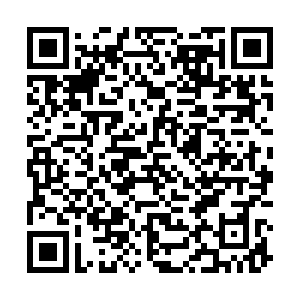 A group of British conservationists is taking a bold approach when it comes to protecting the natural world from climate change.

Faced with increased flooding, they are going to knock down embankments built hundreds of years ago near the River Otter in Devon, in southern England. The ultimate aim of the scheme is to allow farmland to return to natural wetland habitats.

The Lower Otter Restoration Project is led by Sam Bridgewater, the Head of Wildlife and Conservation for the Clinton Devon Estates, who explained the aim is to work with nature, not against it.

"If there are infinite amounts of public money, I guess you can keep on shoring it up and keep on making the embankment bigger and bigger. But is that really what we should be doing? Should we be working against nature, or working with it?

"I think what we want to do is work with nature. Accept the inevitable. Accept climate change. Accept that we need to adapt and it's how we can do that and get multiple benefits." 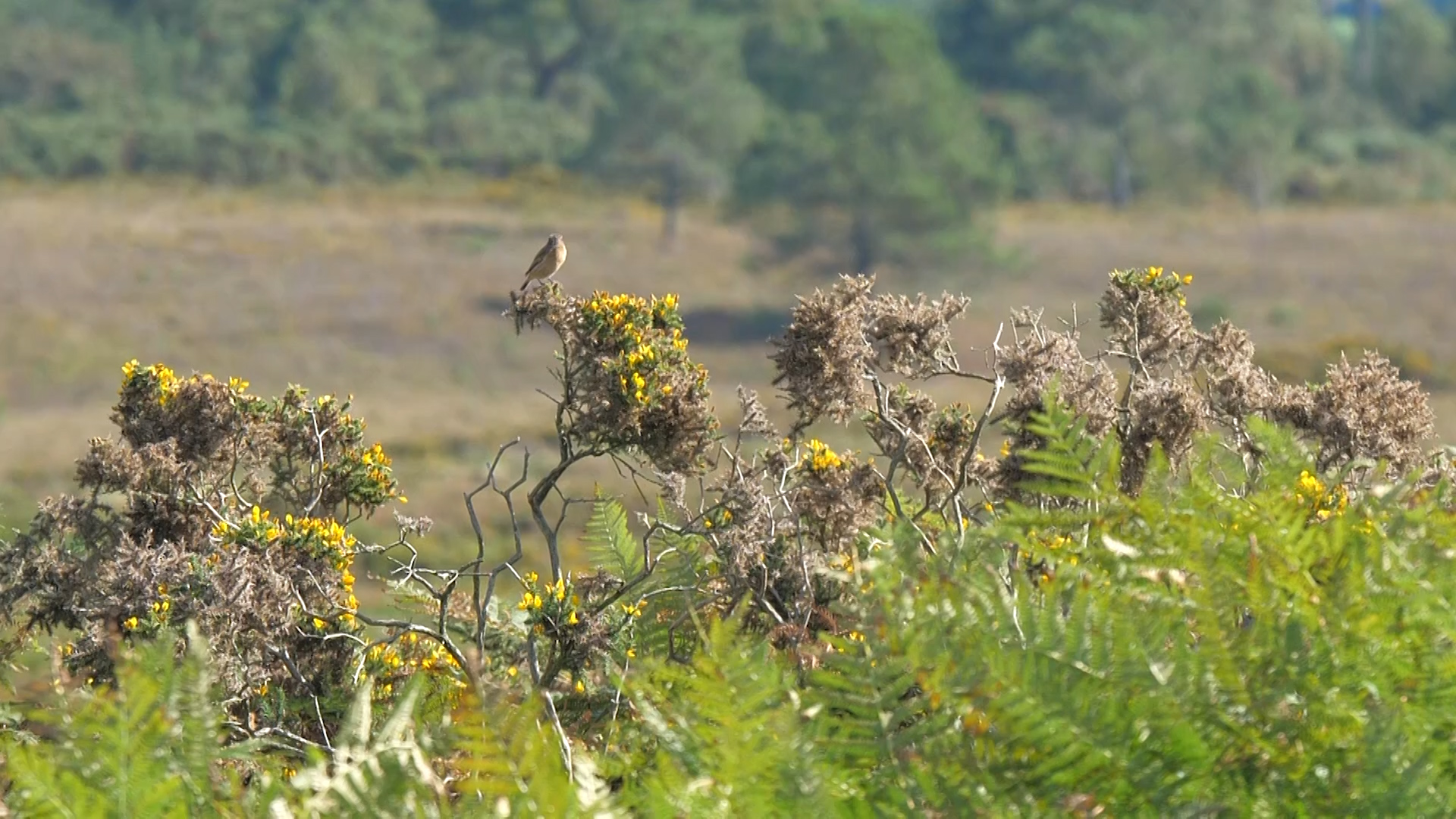 Many species of wildlife enjoy the wetlands. /CGTN

Many species of wildlife enjoy the wetlands. /CGTN

But there isn't a one-size-fits-all approach when it comes to protecting the natural world.

Just a few miles upstream are the East Devon Pebbled Heaths. A once common site across northern Europe, in the UK alone the amount of heathland has fallen by around 80 percent in the past 200 years.

But picturesque as it is, it is not natural.

Thousands of years ago, woods were cleared for settlements and hundreds of years ago, you wouldn't have seen dog walkers, but local people using the land and resources for fuel, food and grazing livestock.

In an age when replanting and rewilding is king, there has been a conscious decision in southwest England to pursue a different path.

Kim Strawbridge is site manager for the Pebblebed Heaths Conservation Trust, which has just been granted National Nature Reserve status, to protect it for future generations.

"Naturally, this site would have more trees. But we, as a society, have made that choice that actually, lowland heath is so rare and so special and supports such a unique suite of species that it's worth making that extra effort to protect it and maintain it.

"So for us here, it's more about putting the right thing in the right place to maximize the benefit for society across the whole landscape, rather than picking one specific issue such as tree-planting and thinking it's the right solution absolutely everywhere," Strawbridge added. 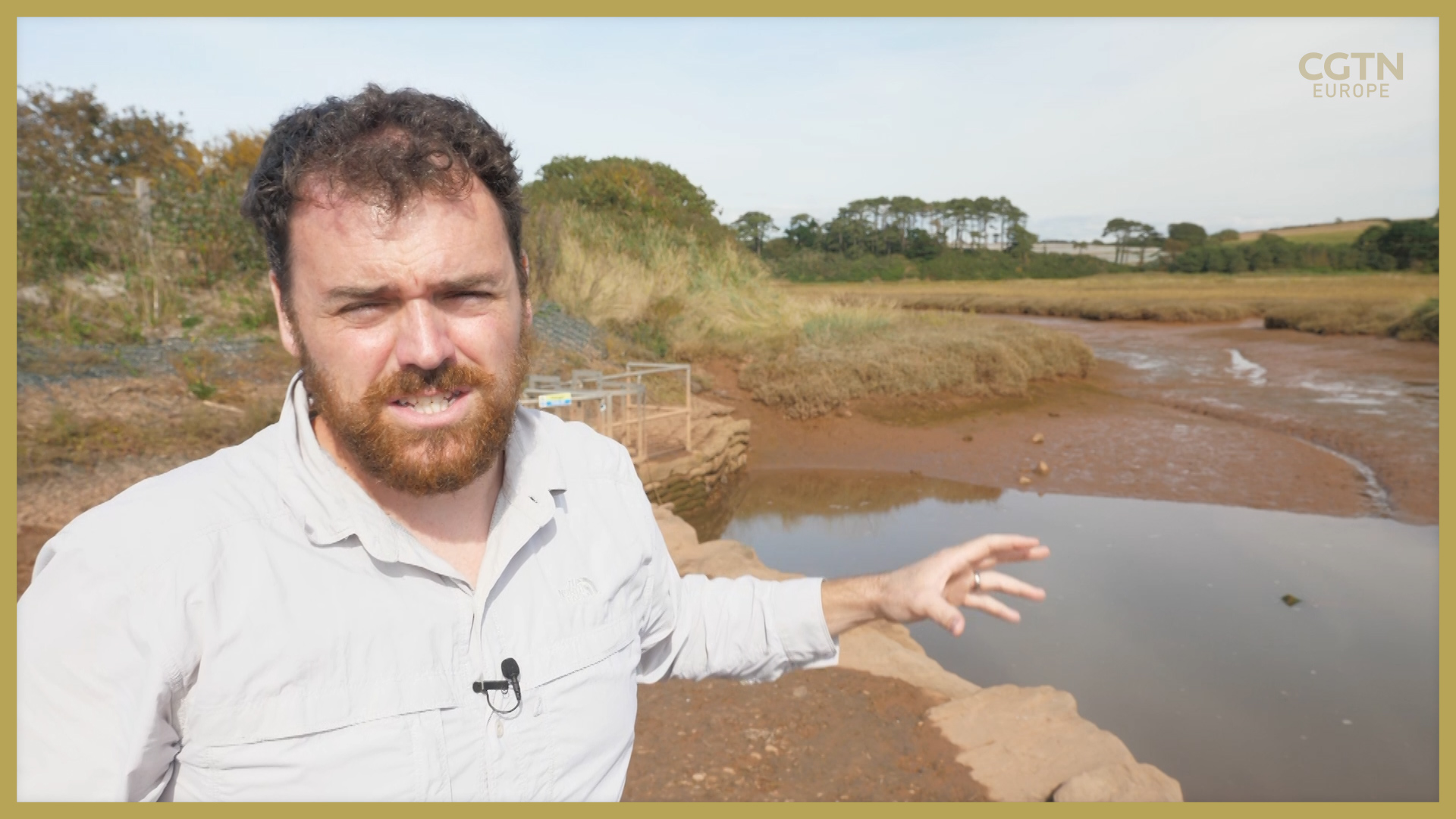 The Pebbled Heaths support around 3,000 species, of all shapes and sizes.

Scientists in this corner of England are doing all they can to help protect the natural world from the changes already happening.