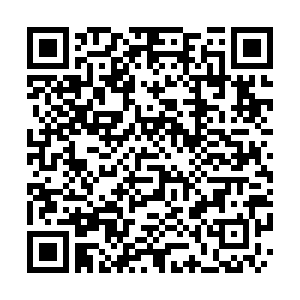 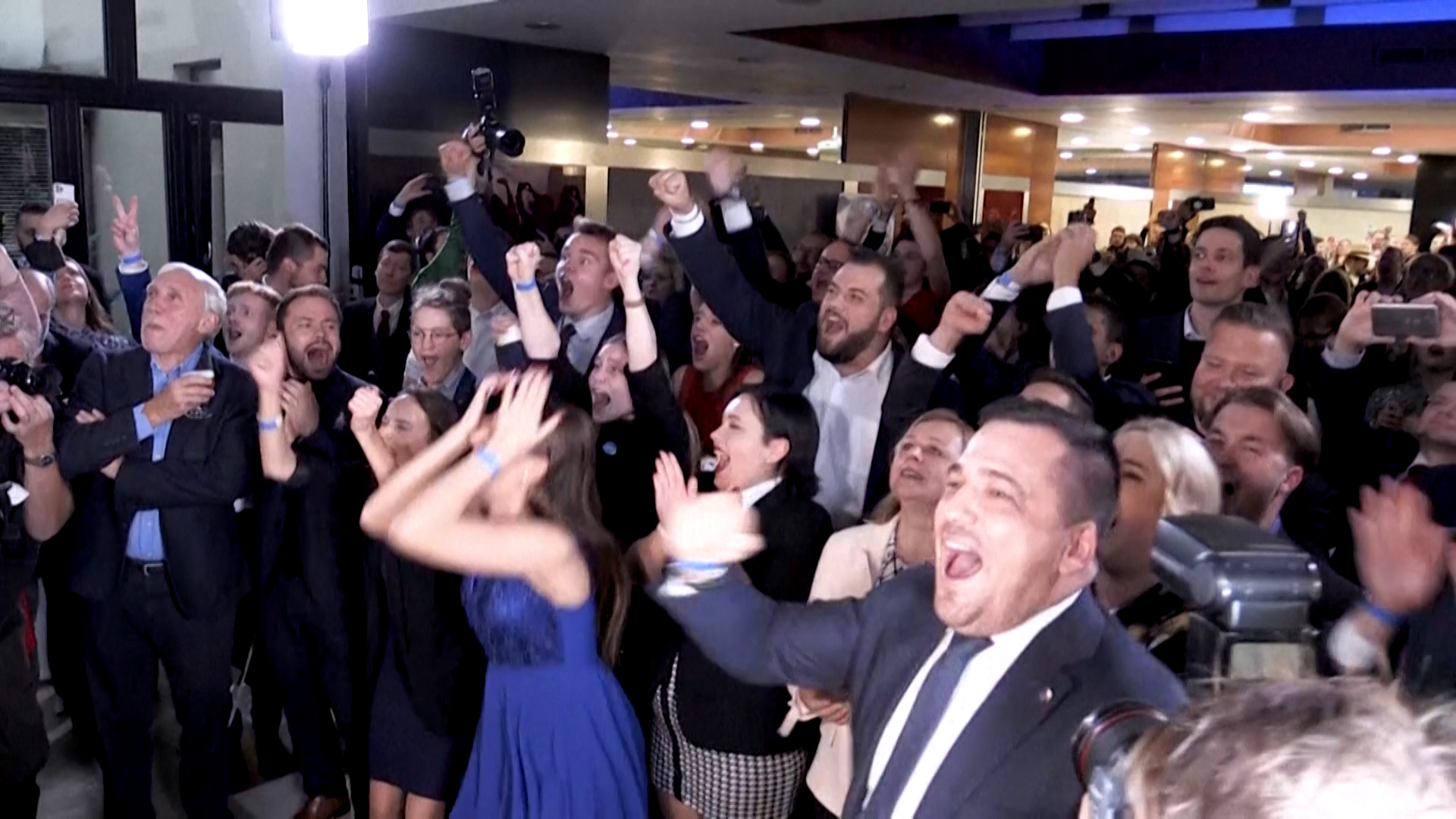 Czechia's center-right opposition group Together (SPOLU) beat Prime Minister Andrej Babis's ANO party in a surprise parliamentary election result on Saturday, and pledged to form a new government with allies who will have a combined majority of seats.

Together and another opposition group, the center-left Pirates/Mayors, were on track to win a combined 108 seats in the 200-seat lower house of parliament, a calculation by Czech television showed.

This gives the two parties a chance to replace Babis and his two allied parties, which both dropped out of parliament in the two-day election that ended on Saturday.

Babis, 67, battled criticism during the campaign that he mismanaged the coronavirus pandemic, stoked fast-rising debt with handouts and tended to his own business interests in office. Babis has denied all the accusations.

"We have brought a chance that we will stop getting in debt, that we will remain a part of democratic Europe," Together leader Petr Fiala, 57, a former political science lecturer and university rector, told reporters.

"Within 24 hours, negotiations will take place with the leaders of the Pirates/Mayors. The results are clear, the democratic opposition won a clear majority."

Results from 99.97 percent of voting districts showed Together at 27.78 percent, pulling ahead of ANO with 27.13 percent and the Pirates/Mayors at 15.60 percent. 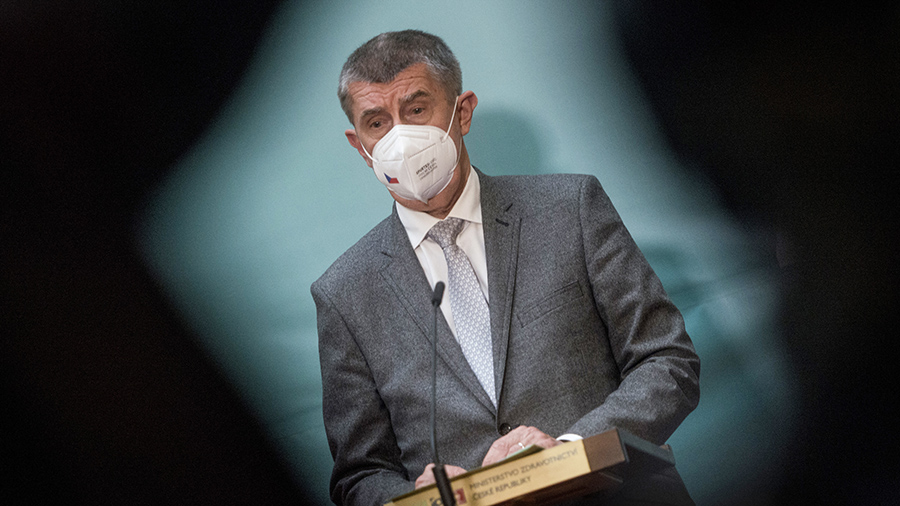 Babis was leading in the polls until the Pandora Papers revelations. /Michal Cizek/AFP

Babis was leading in the polls until the Pandora Papers revelations. /Michal Cizek/AFP

The coalitions refuse to work with Babis over what they say are his unacceptable conflicts of interest related to the business empire he created before entering politics.

The opposition has pledged to cut the budget deficit and improve government transparency.

It may have to bridge differences among its members on policies such as the approach to European Union partners, with one faction Eurosceptic but some others favoring more European integration.