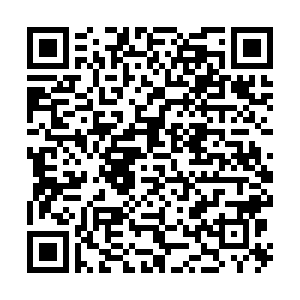 Lebanon's electric grid has shut down after the two biggest power plants ran out of fuel on Saturday, officials told Reuters.

EDL, the central electricity supplier, told Reuters it would try to use the army's oil reserves to revert the shutdown, which could take several days.

Saturday's shutdown is something experts have warned against for months. The critical failure of EDL's grid is a reflection of how deep Lebanon's economic crisis, which led to the constant fuel shortages, has gotten.

Across the country, Lebanese face a daily struggle to find gasoline and diesel, and an even greater one to afford it.

"I live in South Lebanon and none of the gas stations [there] are open – the only place I can fill my car with gasoline is in Beirut," financial analyst Mohammad tells CGTN as he waits in a queue in front of a gas station in the Lebanese capital.

At the peak of the fuel crisis, Mohammad was unable to reach his job and had to work from home for months – but that's a luxury many in Lebanon do not have. 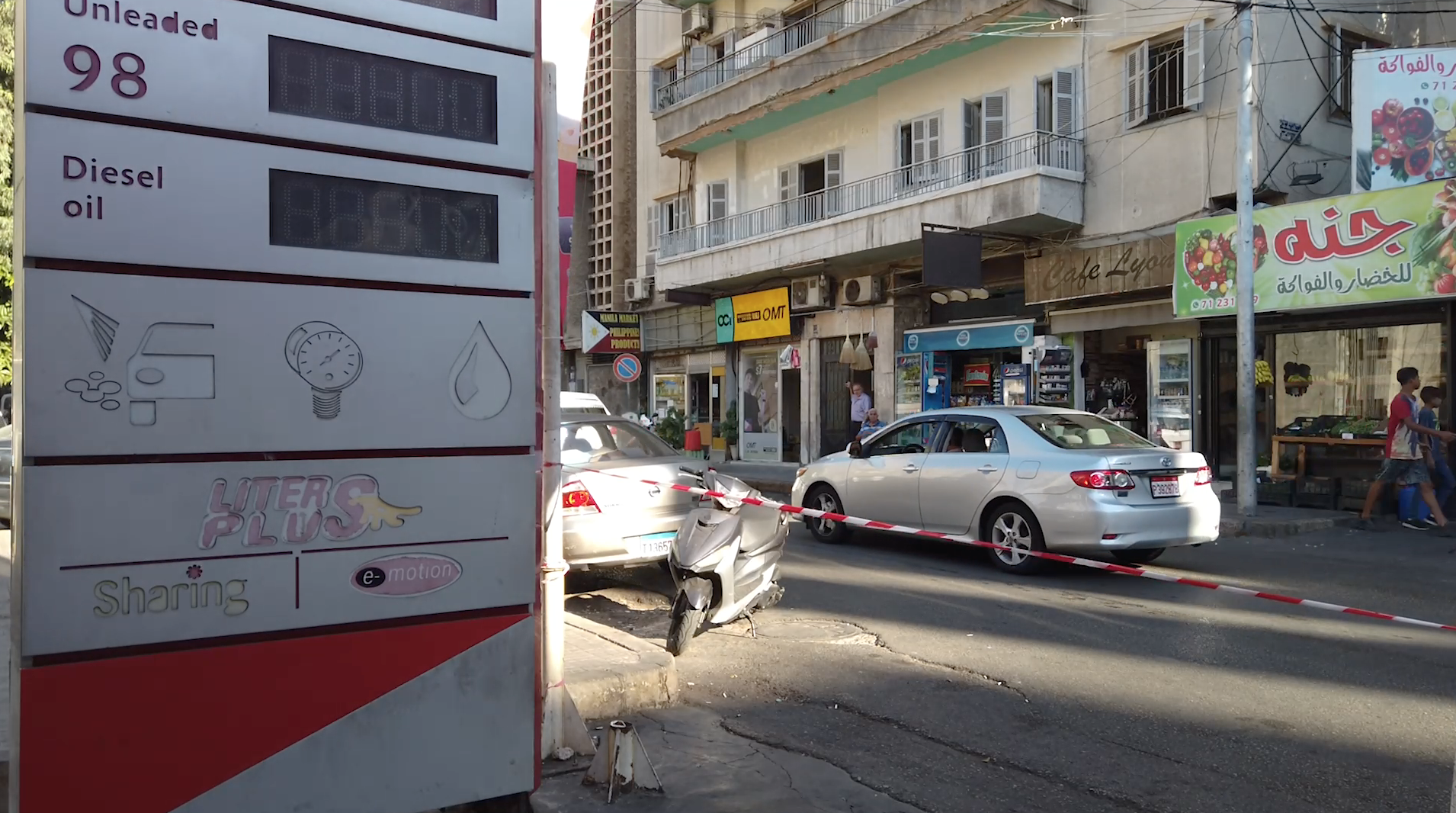 Fuel shortages have uncovered the shortcomings of Lebanon's electricity sector, crippled by corruption and mismanagement. For decades, generators have been used to keep the lights on. Now they are too expensive to maintain.

"We don't know what happens every day so I don't have a generator, and now they told us to pay dollars, so $270 is too much," the owner of a central Beirut photocopy shop tells CGTN.

The shop owner, who didn't want to be identified, sits in the dark of his shop in the middle of the day. In front of him the computers are also dark. He's waiting for the building's generator to be turned on again, which only happens half of the day. 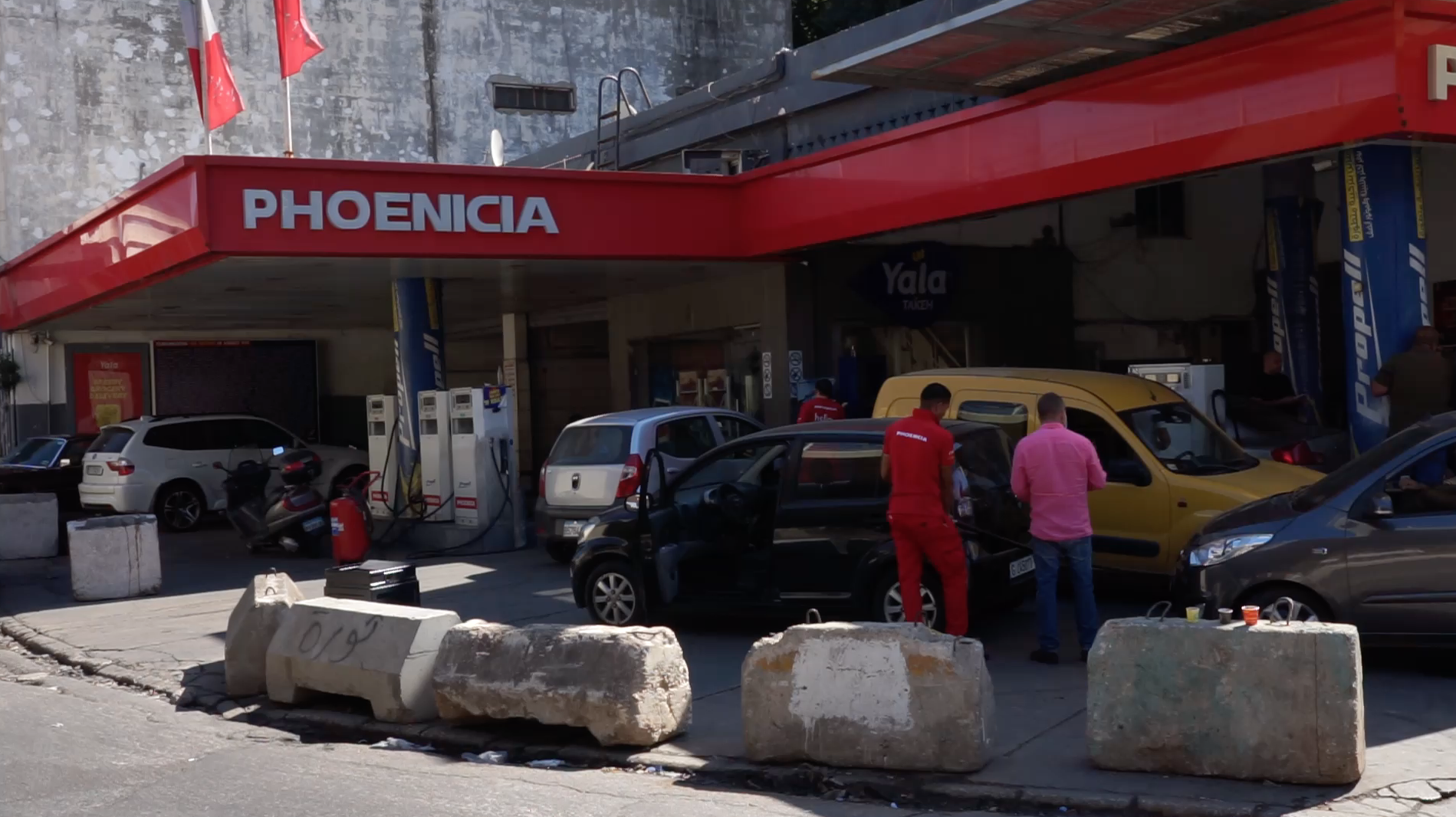 Long lines for petrol are at every open pump in Beirut. /CGTN Europe

Long lines for petrol are at every open pump in Beirut. /CGTN Europe

The government has also announced the reduction of state subsidies it can no longer afford, which has worsened the crisis.

"Lebanese people were left alone to deal with the bad management of the crisis," Marc Ayoun, Energy Researcher at the American University of Beirut, tells CGTN.

The crisis has also fueled the rise of black markets. Importers "started hoarding fuel to sell at much higher prices" and smuggling into Syria, Ayoun explains.

"Electricity is not only impacting electricity itself but is it impacting healthy education, telecoms," he says. "There's a major lesson from this crisis: we're a country that only relies on diesel for all major sectors."

The government has signed a one-year deal to import fuel from Iraq. Iran has also sent fuel tankers in a Hezbollah-brokered deal. When the tanks arrived through Syria, crowds followed their path, cheering and throwing petals at the vehicles.

Lebanon is also in talks with Jordan about importing Egyptian gas through a pipeline crossing Syria.

Talks with the International Monetary Fund, which were halted a year ago, have reportedly resumed. Lebanon had previously requested a loan worth $10 billion. 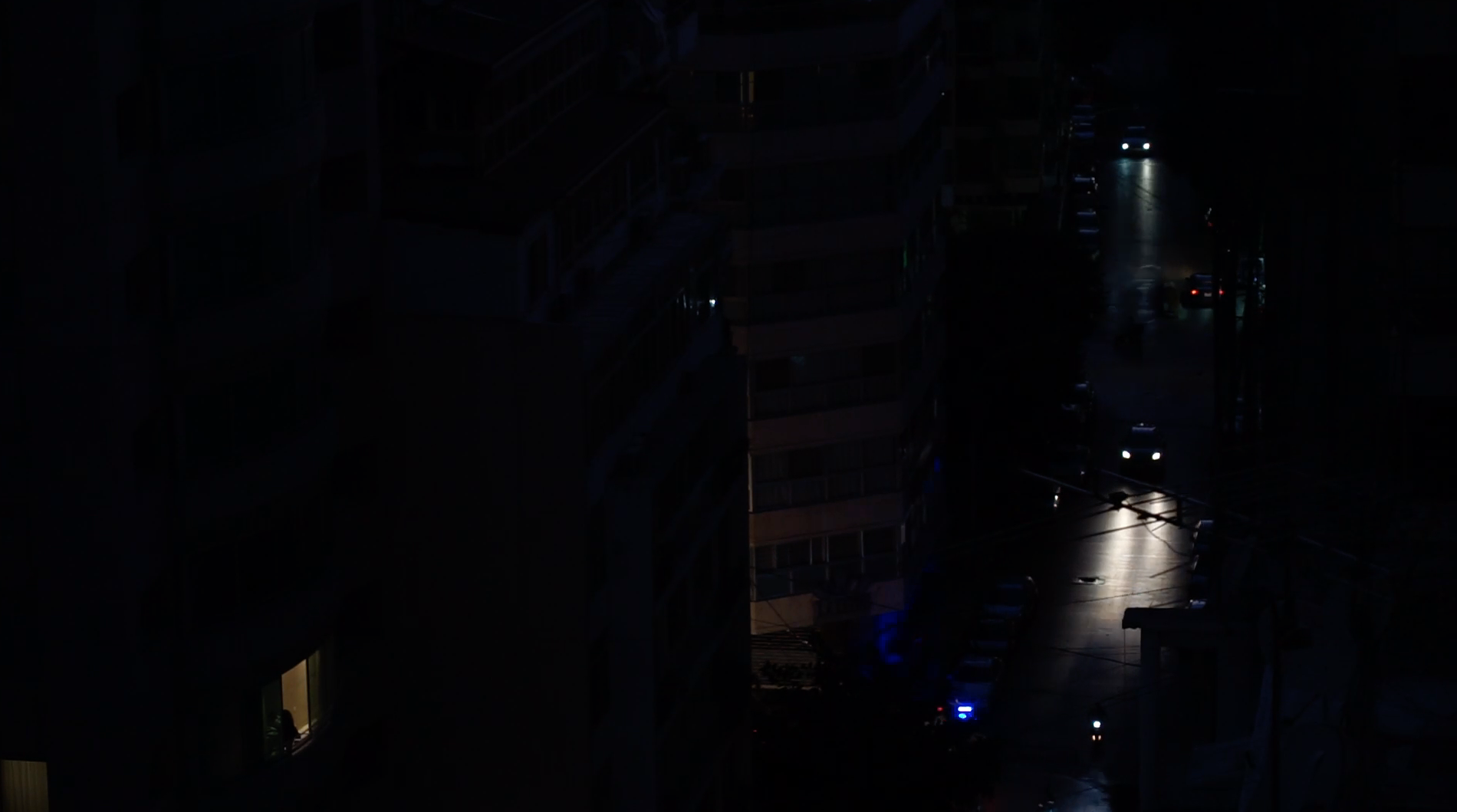 Beirut is plunged into darkness as Lebanon runs out of fuel. /CGTN Europe

Beirut is plunged into darkness as Lebanon runs out of fuel. /CGTN Europe

EDL is responsible for more than 40 percent of Lebanon's public debt. The resolution of the current fuel crisis won't solve the country's decade-long power deficit.

Until Saturday the state was only able to provide about three hours of electricity per day – which was already very low, but still crucial to keep essential services running.

Now, the country is even more exposed to severe disruptions which could have "catastrophic" consequences, according to the UN. Hospitals are on the brink of shutdown and water supplies have been severely compromised.

It's a dark scenario and there is growing pressure on the new government to bring Lebanon back to its brighter days.