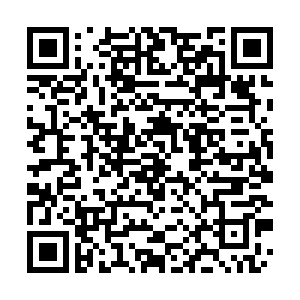 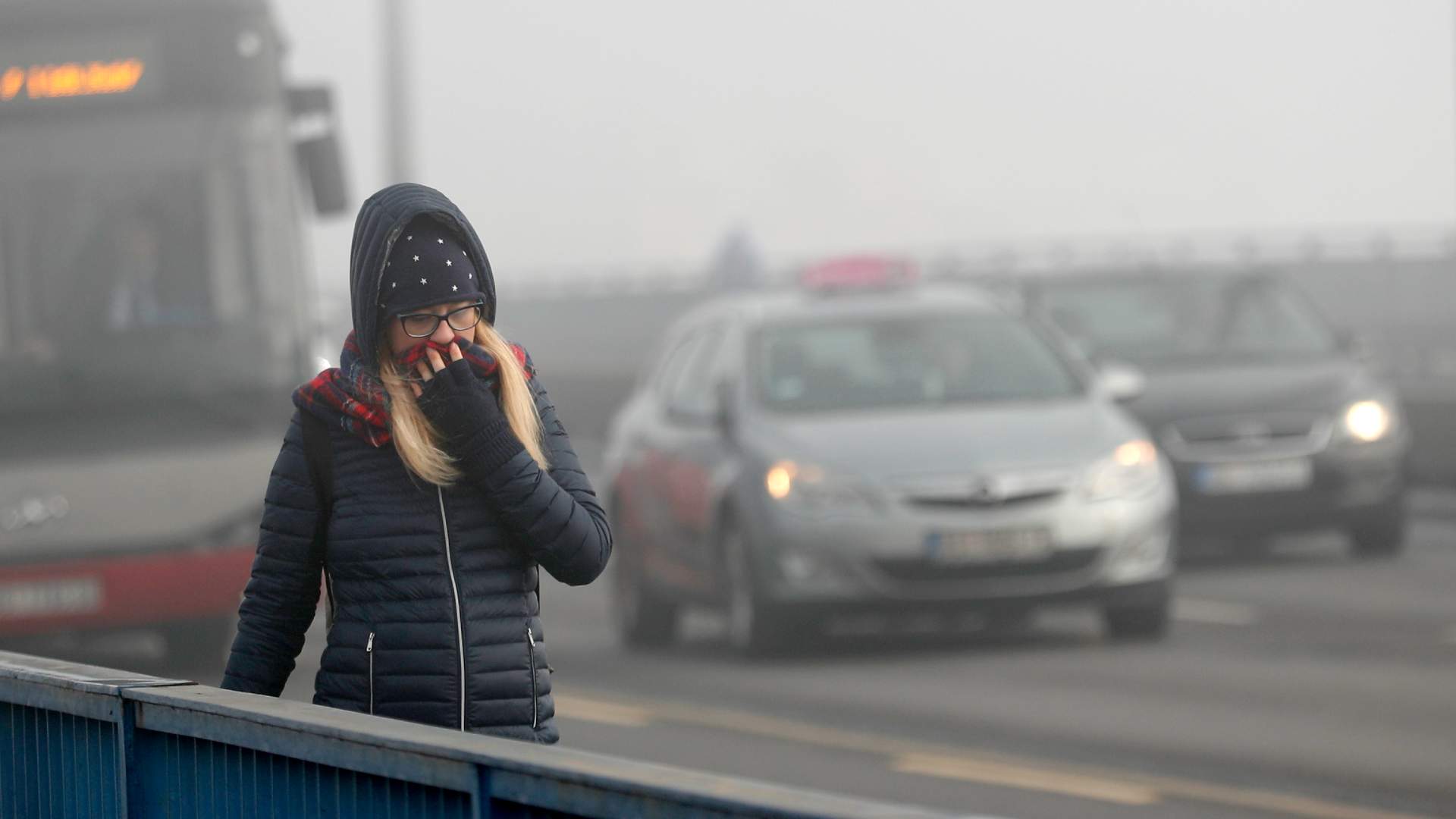 A woman walking across a bridge in Serbia in January 2020. At that time, the Balkans were experiencing dangerous levels of air pollution. /Darko Vojinovic/AP

A woman walking across a bridge in Serbia in January 2020. At that time, the Balkans were experiencing dangerous levels of air pollution. /Darko Vojinovic/AP

A person's access to a "clean, healthy and sustainable environment" is now a human right, the UN Human Rights Council said on Friday.

The UN's top rights body voted with overwhelming support for two resolutions, one recognizing a person's right to a clean environment, and the other that appointed a special rapporteur to monitor how climate change affects "the full and effective enjoyment of human rights."

That person will then report back to the Human Rights Council annually over the next three years. Only Russia voted against the resolution to appoint this expert, while China, Japan, India and Eritrea abstained.

The resolution was proposed by European Union, Fiji, the Bahamas, the Marshall Islands, Panama, Paraguay and Sudan. "Climate change is already having negative effects on the enjoyment of human rights across the globe, and these effects are more acutely felt by persons in vulnerable situations," they said in a joint statement.

Some 13.7 million people die every year because of environmental risks, according to the World Health Organization. That makes up around 24.3 percent of the world's total deaths every year.

The body's other resolution, marking access to a "sustainable environment" as a human right, also passed with overwhelming support. No country voted against it, while China, Russia, India and Japan abstained.

Even the United Kingdom voted in favor of it, despite objecting to it during the negotiations. Its reasoning for eventually voting in favour was that the resolution is not legally binding, according to UK ambassador Rita French. The resolution instead has the potential to set the bar for global standards.

Lawyers involved in the resolution argue that it can now help them build arguments for cases in the future that involve both the environment and human rights.