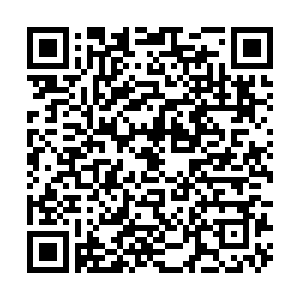 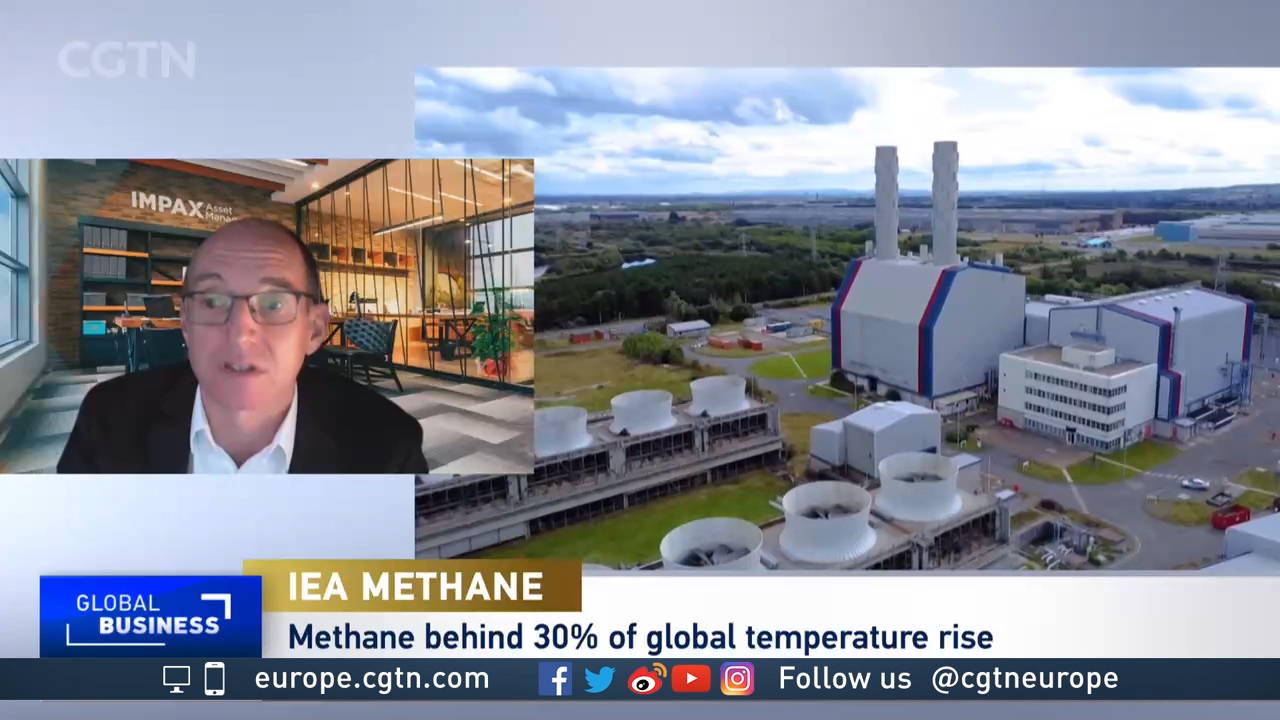 Move over carbon dioxide, methane reduction is the next big step in the fight to address climate change – and that's because the often sidelined greenhouse gas is responsible for 30 percent of the world's global rise in temperatures, according to International Energy Agency (IEA).

Because of this, the organization has released a report calling for a cut in at least 30 percent of the world's methane emissions by 2030 as a necessary step in curbing the rise in temperatures.

While these plans are considerably less ambitious than other climate change goals, the benefits from achieving them would be potentially a lot faster than other measures.

"The reason it's really important is that methane is a short-lived gas, which means that when it goes up into the atmosphere it actually disperses much more quickly than CO2. So, if you reduce emissions in terms of methane, it'll make an impact much more quickly," said Chris Dodwell, the head of policy and advocacy at Impax Asset Management.

He added that, while CO2 will stay in the atmosphere for hundreds of years, methane only sticks around for about 20 years.

The IEA is not the only organization to start to address this problem. The EU and the U.S. launched a pledge last month to cut their future methane emissions by 30 percent.

The EU is also considering a plan to make gas and oil companies report their methane emissions to the bloc. And to make them find and fix their leaks, which the IEA is also directly targeting.

According to its report, one-third of methane emissions come from the fossil fuel industry, and "much of these emissions are simply leakage along the production and supply chain."

It estimated that fossil fuel could cut 70 percent of emissions by fixing those leaks at "no net cost because the value of the captured gas is higher than the cost of the abatement measure."

Speaking to CGTN Europe, Dodwell added that the industry had known about these important leaks for a while, but many did not respond to the problem because the economic case for maintaining it "was not proven."

But now, "emissions could be reduced at no cost at all because effectively what you're doing is you're plugging leaks in gas pipelines and other types of fugitive emissions. And if you capture that gas, you can then actually use it for normal uses.

"So, it's a pretty groundbreaking focus."