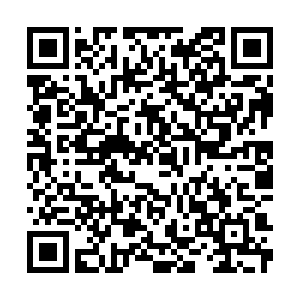 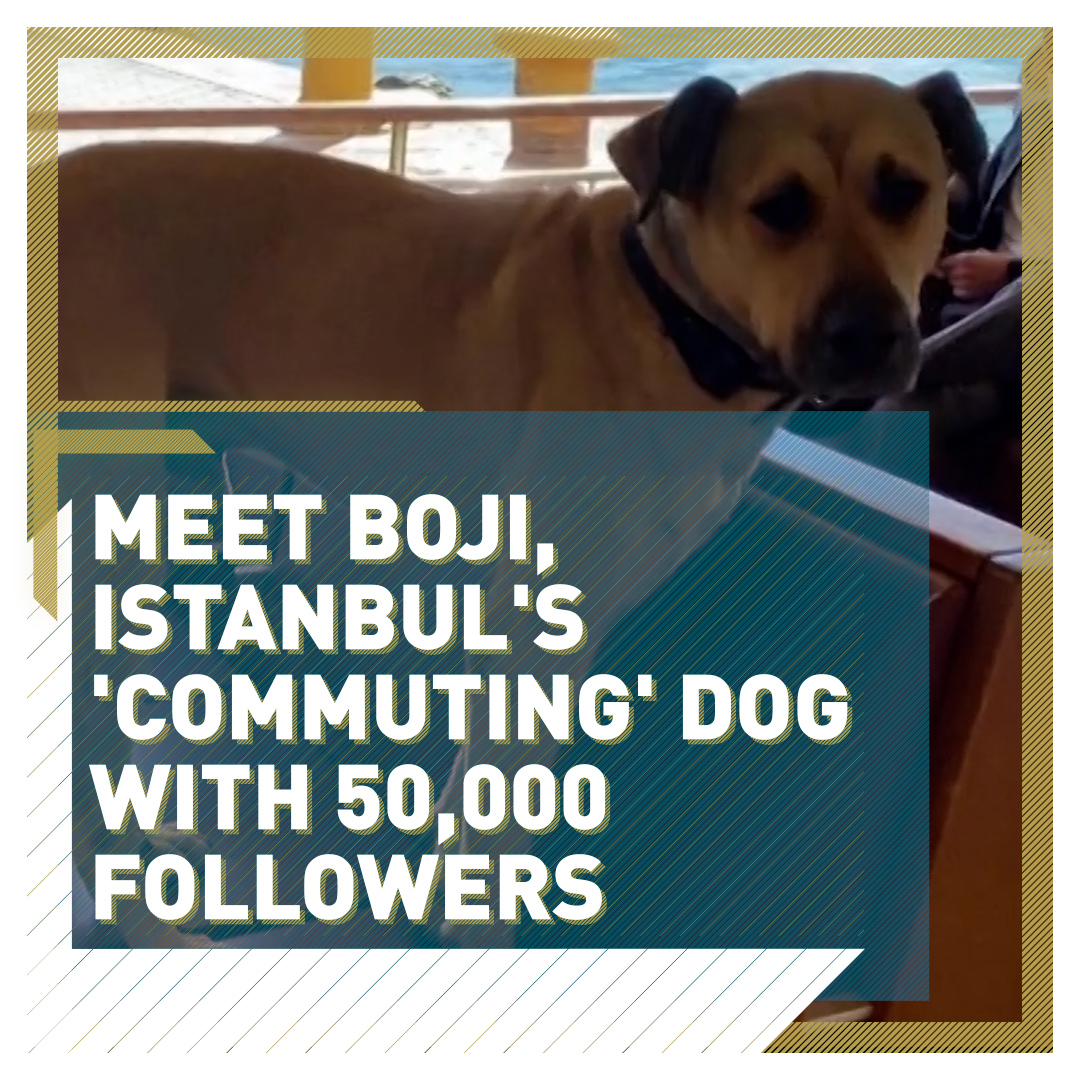 He walks among the passengers on Istanbul's ferries, trams, buses as if he were just another commuter... But Boji is a street dog – and he loves traveling on public transport.

He can travel up to 30km on a regular weekday and he often takes ferries to the islands outside Istanbul for weekend "breaks."

Boji's trips are being recorded via a microchip and Istanbul municipal officials say he can pass up to 29 commuter stops every day.

"It is like he has a purpose," said Aylin Erol, who works at Metro Istanbul.

According to his tracking device, his favorite public transport mode is the historic tram, and he loves to travel in the middle of the train carriages.

This is also the reason for giving him the name Boji, which can be translated to "bogie" in English – the undercarriage of a train.

Boji is also a very polite commuter – he always lets the passengers off first, before he boards trains.

People prize a sighting of him and post Boji pictures and selfies – and the dog has become something of a celebrity, with more than 50,000 social media followers.