Download
Czechia's elections: What you need to know
Daniel Harries 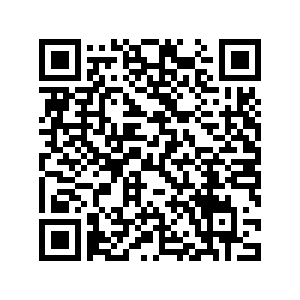 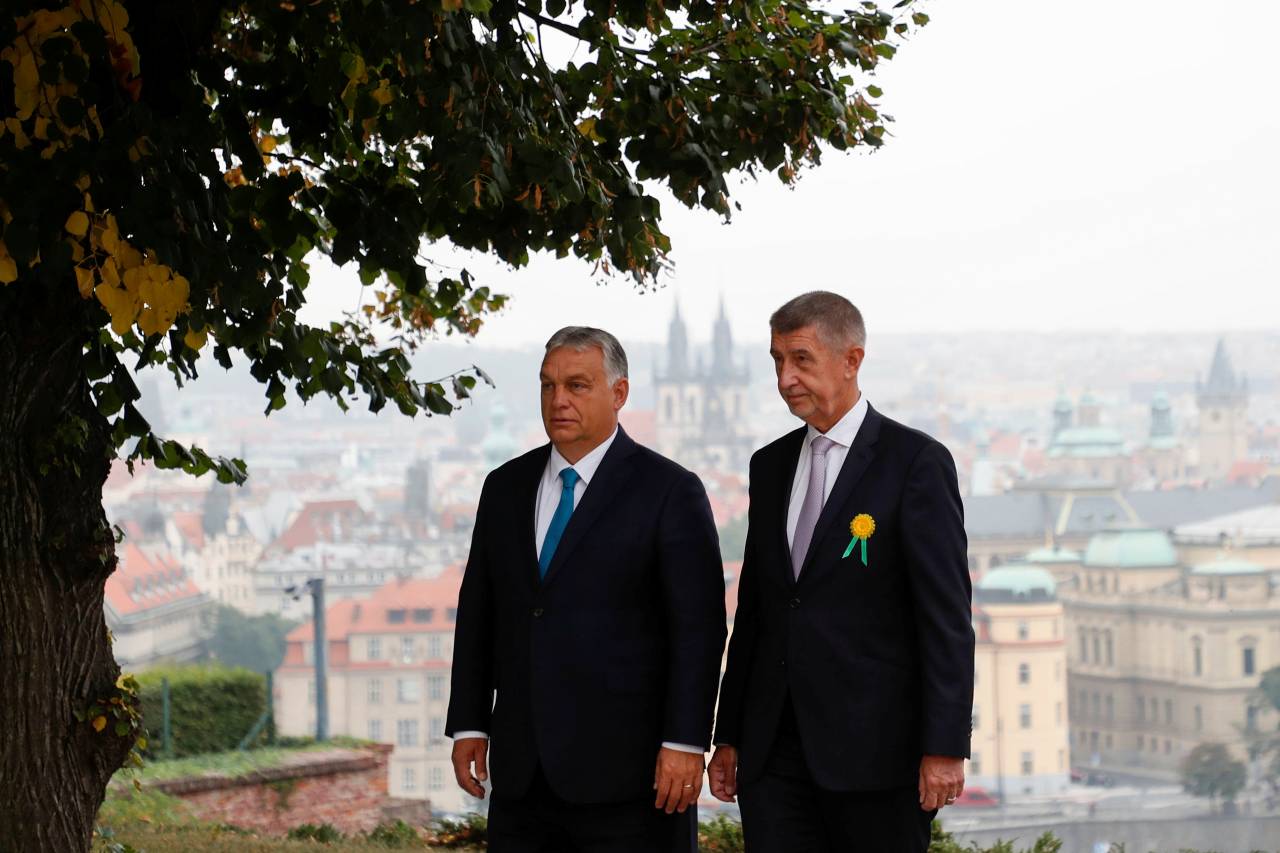 Czechia goes to the polls on October 8 and 9 against the backdrop of the COVID-19 pandemic, soaring government spending, and an incumbent leader under pressure over his finances.

WHO ARE THE INCUMBENTS?

The current prime minister is Andrej Babis, one of the country's wealthiest people and the founder of the Agrofert conglomerate.

Babis has retained support throughout the pandemic in part due to increasing levels of government spending. This year, his campaign has seen the billionaire vow to keep immigrants out of Czechia while resisting ceding powers to the European Union.

However, his opponents have seized on the revelations in the so-called "Pandora Papers" investigation by the International Consortium of Investigative Journalists, which exposed how global elites use offshore accounts to shield their assets from taxes or to hide allegedly ill-gotten gains.

The investigation found that in 2009, Babis put $22 million into shell companies to buy 16 properties in southern France, including a chateau. These purchases were not disclosed in Babis's required asset declarations, according to documents obtained by the journalism group's Czech partner, Investigace.cz.

The Czech national organized crime headquarters said it was launching an inquiry.

"I have never done anything illegal or wrong," Babis said on his Twitter account, calling the revelations a smear attempt aimed at influencing the election against him and his ANO (YES) party. 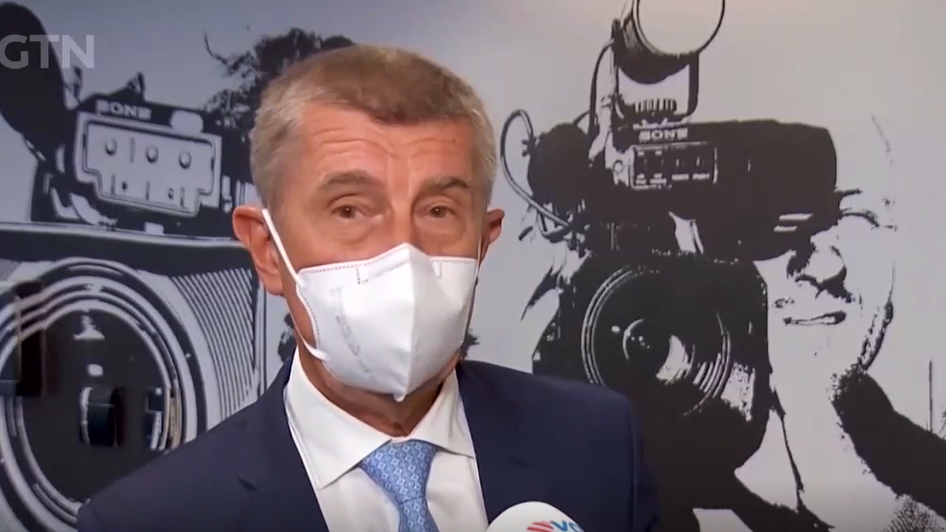 The scandal isn't expected to damage ANO, which, according to polling, is likely to remain the country's largest party. The center-right ANO has been in power since 2018, supported in a minority coalition by the Czech Social Democratic Party (CSSD) and with external support from the Communist Party of Bohemia and Moravia (KSCM).

"Babis fans have forgiven him on many occasions, and this will be another one," Otto Eibl, a political analyst at Masaryk University in Brno, told AFP.

WHO ARE THE CHALLENGERS?

The primary challengers to Babis are two distinct coalitions, one roughly from the left, the other from the right. Once significant forces in Czechia's politics, the CSSD and KSCM have seen their popularity dramatically decline after governing with Babis.

Czechia's Pirate Party is part of an international network of similar parties, sharing an ideology that promotes civil rights, direct democracy and anti-corruption, among other values.

The Czechia version wants to modernize the country, using technology to boost living standards. The party, led by Ivan Bartos, also favors closer ties with the West, particularly the EU and NATO.

The party is supported by a group of independent mayors, STAN, led by Vit Rakusan. 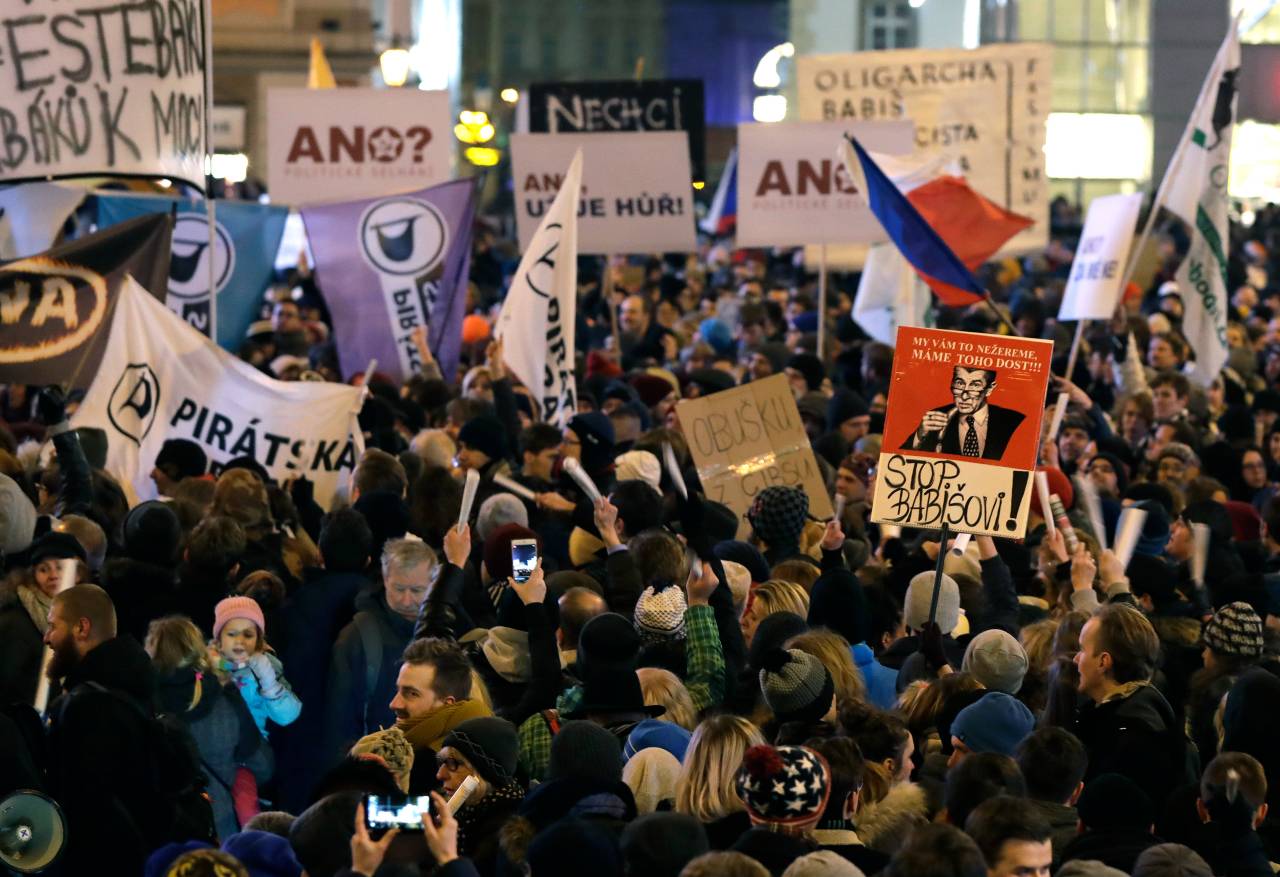 Protesters gather for a demonstration against Babis in downtown Prague in 2018. /AP/Petr David Josek

Protesters gather for a demonstration against Babis in downtown Prague in 2018. /AP/Petr David Josek

The Together (SPOLU) coalition consists of three center-right parties: TOP 09, the Civic Democrats, and the Christian Democrats.

Though sharing roughly the same political ground, the parties have vastly different takes on foreign policy, the EU and whether or not to adopt the euro currency.

The far-right SPD has been gaining support in recent polls, in part due to their policy of following in the UK's footsteps and holding a referendum on EU membership.

WHAT ARE THE POLLS SUGGESTING?

The latest opinion polls gave ANO around 30 percent support, followed by the two opposition coalitions with about 20 percent each.

The handful of smaller parties, particularly the SPD, polling around 10 percent, could become kingmakers in a future government. However, the SPD said it would only enter a coalition with ANO if Babis steps down. 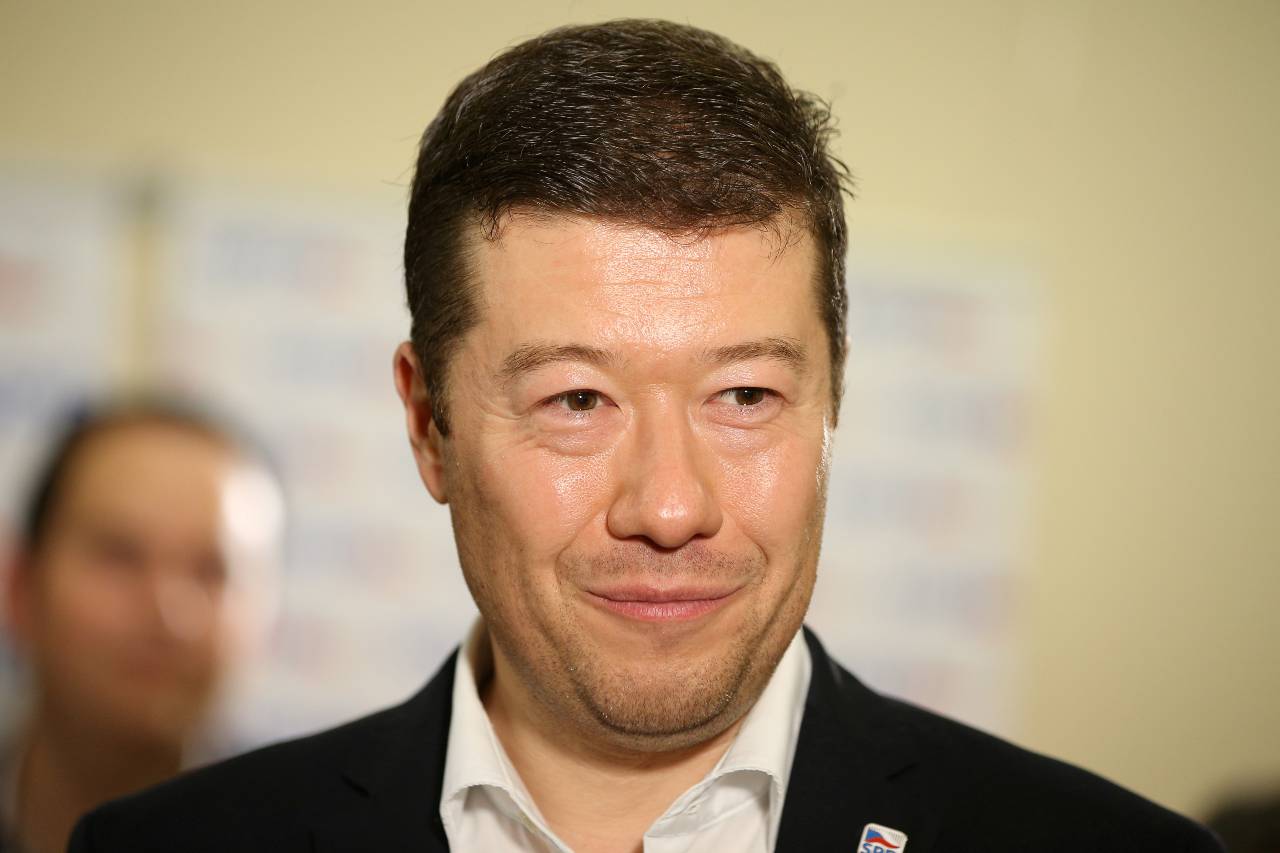 WHAT ARE THE KEY ISSUES?

The elections come amid surging cases in Czechia. On Wednesday, the country reported more than 1,000 new cases in one day, the first time since May 18.

The country has suffered one of the highest coronavirus death rates per population in the EU and one of the highest globally, with more than 30,400 deaths so far. The pandemic tested Babis's government, with the PM going through five health ministers.

Current Health Minister Adam Vojtech has repeatedly said the government is not planning to tighten existing measures. However, a new government may change the approach.

Under Babis's coalition, government budget expenditures have soared. State pension increases enshrined in law cannot be rolled back without significant reforms and other salaries deemed necessary for state operations have risen 40 percent.

Public debt is expected to be 43.5 percent of GDP this year, up from 30 percent in 2019, after two years of record budget deficits. The International Monetary Fund estimates the country will have the second-fastest rising debt burden in the EU by 2025.

The Central European country took in almost no migrants when refugees and migrants came to Europe in 2015/16. Echoing Hungary's leader Viktor Orban, Babis has continued to resist accepting migrants as a key part of his message to the public.

Orban has joined Babis at campaign rallies, where Czechia's leader stressed how he and his Hungarian counterpart had blocked the European Commission's plan to distribute asylum-seekers around the bloc.

Babis has pledged to protect Czechs from the EU, which he claims wants to destroy the country's sovereignty. The EU's plan to tackle climate change would also harm the Czechia people's way of life, Babis has claimed.