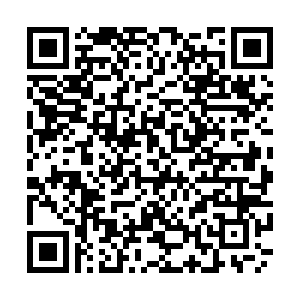 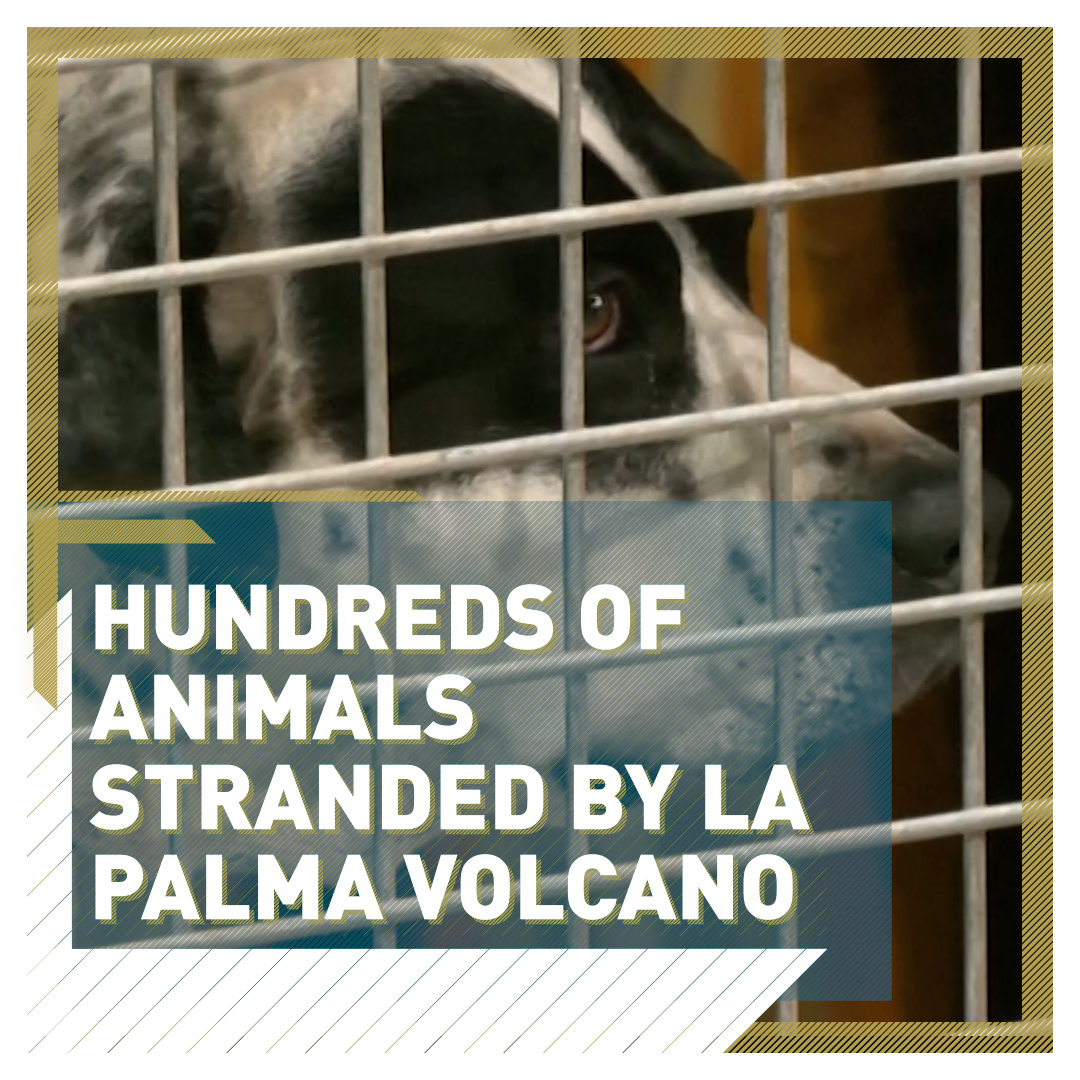 Hundreds of animals have been made homeless since the volcano on the island of La Palma began erupting last month.

Members of the Benawara Plant and Animal Protection Society have set up a temporary animal shelter for them.

The society is housing more than 140 dogs, 70 cats and all kinds of other animals, such as goats, sheep and parrots.

Some of the animals were handed over by their owners after they were forced to evacuate, while the other animals were brought to the society by the police and other rescuers.

Maria Hernandez lost her home due to the eruption and had to bring one of her dogs, a seven-year-old Staffordshire Bull Terrier, to the rescue center.

"We don't know how long this is going to last and he's like a member of our family ... all this that is happening to us is so big," she said.

Taking care of the animals is a long-term problem because the volcano has so far shown no signs of ending its activity.