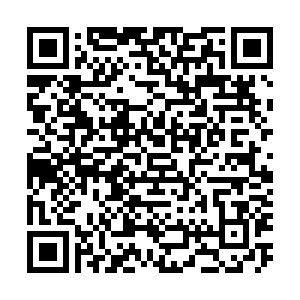 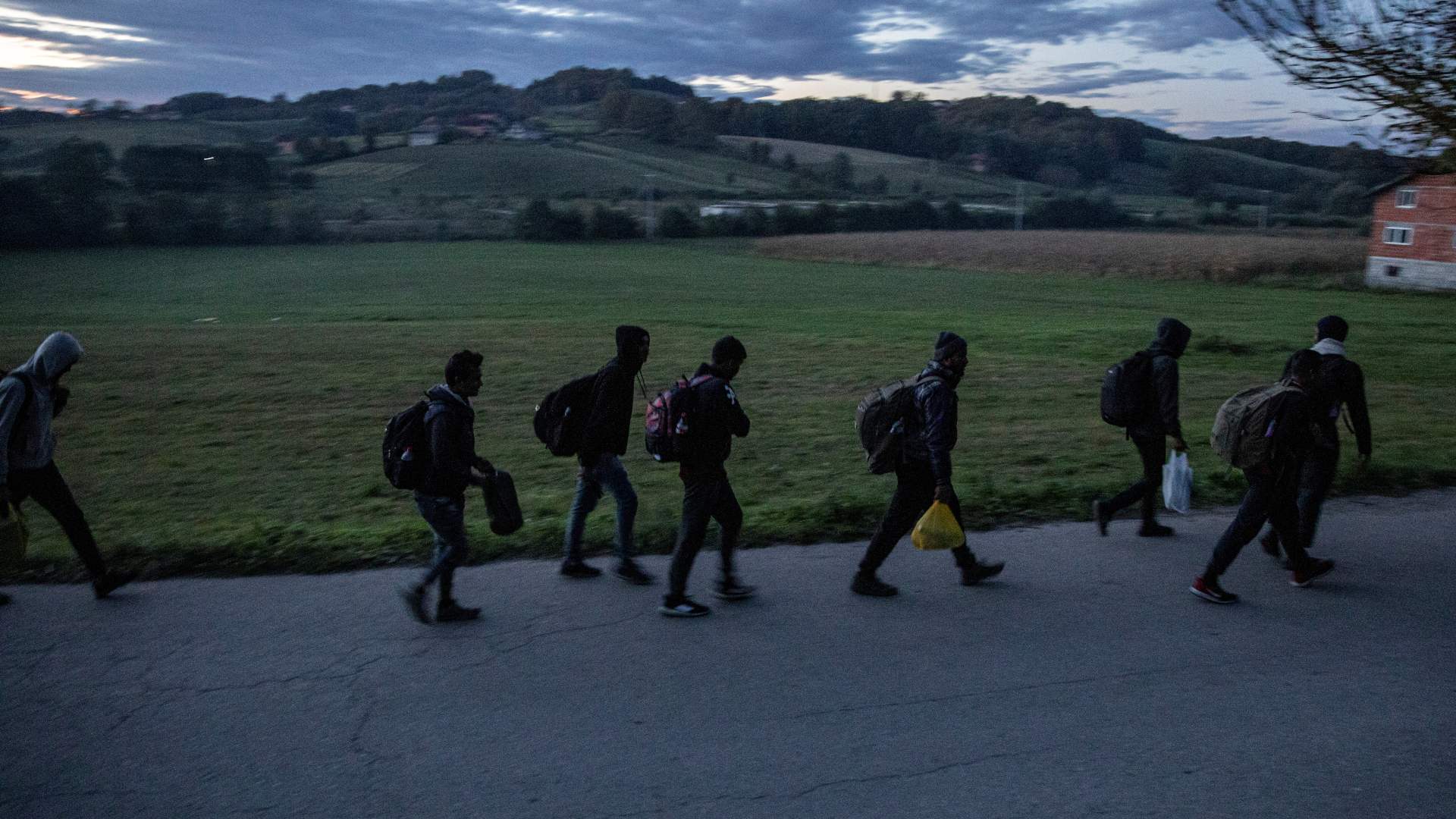 A group of migrants walking along the Bosnia-Croatia border on September 29, 2020. /Reuters/ Marko Djurica

A group of migrants walking along the Bosnia-Croatia border on September 29, 2020. /Reuters/ Marko Djurica

Croatia's police were involved in a violent pushback of migrants from the country's borders, according to Croatia's Interior Minister Davor Bozinovic.

Bozinovic was addressing a report that claimed some migrants were unable to enter the EU because of a violent campaign to push them back.

The report by several European news organizations, including the Dutch investigation platform Lighthouse Reports, found there was a campaign of "special units" illegally pushing back migrants from entering the EU, especially in Greece and Croatia.

One clip released from the investigation shows a masked man beating people running along Bosnia and Herzegovina's border with Croatia.

While at a meeting of EU interior ministers in Luxembourg, Bozinovic said: "The chief police director immediately formed an expert team that worked intensively and, as far as I know, they concluded there was involvement of policemen [in the incident]."

He added that he believed the perpetrators were acting as individuals.

Greece's migration minister also said on Friday that Greece will investigate the reports. "Obviously the Greek authorities will investigate such claims," Notis Mitarachi said. "Every claim made is investigated by the judiciary and by our internal audit."

Before meeting with ministers from Croatia and Greece, EU Internal Affairs Commissioner Ylva Johansson said on Thursday she was "extremely concerned” by the reports.

"My discussion with the Greek minister was different and I have made clear that I will not accept that Greece does not do the investigations on this," Johansson said.