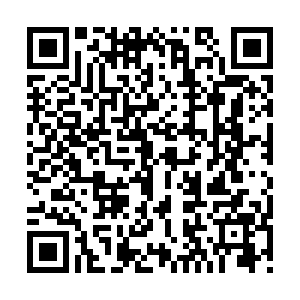 The European Union should be able to take in 42,500 Afghan refugees, but it is up to the member states to decide how many they accept, according to the EU Commissioner for Home Affairs.

Ylva Johansson was addressing a demand from the UN High Commissioner for Refugees for the EU to take in that number of refugees over five years, after it estimated that some 85,000 Afghans were already living in the countries surrounding Afghanistan.

"I think it is doable," Johansson said, while talking to a high-level EU forum. She added that the bloc has a "moral duty to provide protection to Afghans at risk."

She said taking in the thousands of allocated refugees would not "solve the Afghan crisis, but it's our moral duty and our task for today."

She also noted the bloc has already taken in 22,000 Afghans after the U.S. withdrawal from the country and said it sent a message the EU was "ready to step up" to help those in need – especially those at greatest risk inside Afghanistan, such as female journalists or judges, who she said were its top priority.