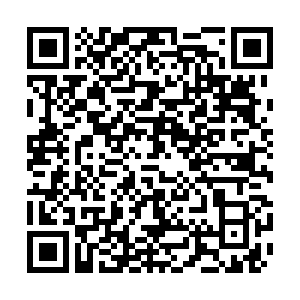 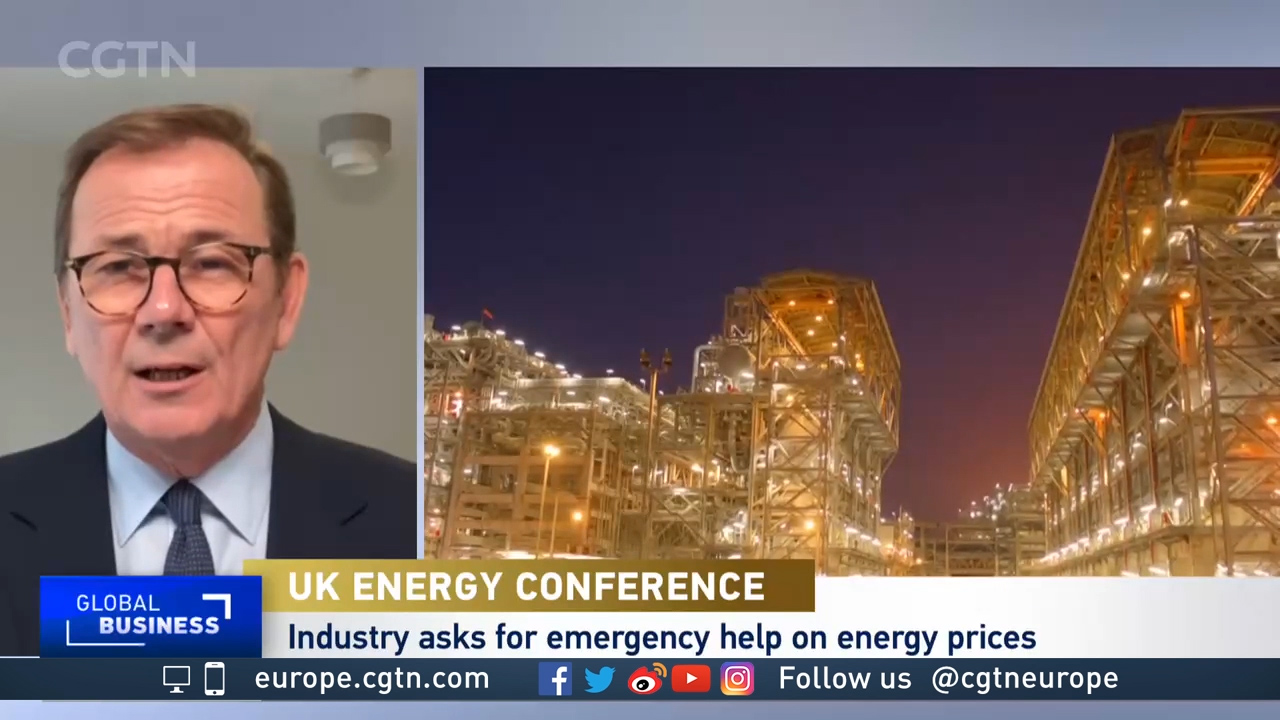 Governments across Europe are now focused on the potential energy crisis unleashed by a post-pandemic recovery, a global supply shortage and pressure on fossil fuels.

Like the panic over petrol, it's a combination of events that has lent an urgency to the UK energy debate and it's threatening multiple sectors in the country.

The same issues have hit continental Europe and there was also less wind than usual this year to generate its renewable energy reserves, so its summer stockpiling simply didn't happen.

Now European markets have received a sudden boost from Russia.

The Kremlin has made clear it is ready to boost supplies through its European gas pipeline to ease the pressure on supplies.

That may help in the short term but clearly, post-pandemic, Europe faces some turbulence as its economies grind back into action after the extended lockdowns.

Speaking to his ministers, Russia's President Vladimir Putin made it clear that, in his view, the West has dropped the ball.

"We talked to the European Commission's previous line-up," he said. "And all its activity was aimed at phasing out so-called long-term contracts, and it was aimed at transition to spot gas trade. And as it turned out, it has become obvious today that this practice is a mistake."

Across Britain, consumers are bracing themselves for a tough winter. And soaring energy costs almost guarantee price rises across the board.

Twelve energy companies have collapsed this year after finding themselves unable to maintain price promises in the face of soaring wholesale gas prices. It is predicted more will follow.

"Given the continued volatility in the market, it is likely more suppliers will exit the market," Ofgem (the UK's energy regulator) CEO Jonathan Brearley told the annual Energy UK conference on Thursday.

Analysts predict household bills could rise by hundreds of dollars next year, with the government price cap having to shift upwards to accommodate the change, perhaps by as much as 30 percent.