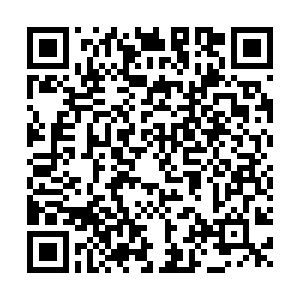 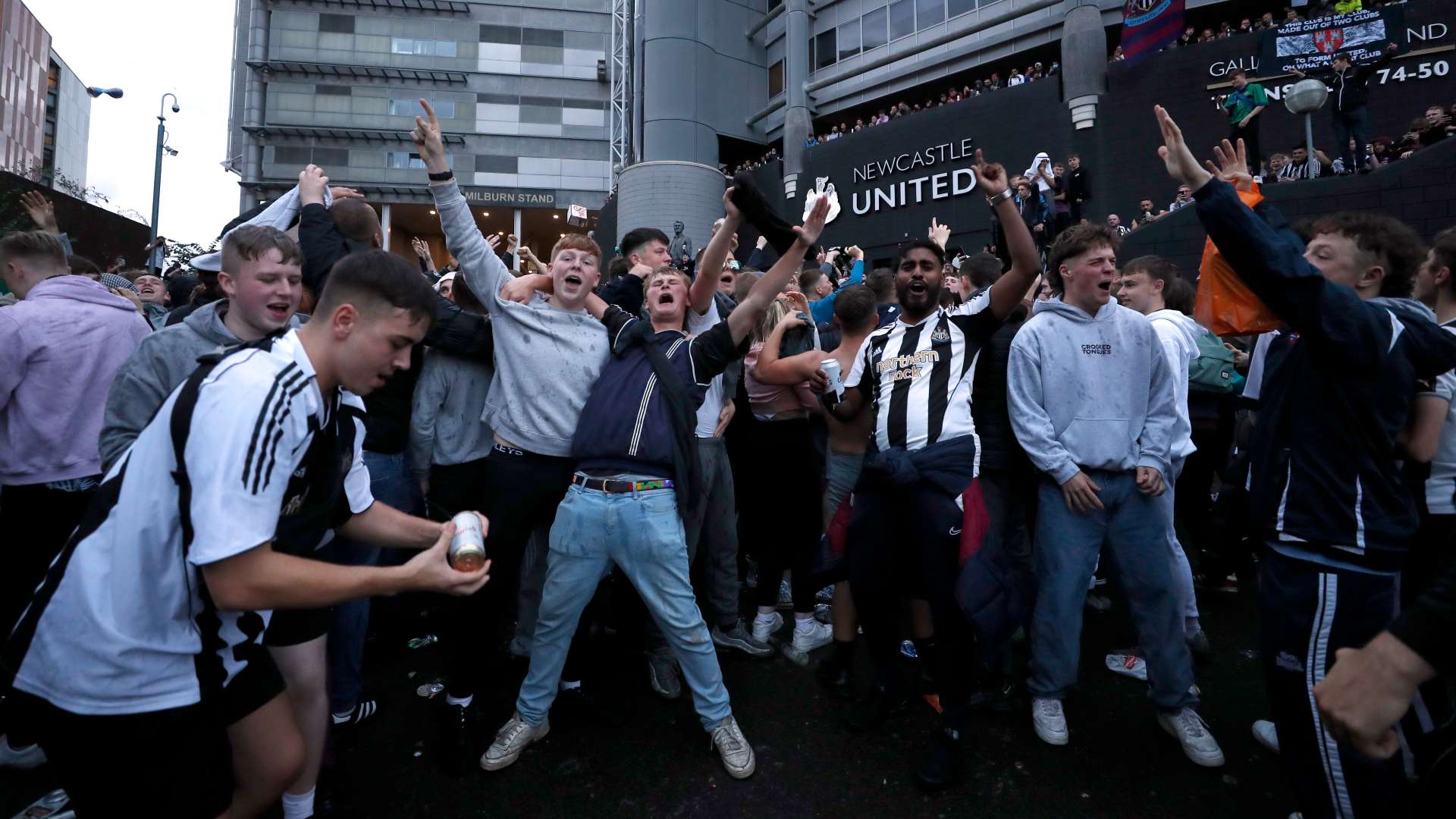 Newcastle United fans celebrating the sale of the club on October 7. /Reuters/Lee Smith

Newcastle United fans celebrating the sale of the club on October 7. /Reuters/Lee Smith

The soon-to-be-former owner of Newcastle United said he rejected a higher bid for his Premier League club before accepting the controversial offer from a Saudi Arabia-led group on Thursday.

"I would like it to be known that I received a higher offer for the club than the one that I accepted. It was from another reputable bidder who made a credible case," Mike Ashley told The Sun, a UK-based tabloid.

"But I felt the bid that we accepted from the current new owners would deliver the best for Newcastle United. Money wasn't my only consideration. There were times when I stepped in financially to keep Newcastle United afloat."

The decision to sell the football club to a group made up of Saudi Arabia's Public Investment Fund, RB Sports & Media and PCP Capital Partners has received mixed responses.

Many fans celebrated this $408 million takeover, in part because it marked an end to Ashley's controversial 14-years in control of the club. Fans have criticized him in the past for what some saw as a lack of investment in the team.

Alan Shearer, a former captain of Newcastle United, tweeted "Yesssssssss. We can dare to hope again," after the deal was announced. Fans outside St James's Park, the club's football stadium in Newcastle, celebrated the decision with hugs, beers and chants including: "We've got our club back."

But at the same time, some have criticised the position of Saudi Arabia, which they accuse of human rights abuses.

"Many of us are horrified by the human rights record of Saudi Arabia which stands in direct opposition to the values of our city," Chi Onwurah, an MP for Newcastle, said. She added that she hoped the deal foreshadowed a more open attitude from the Kingdom.