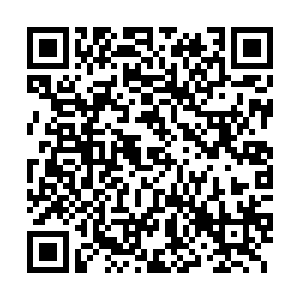 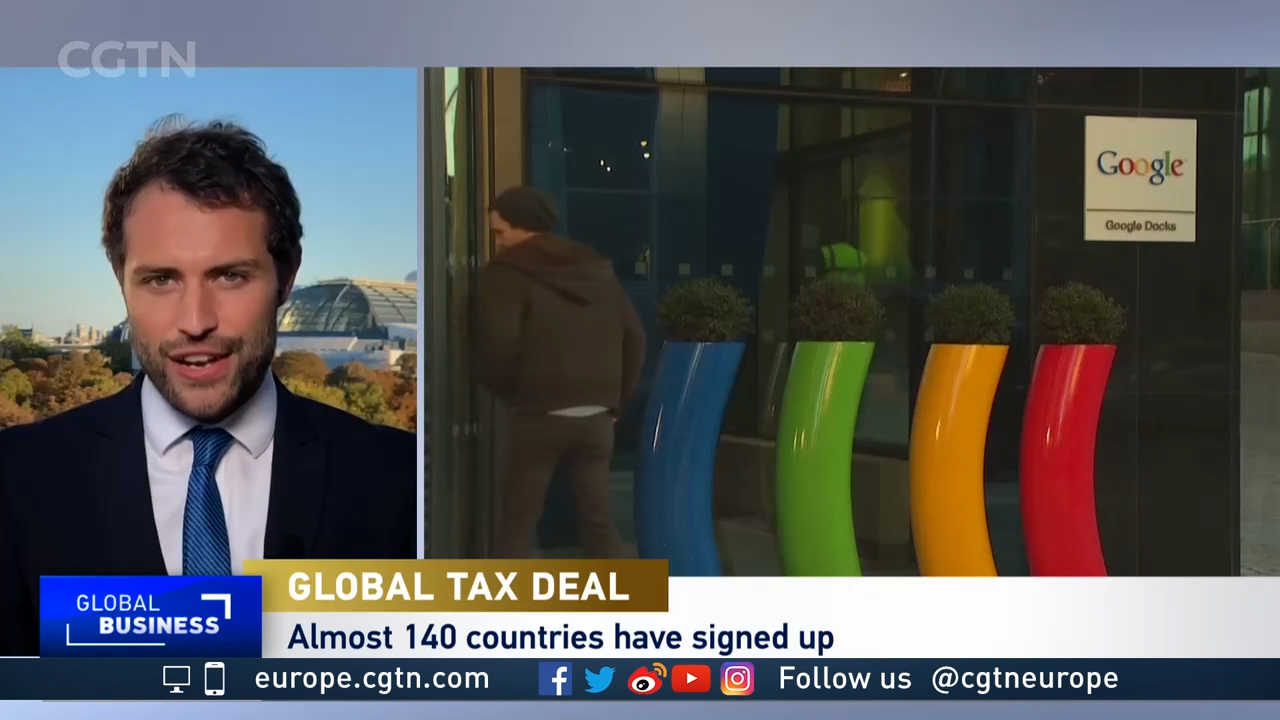 World leaders and finance ministers have thrashed out the final details of an international accord on corporation tax after talks at the Organization for Economic Cooperation and Development (OECD), which is headquartered in Paris.

The G7 and G20 nations started discussions in the summer on an international deal that would force multinational companies to pay tax where they operate and not just where they have their headquarters. 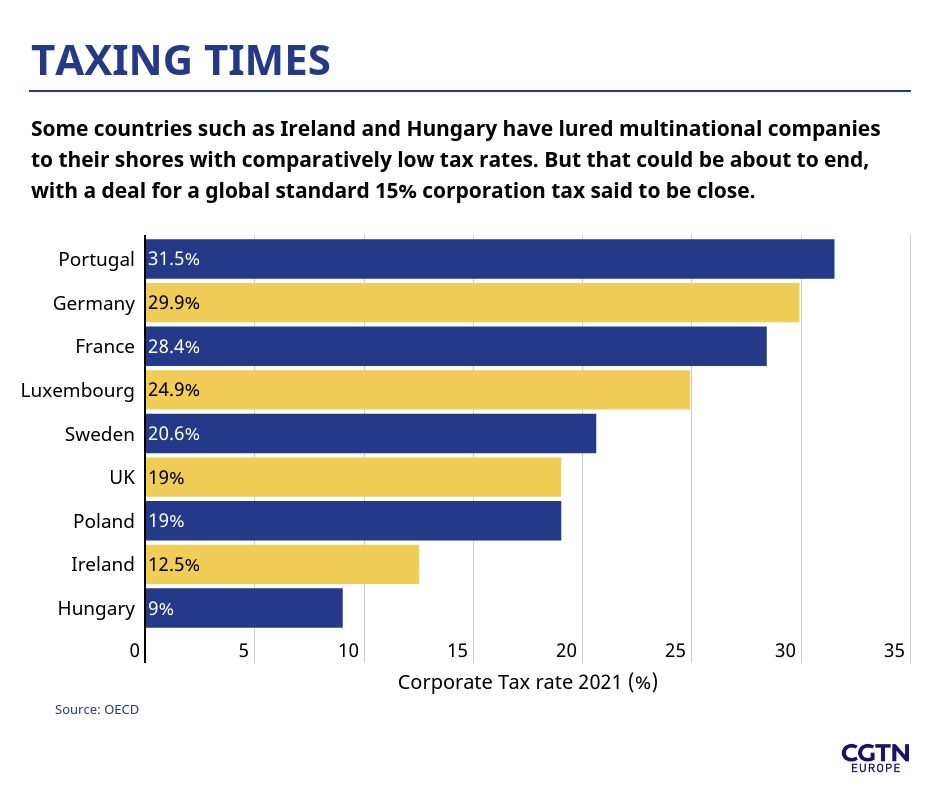 The accord will impose a minimum corporation duty of 15 percent and the move will force companies to pay an extra $100 billion in corporation tax.

The preliminary agreement to a final deal had been approved by more than 130 countries, including the U.S., Germany, China, Russia, and India.

The global minimum tax agreement does not seek to eliminate tax competition, but puts multilaterally agreed limitations on it, and will see countries collect around $150 billion in new revenues annually, said the OECD on its website.

"This is a major victory for effective and balanced multilateralism. It is a far-reaching agreement which ensures our international tax system is fit for purpose in a digitalized and globalized world economy. We must now work swiftly and diligently to ensure the effective implementation of this major reform," said OECD Secretary-General Mathias Cormann.

"The agreement represents a once-in-a-generation accomplishment for economic diplomacy. We've turned tireless negotiations into decades of increased prosperity – for both America and the world," said U.S. Treasury Secretary Janet Yellen on Twitter.

Of the 140 countries involved, Kenya, Nigeria, Pakistan and Sri Lanka have not yet joined the agreement, the OECD said. 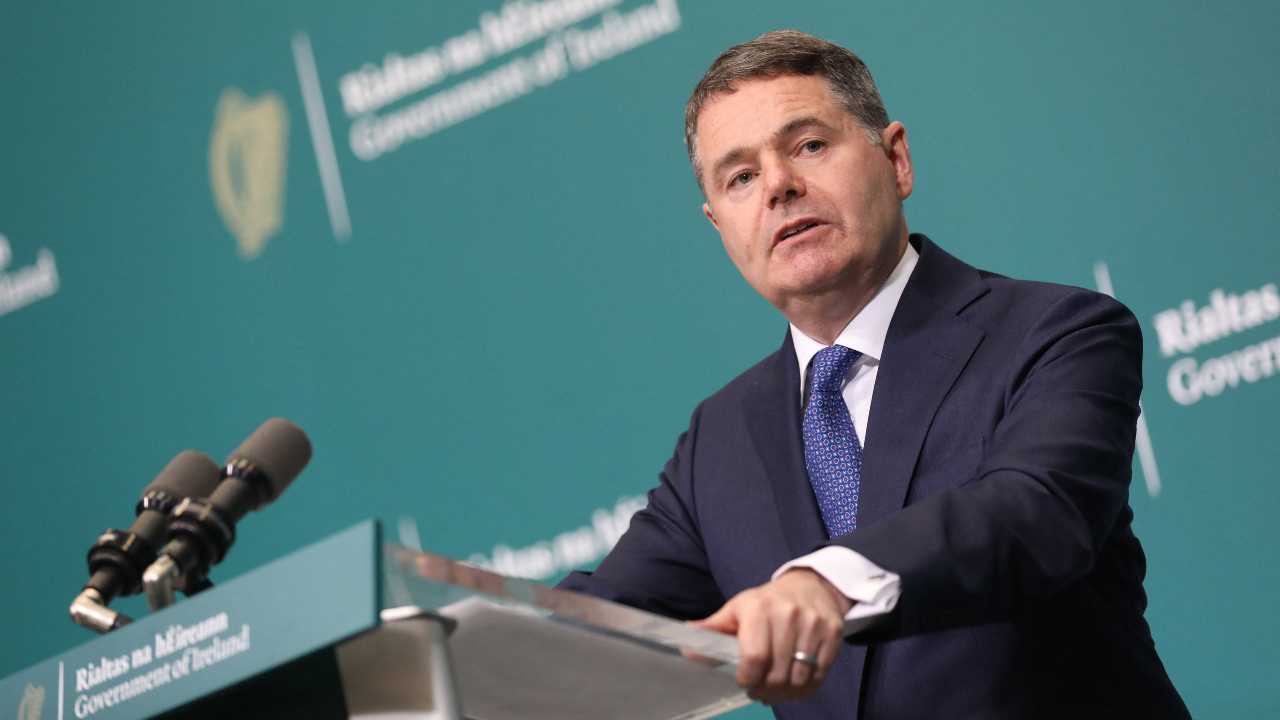 Ireland has one of the lowest corporation tax rates in the world, at 12.5 percent and global firms such as Apple, Google and Facebook have taken advantage of this to set up their European headquarters there.

Dublin had been reluctant to be forced to join the accord, which would mean the country would have to impose the 15-percent tax rate.

Successive Irish governments have defended the corporation rate as necessary to attract investment to a small economy. But on Thursday, the country dropped its opposition to the overhaul of global corporate tax rules.

"Joining this agreement is an important decision for the next stage of Ireland's industrial policy," said Finance Minister Paschal Donohoe. "This is a difficult and complex decision but I believe it is the right one."

Ireland's fellow EU members Estonia and Hungary cannot block the proposed changes, but they were also reluctant to join the global deal.

All three countries see their attractive corporate tax rates as an essential tool to compete against the most powerful economies.

First the Paris Climate Accord, now a Paris Tax Accord?

The OECD has become the focus for the conversations between ministers and delegates from countries that represent 90 percent of the global economy.

They were keen for a deal to be agreed before a key meeting between G20 finance ministers taking place in Washington, D.C. on October 13.