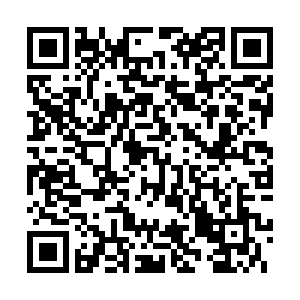 Electricity supplies to the Channel island of Jersey could be reduced, rather than cut entirely, by France as part of "targeted" retaliation in a dispute over post-Brexit fishing quotas, a senior minister has said.

European Affairs Minister Clement Beaune told BFM-TV: "Reducing supplies [of electricity to Jersey] is possible, but cutting the power to every Jersey resident this winter is something that will not happen and something that I do not want."

The current dispute centers on not granting all the fishing licenses wanted by French boats, who must show a history of fishing in the area to receive a license for Jersey's waters. It has been claimed additional requirements were added without notice.

The minister said France had asked for 450 fishing licenses in Jersey but had only received 275.

London says it has pursued a "reasonable approach," issuing nearly 1,700 licenses to EU boats to fish in Britain's exclusive economic zone, which is defined as being 12 to 200 nautical miles from the coast.

Beaune, seen as a close ally of President Emmanuel Macron, urged Britain to stop penalizing French fishing boats: "Stop telling us you do not need us anymore, stop being obsessed with us, stop believing that we will solve your problems.

"They made a mess of Brexit. It's their choice and their failure, not ours. It was a bad choice, we see that today.

"It is not by creating problems for our fishermen ... that you will solve the problems of shortages of Christmas turkey."

"Britons need us to sell their products, including from fishing, they need us for their energy, for their financial services and for their research centers," Beaune said.

"All of this gives us pressure points. We have the means to modulate the degree of our cooperation, to reduce it, if Britain does not implement the agreement," he said.