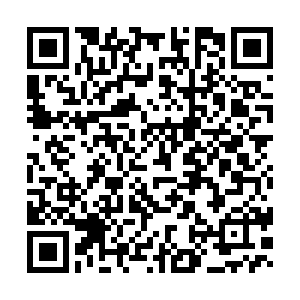 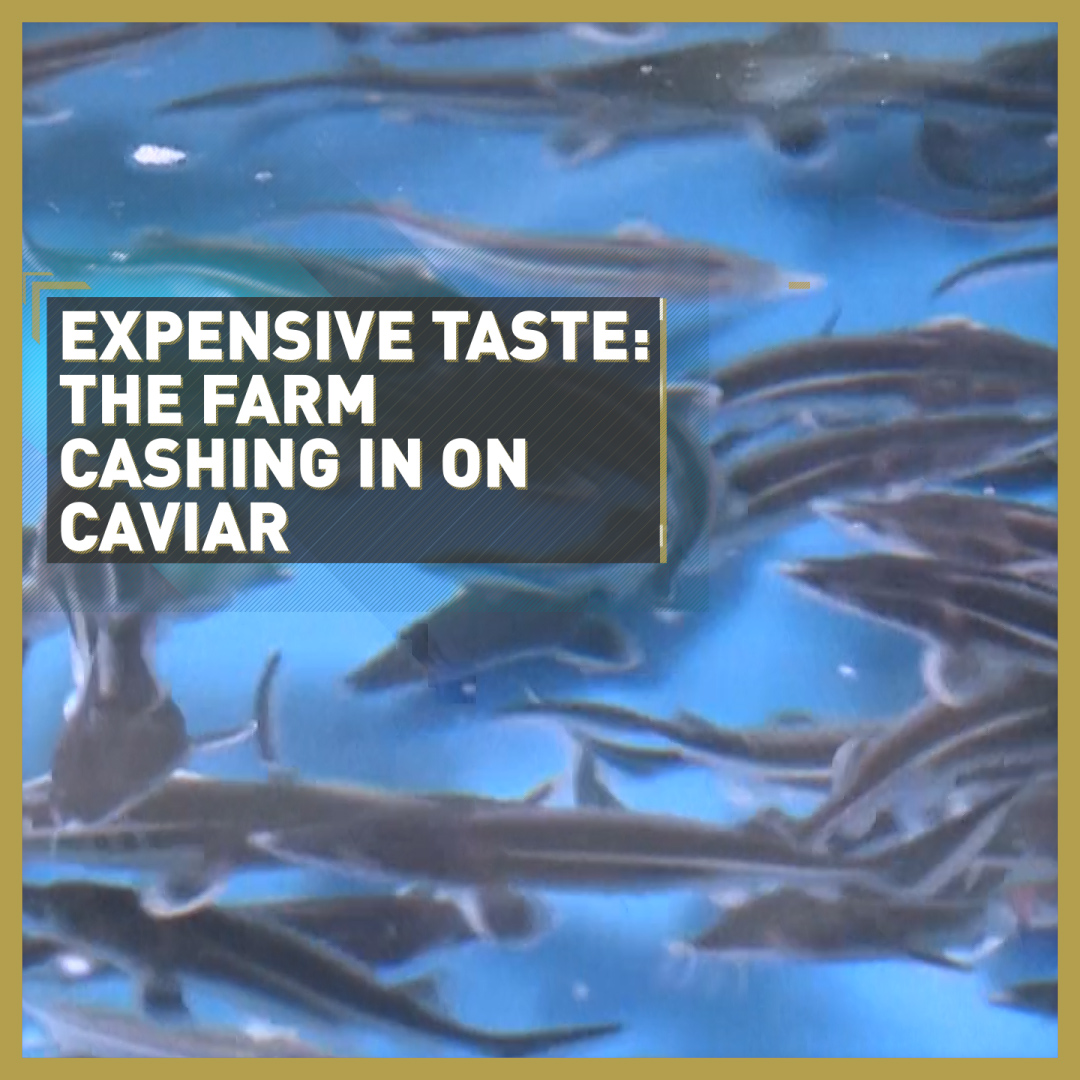 Caviar is not known for being cheap – and one farm in separatist Transnistria is cashing in on the delicacy reserved for those with expensive tastes.

Aquatir was formed in 2006 after a 2005 ban on sales of wild beluga caviar from the Caspian and Black Seas forced the industry to farm the delicacy. It now exports golden eggs across the globe from the U.S. to Japan to customers willing to pay top prices for the coveted fish eggs.

The fish, which are not killed when their roe is harvested, produce around seven tons of black caviar each year, sold for $22 to $90 per 50 grams. However, there is not a market for roe in Transnistria, which has an average salary of $200 to $300 a year.

In Aquatir's vast air-conditioned buildings, there are 450 tons of belugas, Russian sturgeons, sterlets and besters, but the real treasure is the company's rare albino belugas. Next year, the prize fish are set to produce a gold-tinted white caviar reserved for the wealthiest consumers. 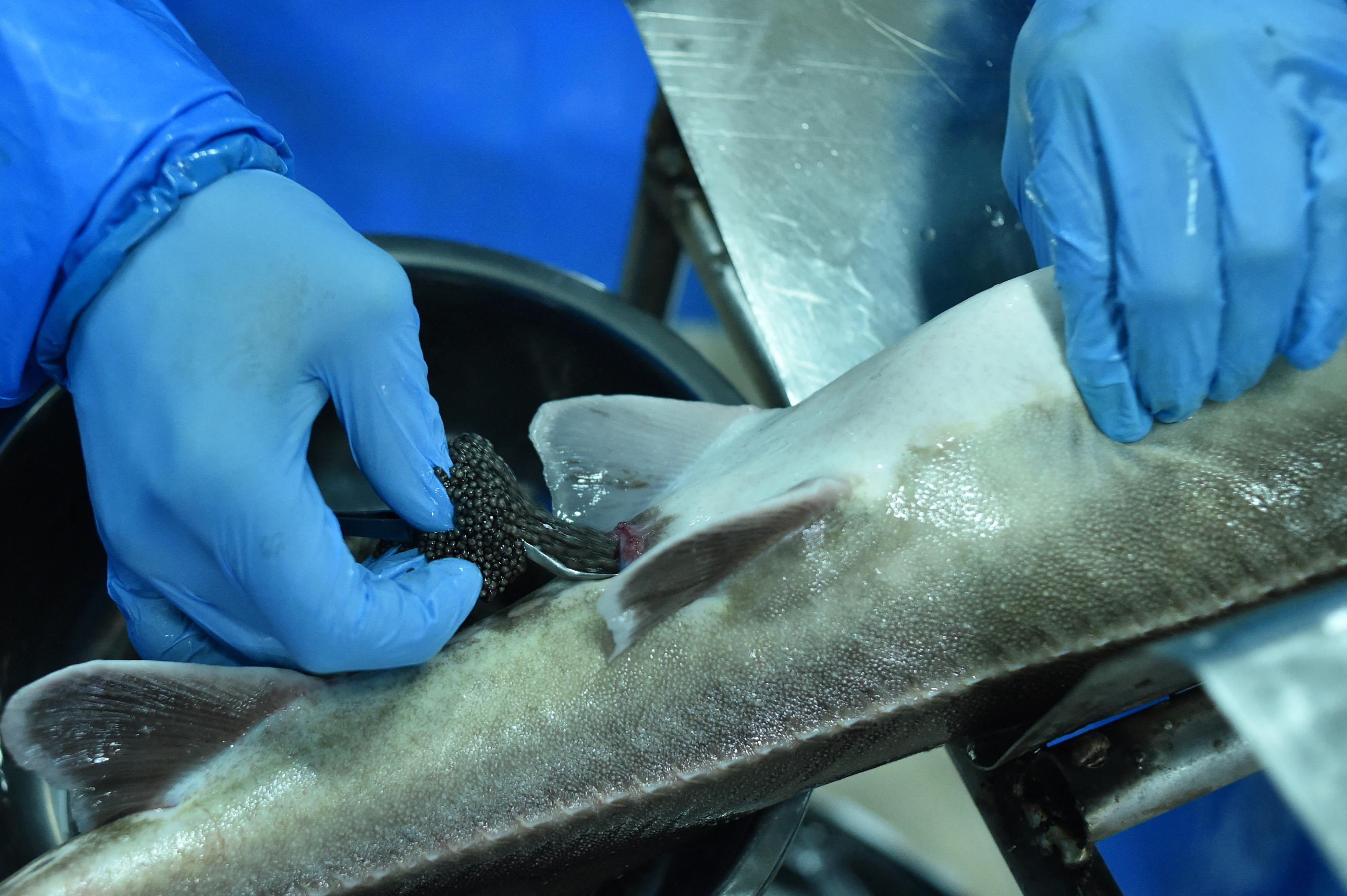 A worker extracts roe from a sterlet at the Aquatir farm in Tiraspol, the capital of Transnistria. /Sergei Gapon/AFP

A worker extracts roe from a sterlet at the Aquatir farm in Tiraspol, the capital of Transnistria. /Sergei Gapon/AFP

Worth around $20,000 per kilogram, the white caviar is packaged in containers made of pure gold to match the roe's color. It is also only possible to purchase the delicacy at auction set a year in advance.

Aquatir is owned by Sheriff, a conglomerate with an economic and political grip on Transnistria.

With the fish able to live for more than a century and a burgeoning taste for caviar across the planet, it seems unlikely demand for the dish will decline any time soon.