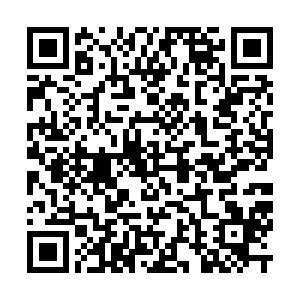 Recent measures imposed on some of China's biggest businesses will open up the market to more competition and improve confidence, the Chinese embassy in London has said.

Responding to concerns that the authorities' intervention might cause a deterioration in the business environment, the embassy issued a statement explaining the policy.

Regulators acted according to anti-monopoly laws to ensure fair opportunities for growth to smaller and medium-sized companies and protect consumers, the statement said.

"Stepping up supervision is first and foremost aimed at leveling the playing field. As a general practice in market economies, anti-monopoly is also regarded in China as an important and regular government responsibility," the statement said.

Tech giants including Alibaba, Tencent and Didi have all faced sanctions and been ordered to change business practices after investigations by the authorities in recent months. The actions have hit share prices of Chinese companies listed abroad across the board.

However, the embassy said the decisions were consistent with, and part of, China's commitment to opening up its economy. They are also comparable with similar action taken against tech giants Google, Apple and Facebook in the European Union and other jurisdictions, it added.

"These measures will promote the rules-based and sound development in the relevant sectors, safeguard cyber and digital security, uphold fairness in education and improve public services," it said.

China's long-term strategy of delivering common prosperity for its people, which has lifted hundreds of millions of citizens out of poverty, will create a market for $22 trillion of foreign goods over the next decade, according to the statement.