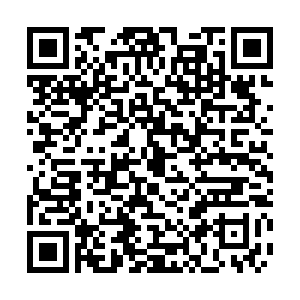 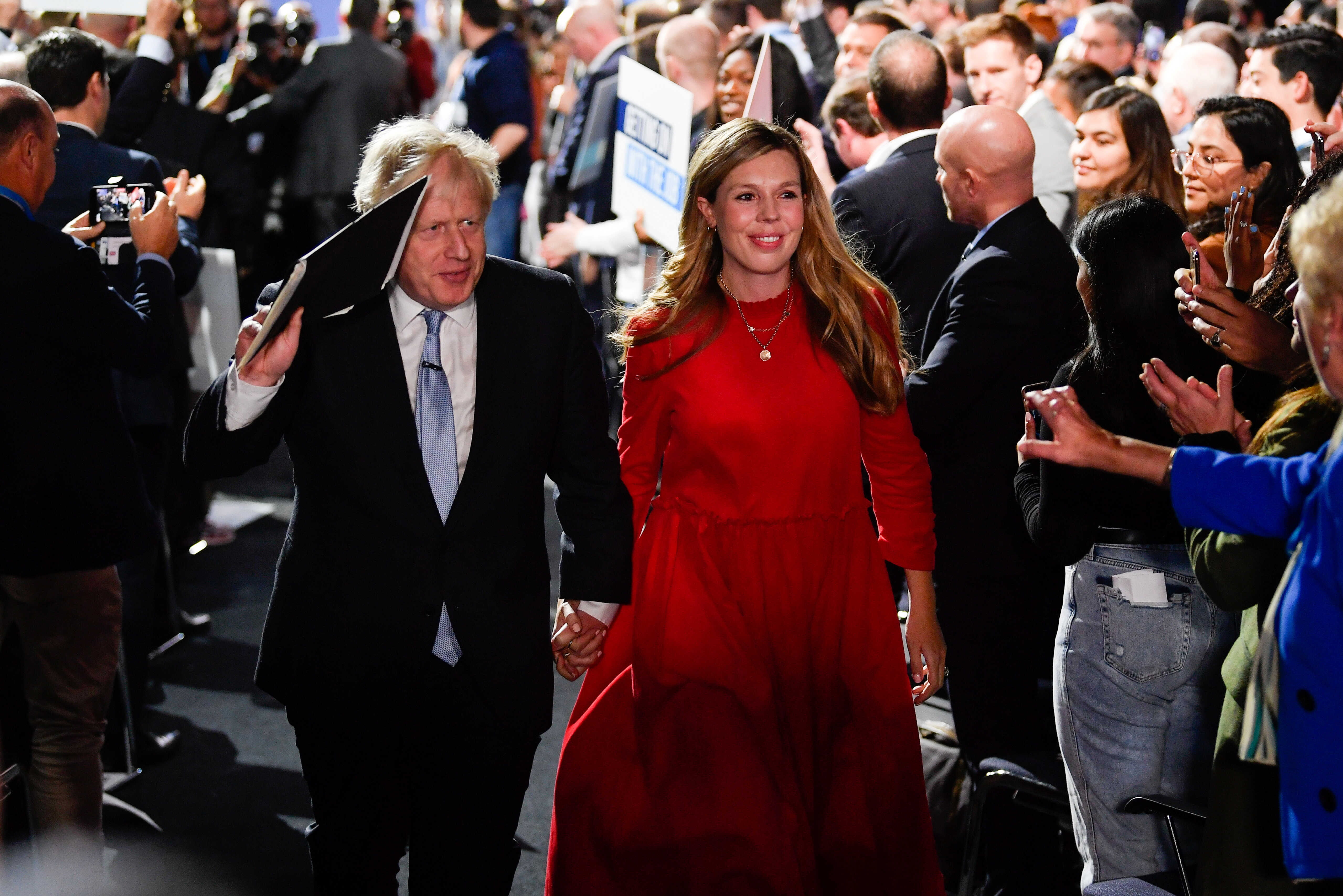 After a four-day conference, the UK's Prime Minister strode into a 1,400 capacity hall, double the size of the main hall used by his ministers over the past few days. As expected, Boris Johnson tore through a high-octane 45 minutes of his trademark optimism and humor.

But there was no mention of the queues for petrol, the panic over lorry drivers, the culling of pigs that never went to market, rocketing fuel costs and public fears over a tricky winter in the offing.

His opening gambit, of course, was the UK's winning vaccine program. He also repeatedly referenced Britain's economy as growing faster than that of any other G7 country.

But Johnson condemned British society as one of the most unequal in the developed world and criticized previous governments for drifting and dithering on big issues, presiding over failed economic models that relied on cheap imported labor.

He branded "leveling up" as "the greatest project that any government can embark on" and he pledged that his top team will get on with the job of uniting and leveling up across the UK as the country recovers from the pandemic.

Even though he leads a party that's been in power for more than a decade, Johnson talked about "problems that no government has had the guts tackle before."

That, the audience could assume, included his predecessors Theresa May and David Cameron.

He said the country is going "towards a high-wage, high-skill, high-productivity, low-tax economy."

On the subject of taxes, however, he strongly hinted the first issue for which the Treasury is going to need more from the public purse is the $3 trillion of debt created by funding the pandemic.

He described the COVID-19 cost as a meteorite crashing into the public finances for which even Margaret Thatcher would have raised funding rather than borrow funds.

This was a victory speech that Johnson never got to deliver after his election victory in 2019. He's a politician who thrives on an audience and finally he got one.

The initial reception was all he had hope for, but longer-term approval will be more of a challenge.

Behind the scenes, many Tory members of parliament are growing increasingly concerned about the coming winter and they'll be looking hard for tangible evidence of policy and improvement to justify their prime minister's optimism.