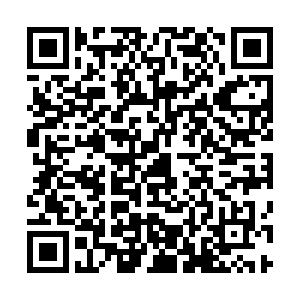 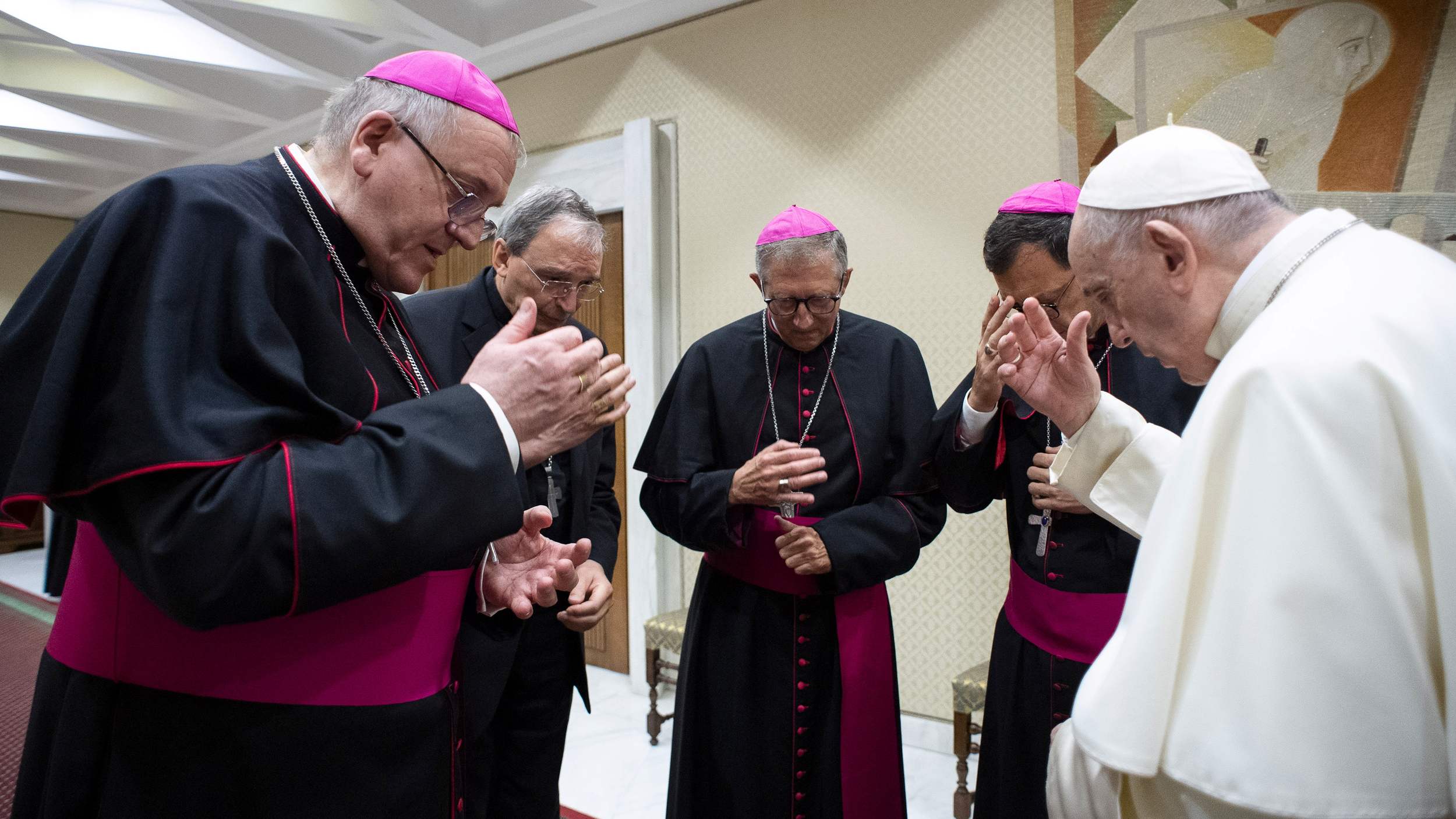 Pope Francis with French bishops while observing a moment of silence for the victims of abuses committed by the clergy. /Vatican Media via Reuters

Pope Francis with French bishops while observing a moment of silence for the victims of abuses committed by the clergy. /Vatican Media via Reuters

Pope Francis said he felt sadness and shame at the lack of response by the Catholic Church to help victims of child sexual abuse after the scale of the problem in France was revealed in an independent report.

"I wish to express to the victims my sadness and pain for the trauma they have suffered," he said on Wednesday, while speaking to his regular audience at the Vatican.

"And also, my shame, our shame, my shame for the inability of the Church for too long to put them at the center of its concerns.

"I pray, and we all pray together – to you Lord the glory, to us the shame. This is the time for shame."

An independent commission released a report on Tuesday that revealed members of the clergy abused 216,000 minors in France since the 1950s and that church authorities covered up the devastating abuse in a "veil of silence."

That number grows to 330,000 if counting the abuse conducted by teachers at Catholic schools, scout leaders and camp counsellors.

"Until the early 2000s, the Catholic Church showed a profound and even cruel indifference towards the victims," said Jean-Marc Sauve, the chief of the commission that filed the report, while speaking at a press conference.

The independent commission called on the Catholic Church to compensate the victims and denounced its previous "silence."

Matteo Bruni, a Vatican spokesman, said the Pope received the findings of the report "with sorrow."

"His thoughts go in the first place to the victims, with a profound sadness for their wounds and gratitude for their courage to speak out," he added.

Child sexual abuse within the Catholic Church was one of the main issues Francis originally had to address when he first started his role as its head in 2013.

In 2019, he issued a church law that said all Catholic priests and nuns had to report accusations of sexual abuse to church authorities. And in June, he said every bishop had to take responsibility for the crisis.