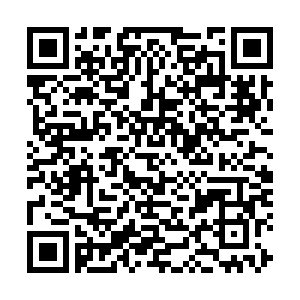 France's Prime Minister Jean Castex has told parliament the UK is not honoring its commitments on fishing under the Brexit deal.

"Britain does not respect its own signature. Month after month, the UK presents new conditions and delays giving definitive licenses ... this cannot be tolerated," Castex said.

He added that if legal recourse within the European Union framework does not lead to a satisfactory outcome, France will question all bilateral agreements with Britain.

France announced last week that it would quickly compile retaliatory measures over fishing rights "towards the British and also our neighbors in Jersey."

Fishing rights for EU boats in UK waters were a key stumbling block to negotiations for a post-Brexit trade accord between London and Brussels after Britain's exit from the bloc on January 1, 2021.

Castex's anger was echoed by European Affairs Minister Clement Beaune, who told the Europe 1 broadcaster France "will not stand for this."

"For example, you could imagine the Channel Islands, where the United Kingdom depends on us for its energy supply...," Beaune said threateningly.

He did not expand, but the French ministers have previously warned that the fishing row could have an impact on "the power supply by undersea cable" from France to Jersey.