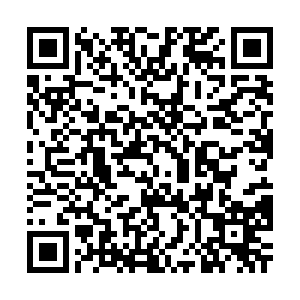 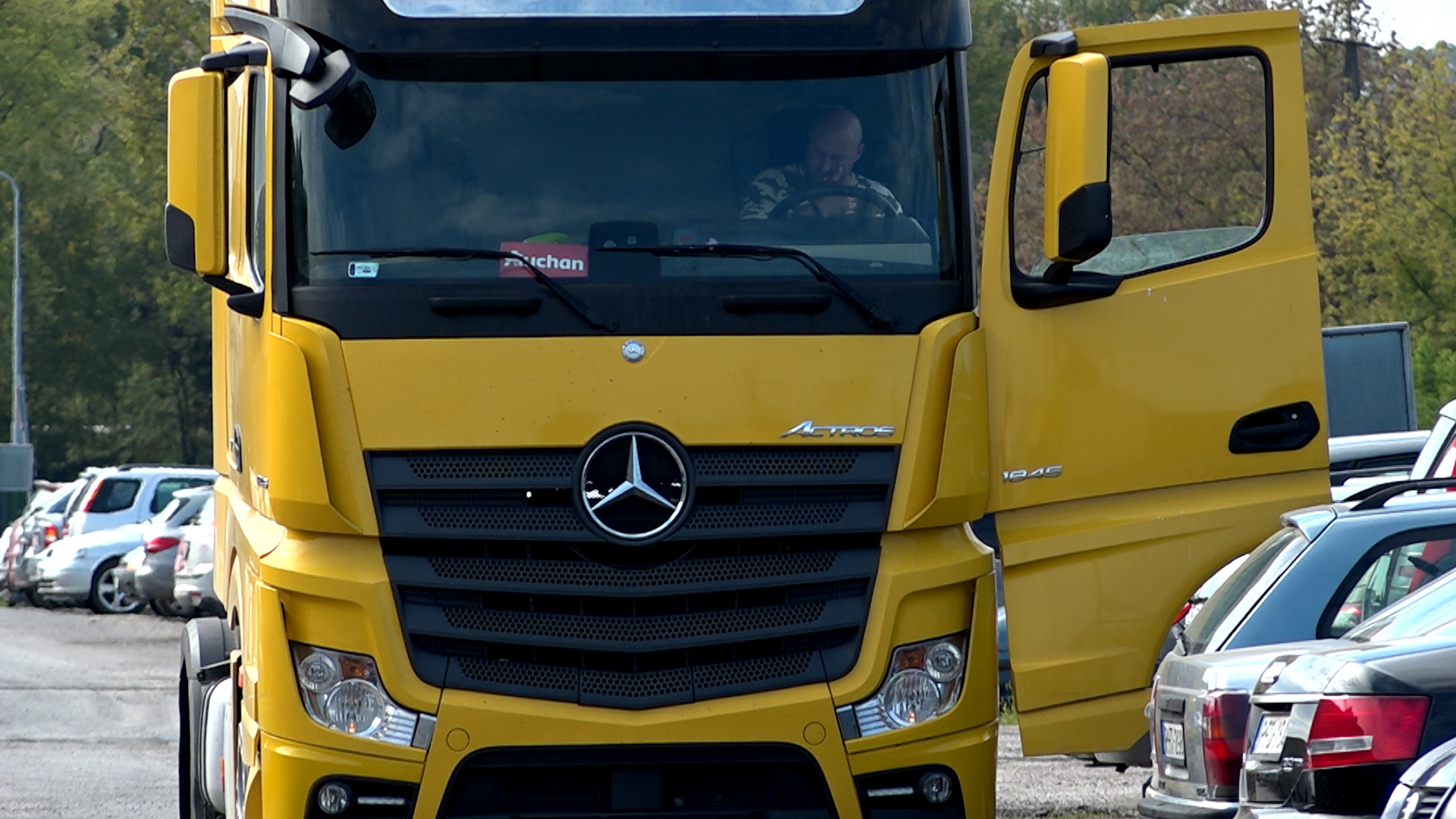 Zsolt Gabor has lived his life on the road, he's been a truck driver for a quarter of a century and spent 14 years driving in the UK. Over that time, he was responsible for delivering food, medicine and fuel, both domestically and bringing in supplies from Europe. It meant his truck cabin became his home, more than 2,000km from his real home in Hungary.

Gabor told CGTN Europe it was a job he enjoyed but it wasn't easy. "I was staying in the lorry for three, four months before I could get home for a week or two weeks' holiday, you know, it's really hard for you and hard for the family," he said.

The pandemic and Brexit made a tough job even harder – in 2020 he went home for just three weeks. As the Delta variant of COVID-19, first discovered in Kent, UK, took off, Zsolt found himself stuck among hundreds of other drivers at Dover and Calais, confined to his cabin with people urged to stay indoors, even when they were looking for showers.

"I was there for more than a week, this whole pandemic thing, it just became crazy. I can tell you that I had some experiences when people said to me 'don't go out from the truck because you're driving everywhere around in Europe, and you make us sick.'"

For Gabor, the pressure of the pandemic and Brexit was enough for him to turn his back on the UK. He returned to Hungary in March 2021 and started a recruitment company from his home in Kaposvar.

He currently has 46 drivers working for him, mostly from Hungary and Croatia. He sends the vast majority to Ireland because it is still in the EU. He wants to send them to the UK and says he has reached out to the government to try to organize permission but, so far, it's been too difficult.

Gabor's story of working conditions pushing him to return to the continent is not unique. Across Eastern and Central Europe, truck drivers are sharing similar experiences. Gabor says they were not given enough information on how to remain in the UK post-Brexit.

His friend, 28-year-old Richard Sudar, spent a few years driving in the UK. He told CGTN Europe it was a job he once loved but after Brexit things changed.

The conditions had a severe impact on his health and family – he recalls not knowing what time he would finish driving or how many months he might be away. He says he would go back if conditions improved and pay increased. "It's great there. I love doing the job and I would love to go back, but if they don't give us a little bit more, it's not possible." he said.

Gabor is constantly looking for drivers to keep up with demand in the supply chain. He believes the UK needs at least 15,000 drivers to solve its shortage, along with minimum 12-month visas so drivers can plan their lives.

Increasing pay is one issue but he says the entire industry needs to be overhauled to attract young people to the job. Truck stops across Europe and Britain can't accommodate the number of trucks needed on the roads and drivers struggle to get fresh food as their lorries often can't enter cities.

Gabor and his colleagues want long-term change to keep the trucking industry on track globally. "I'm a small man but if my voice is heard by many, many people might get in touch with me and I can share my ideas. Big infrastructure changes are needed if we want drivers to go back to the job," he said.