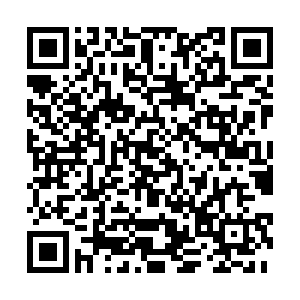 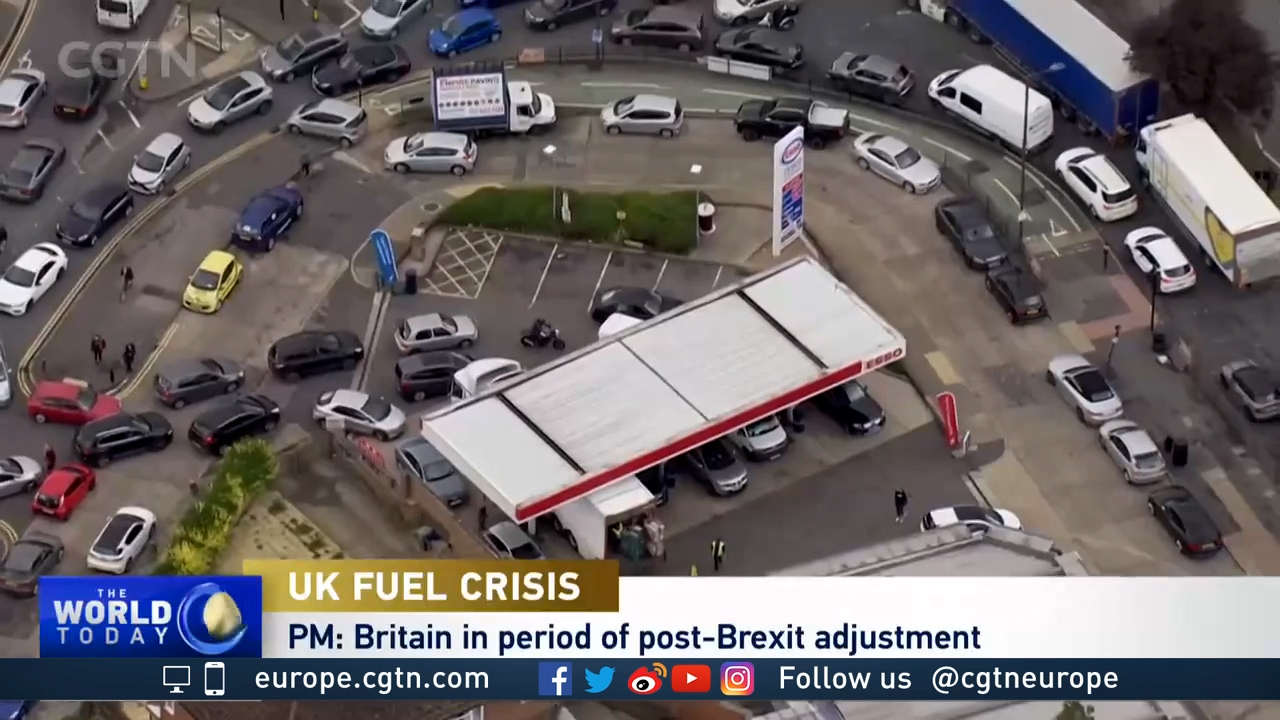 UK Prime Minister Boris Johnson has warned that there is no quick fix for the driver shortage which has helped prompt panic-buying at petrol stations, among other problems, and said that the UK must prepare for what he called, a "period of adjustment" after Brexit.

Johnson said the lack of lorry drivers was partly due to low pay and poor conditions, and that the free movement of cheap labor pre-Brexit had been the real problem.

"The way forward for our country is not to just pull the big lever marked 'uncontrolled immigration' and allow in huge numbers of people," he said in a BBC TV interview Sunday morning.

"What we would rather do is help people into better paid better skilled jobs, which is what is happening."

With the fuel crisis now in its second week there are signs that sufficient petrol deliveries are getting through in some parts of the country to end the long queues which have appeared whenever a tanker arrives to refill the pumps. The Petrol Retailers Association says that in Wales, Scotland and the north of England the situation was starting to return to normal.

But in the most populous parts of Britain - London and the southeast - the situation is getting worse. The association's latest figures show that 22 percent of petrol stations in this part of the country have no fuel at all, compared with 16 percent two days ago.

"If you find fuel without visiting six or seven garages then you are very lucky," was how one London motorist described it.

Starting on Monday, around 100 military personnel will be driving petrol tankers in a bid to ease the shortage of lorry drivers.

Driver training courses have also been ramped up, though it will take time to take effect. The government will now offer longer six-month visas to attract foreign drivers but warns that increased immigration is just a short-term solution.

Farmers, though, complain that even with higher wages they can't attract enough local people for what is generally unskilled physical labor. This, along with the driver problems, has seen some empty shelves in supermarkets.

But it has been the panic buying at petrol stations that has focused minds on the problems, providing a political headache for the ruling Conservative Party as it meets for its annual party conference.