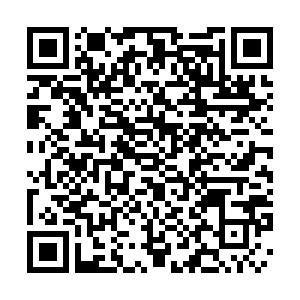 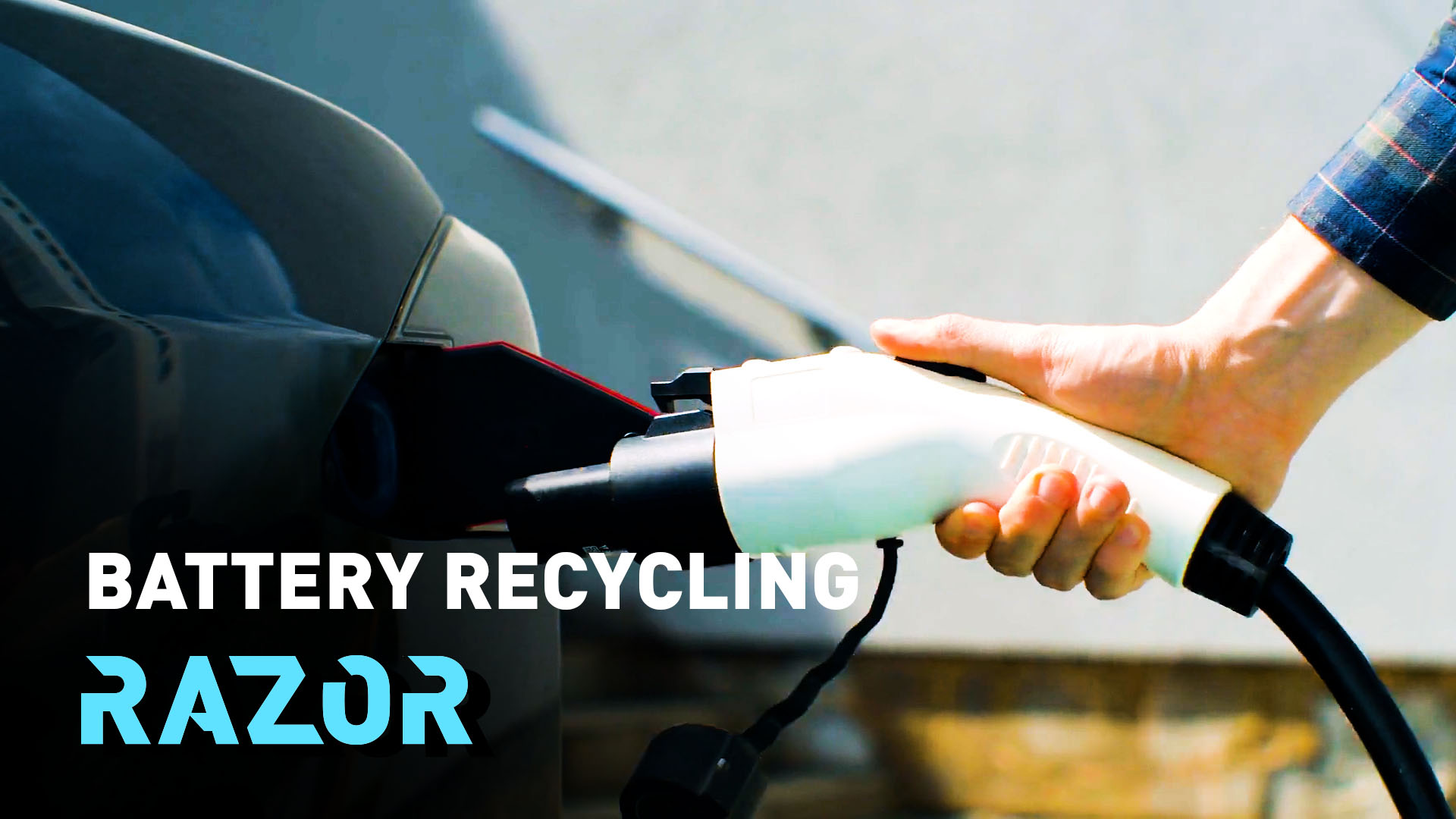 In the UK, transport accounts for a third of emissions. Electric vehicles are seen as key to solving that and by 2030, the European Union needs at least 30 million electric vehicles to reach climate targets.

But the efficient recycling of the lithium-ion batteries they run on is still being sorted out, long after the cars have already hit the roads.

"If we waited to get a recycling industry set up and ready to go, they wouldn't have anything to recycle anyway until cars come to an end of life," said Dan Reed, the head of the ReLiB team at the University of Birmingham

The ReLiB team is working to find a new method of separating and recovering materials in these batteries.

"The main issue within the battery is cobalt because it is mined in the Democratic Republic of Congo," Reed added.

"And there are some ethical issues about the mining and where it comes from and its processing… we've also got manganese and nickel, which are slightly more readily available but still need to be mined."

Elsewhere, researchers are looking at a battery design that could eliminate the need for cobalt and nickel, but the ReLiB team is focused on working out the most efficient, green and cost-effective way of disassembling the variety of battery packs currently made.

One way that they are doing this is by shredding existing batteries and then separating the components, which allows them to use 90 percent of the material after the shredded components go through a chemical separation process.

Other people use a furnace to do the same, but that only recovers about 70 percent of the metals.

But according to Reed, the group will need support from governments to make these processes cost-effective.