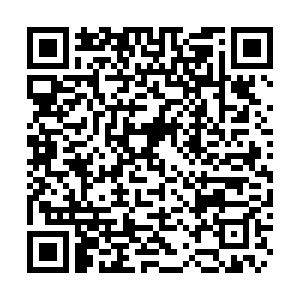 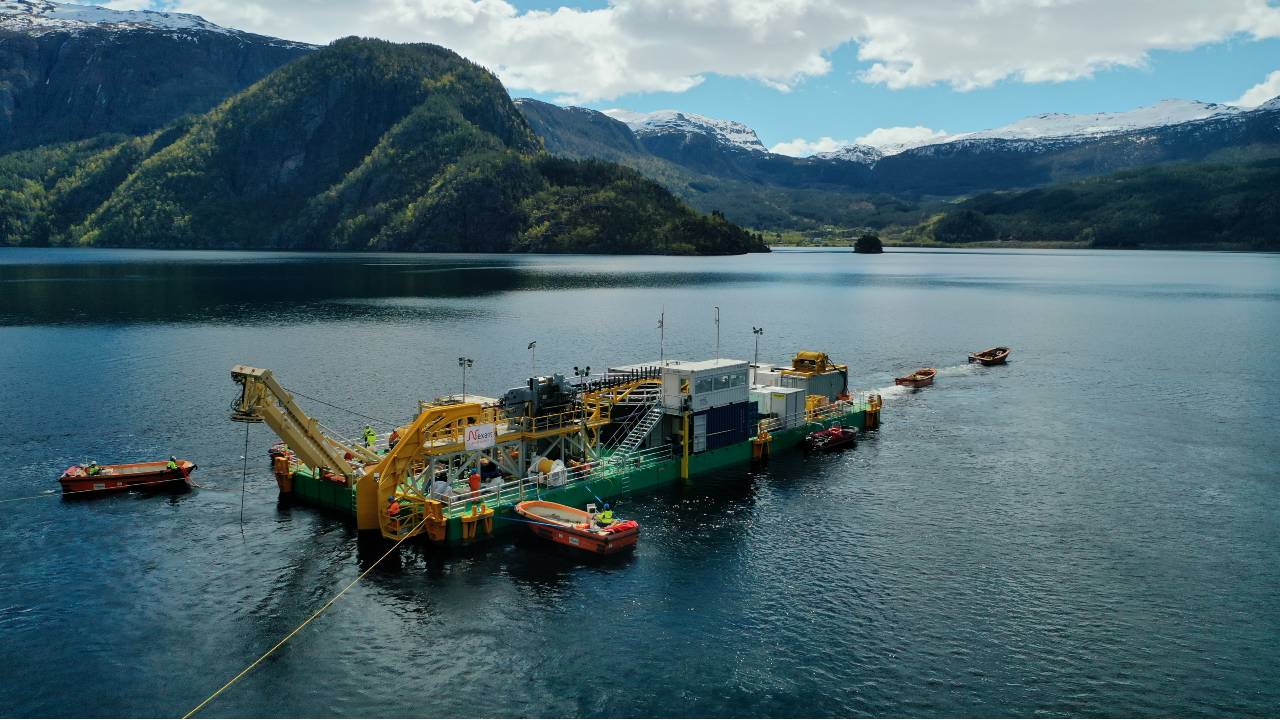 One of the specialist barges used to construct the North Sea Link. /National Grid

One of the specialist barges used to construct the North Sea Link. /National Grid

The world's longest submarine power cable, which runs from Norway to the UK, entered service on Friday, providing an additional lifeline to Britain's energy supply amid soaring gas prices.

"At full capacity, North Sea Link will be able to supply 1.4 million homes with electricity," according to National Grid, which manages the British electricity grid and is a 50 percent shareholder in the NSL with Stattnet, its Norwegian counterpart.

The UK will be able to supply wind power to Norway when it produces a surplus and the Scandinavian country will be able to send its excess hydropower to the UK. The deal should help alleviate the pressures caused by peaks in demand and prices.

The NSL is seen as a major component in the UK's goal to achieve carbon neutrality by 2050. National Grid said the link would help avoid 23 million tons of carbon emissions by 2030.

Already connected to France, Belgium, the Netherlands and Ireland, the UK is planning further interconnectors with the continent. A new submarine cable connecting it to Denmark, the Viking Link (765km, 621km underwater) is due to be completed at the end of 2023. 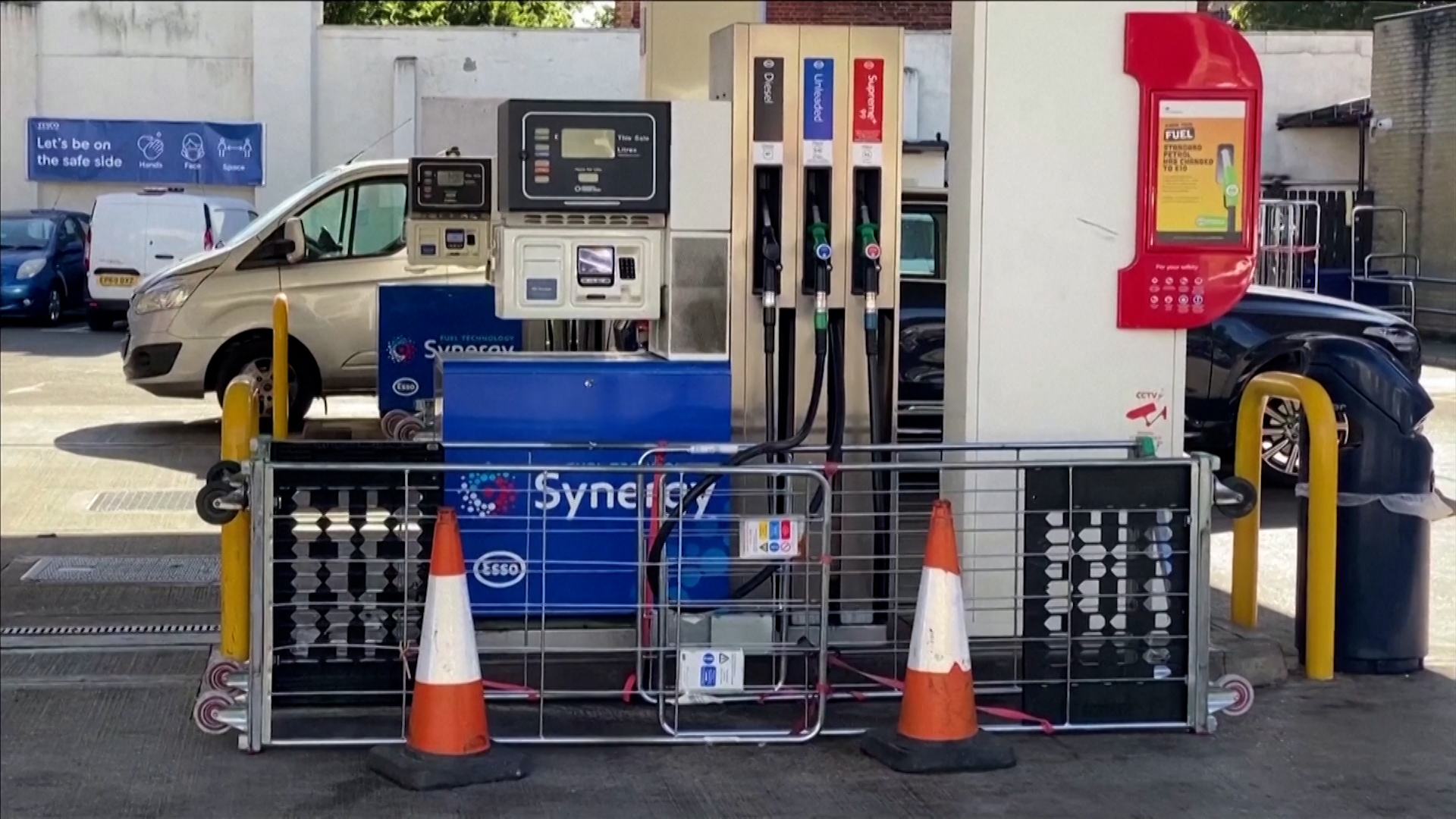 In mid-September, a fire affecting a major electricity link with France had reduced the country's ability to import electricity and contributed to soaring gas prices, which reached a record high on Thursday.

It's a surge that has led to a series of bankruptcies, with operators caught between record gas prices and a limit on the prices of electricity that they can charge to households.

Nearly 2 million British households have found themselves deprived of an energy supplier just as winter begins. The government has promised to assign each household a new operator.

Britain is particularly exposed to Europe's ongoing energy crisis because of its reliance on natural gas to generate electricity.