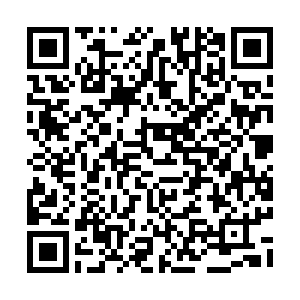 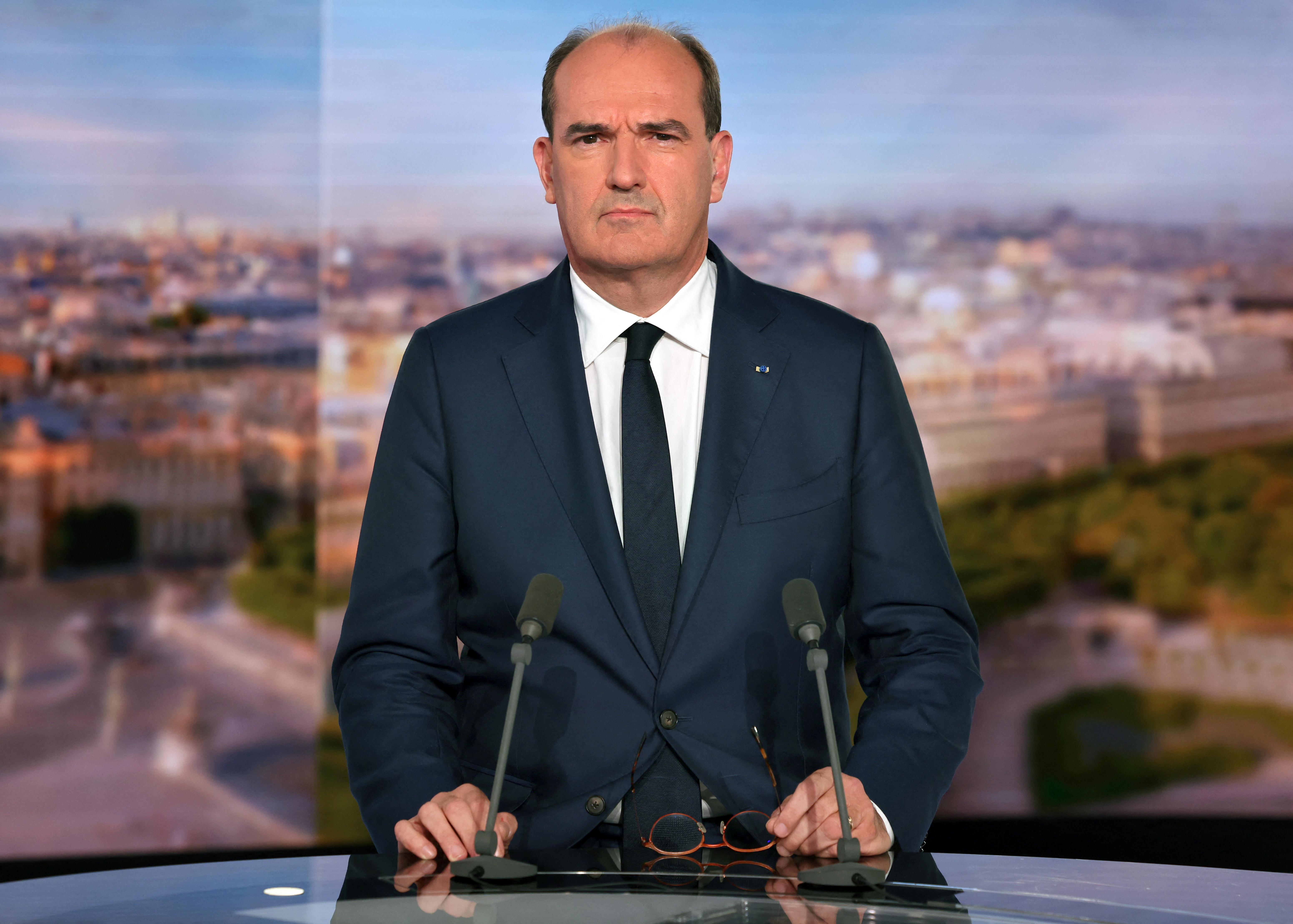 What is France proposing?

The price of gas in the country goes up by 12.6 percent on October 1. But the prime minister says the government will block further price hikes until at least April 2022. Jean Castex also said he wants to limit any electricity price rise to 4 percent.

The French government is going to make a one-off payment of $115 to the 6 million households that receive vouchers to help with the cost of rising energy bills.

What else did the prime minister say?

"For natural gas and electricity, we'll put in place what I would call a 'tariffs shield,'" said Jean Castex. "We're going to shield ourselves against those tariff hikes."

What is going on with global gas prices?

Natural gas prices are at seven-year highs in the U.S. and record highs in Europe and Asia.

Gas prices have risen 44 percent in France since January 2020 and electricity prices are forecast to rise 10 percent this year.

What is causing all this?

To start with, it is normal that at this time of year in Europe, North America and Asia – energy prices rise in response to more demand for heating and light in the fall and winter.

What are the other factors at play?

The summer was one of the calmest on record for wind – meaning lower replenishment of stocks normally topped up by wind farms.

The winter of 2020-21 was colder than the average over the past 40 years in Europe, Russia, and Northeast Asia, meaning stockpiles of gas and coal were depleted.

Countries want to get prepared in case there is another severe northern hemisphere winter. Asian buyers are already stocking up, in turn pushing up gas prices. And investors are worried about whether enough gas has been stored for the winter.

The global economy has been rebounding quickly from the pandemic. That rebound has spurred industrial production which, in turn, has spurred demand for liquefied natural gas (LNG).

Russia has been accused of piping less gas into European stockpiles. But Norway's Equinor, which is Europe's second-largest gas supplier after Russia's Gazprom, says that it will be increasing supply to meet the growing demand.