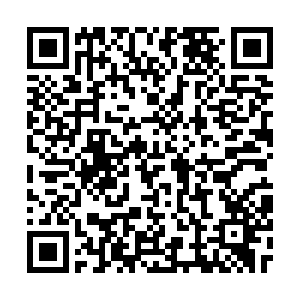 A woman has been charged in relation to a string of attacks against Chinese students in the English city of Sheffield.

Between September 7 and September 26, nine students were attacked while in the city center, according to South Yorkshire Police.

The students were struck over the head and they were left with bruises and cuts.

Shan He, a 33-year-old former student at the University of Sheffield, was charged on Tuesday concerning two of the incidents. She faces "two counts of assault by beating and one count of possession of an offensive weapon."

Another person was arrested in relation to the other incidents, but their name has not been released.

Both the police and the University of Sheffield said they were working together to protect students. And the police have increased patrols to "provide reassurance" to students.

On Monday, before Shan He was charged, the Chinese Consulate General in Manchester also wrote to the University of Sheffield to urge the institution to work closely with the police to protect students.

In a statement, the University of Sheffield said: "The safety and wellbeing of our students is always our top priority and we take incidents like this extremely seriously.

"We are committed to ensuring that all our students and staff have confidence that they study, work and live in a safe and inclusive environment."