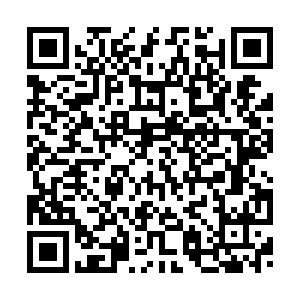 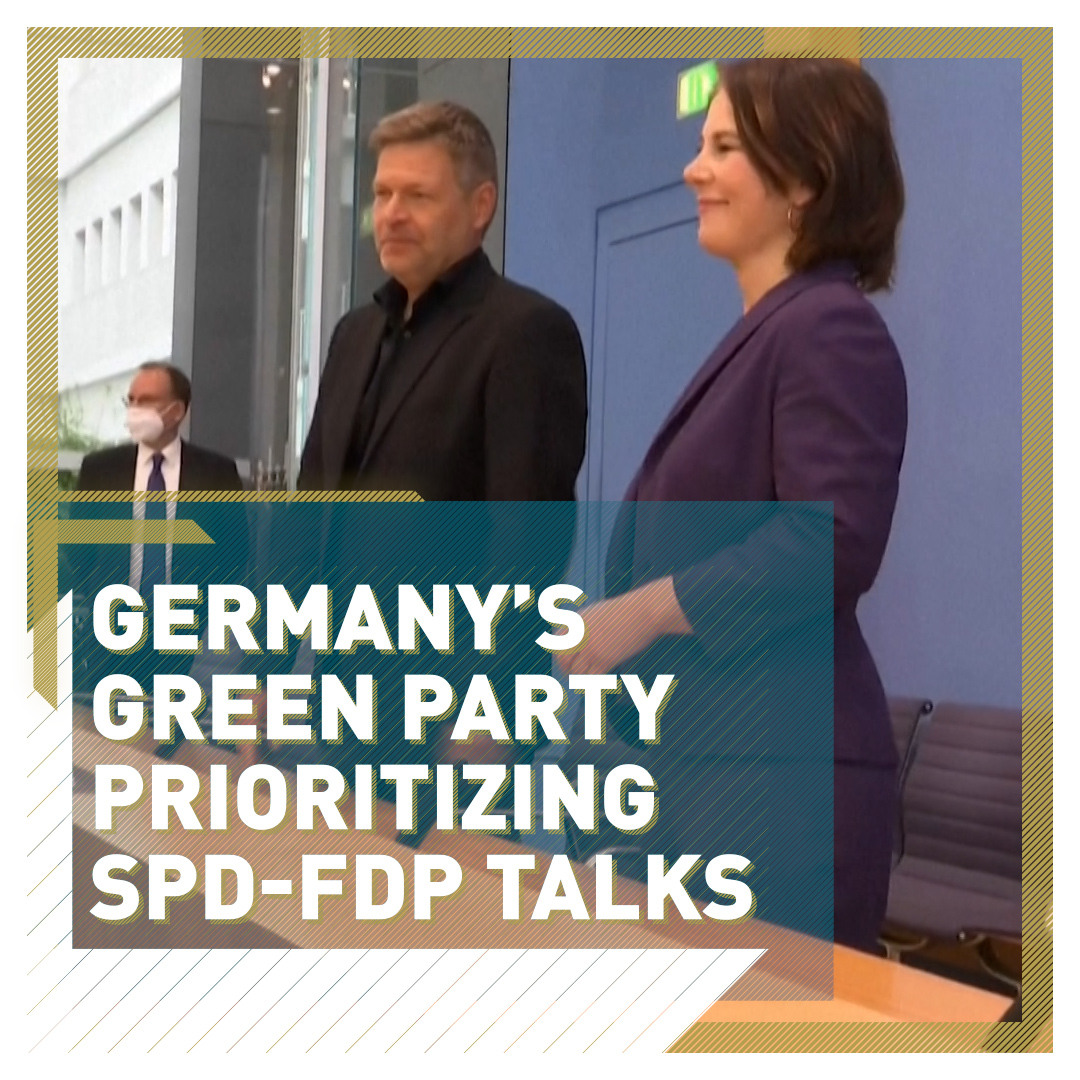 Following Sunday's tight election in Germany, the most likely outcome will be a three-way coalition government led by narrow victors the center-left Social Democratic Party (SPD).

The Green Party has said it will prioritize talks with the liberal, pro-business, Free Democratic Party (FDP) and the SPD, however, key issues could yet undermine any potential agreement.

The center-left Green party wants to accelerate the energy transition and bring about an earlier exit from coal in 2030, eight years before the current end date.

Its "right now" program calls for significant investments in renewable energy to massively boost Germany's production capacities, a broad goal supported by the other parties but by starkly divergent means.

The FPD emphasizes market solutions to climate problems and would not bring forward the coal deadline. Neither, for that matter, would the SPD.

Any coalition between the FDP and the Greens would see the parties confronting the controversial question of debt.

The Greens' investment plan "implies big tensions with the FDP, which wants budgetary orthodoxy," says Paul Maurice, an expert on German politics from the French Institute of International Relations (IFRI).

The FDP wants to stick to a constitutional debt brake that does not allow deficits to exceed 0.35 percent of gross domestic product. In contrast, the Green party wants to loosen it to allow 500 billion euros ($585 billion) of extra spending over the next 10 years.

A coalition with the SPD would likely split the difference, but the liberals are natural allies with the conservative bloc, which represent Germany's fiscal orthodoxy. 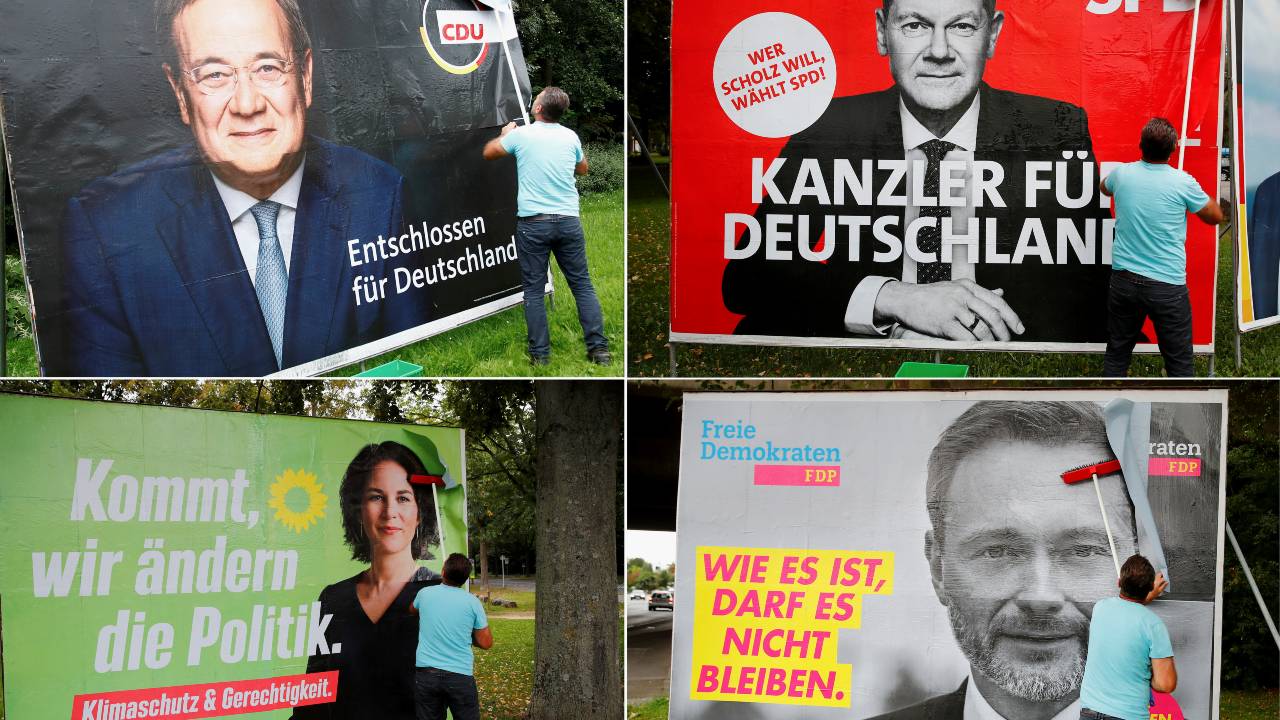 Without new debts, investment could be financed via new taxes. The SPD and Greens want to raise taxes for top earners, while the liberals would rather see them lowered.

The FDP has targeted ending the solidarity tax, which dates back to the reunification of Germany and has helped redistribute spending to the less wealthy east. The current plan to abolish the tax for all but a few of the highest earners is supported by the SPD and Greens, which would also back a new wealth tax.

Raising the minimum wage to 12 euros ($14) is one of the key promises made by the SPD Finance Minister and possible future chancellor Olaf Scholz.

When asked which red lines he would set for a coalition with the liberals, Scholz said the increase was "absolutely necessary for the future of Germany."

The Greens would gladly support a rise, while the liberals have made it clear the preference is for wage increases to be agreed between employers and unions, not imposed from Berlin.