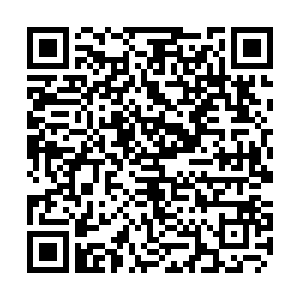 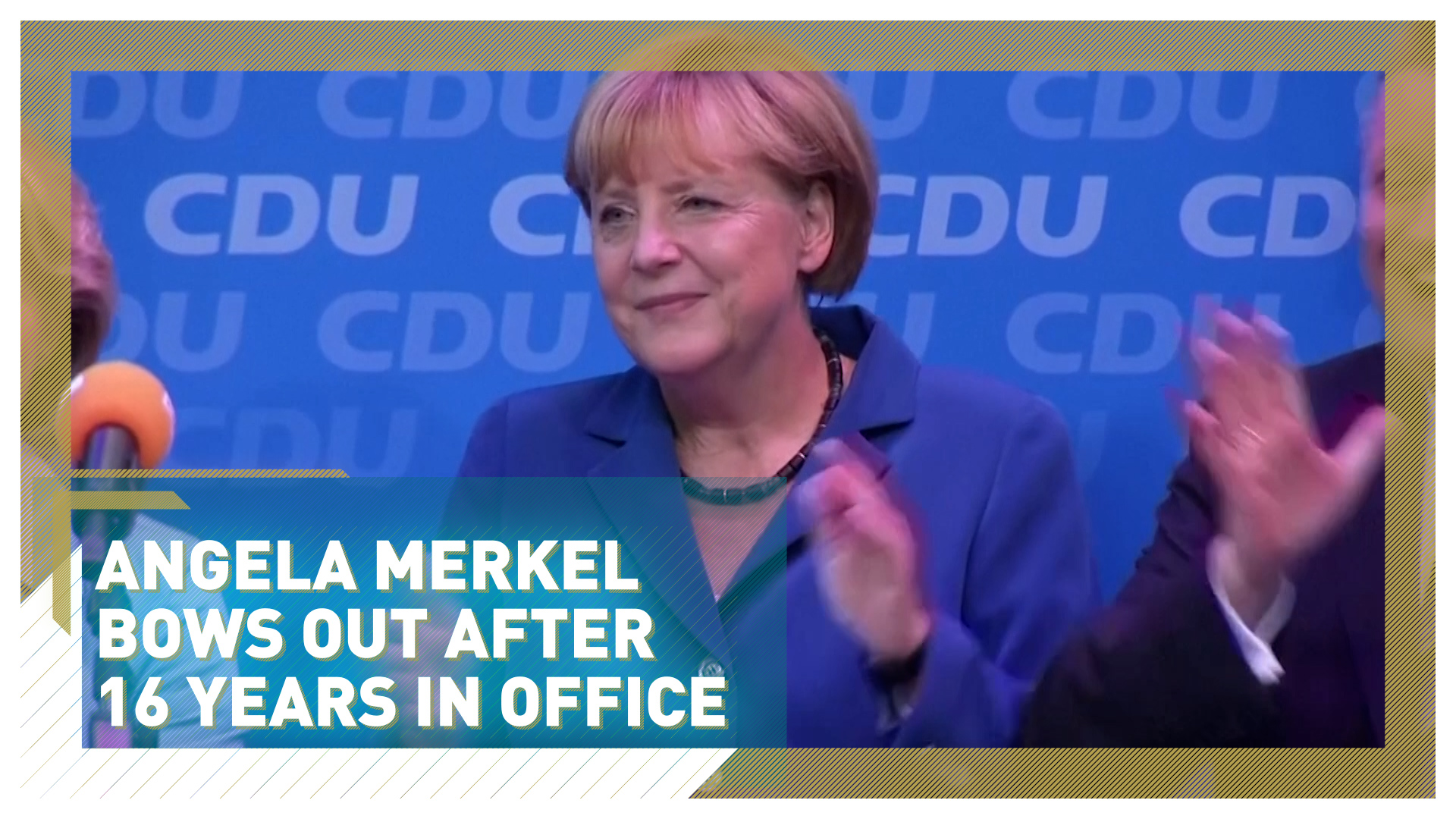 After 16 years in office, Chancellor Angela Merkel is calling it a day.

The 67-year-old German Chancellor's decision to retire has left a fresh field of new candidates hoping to succeed her.

As Germany's 60.4 million eligible voters prepare to elect a new government, many are also reflecting on the legacy of the country's first female Chancellor, who leaves office with high approval ratings. 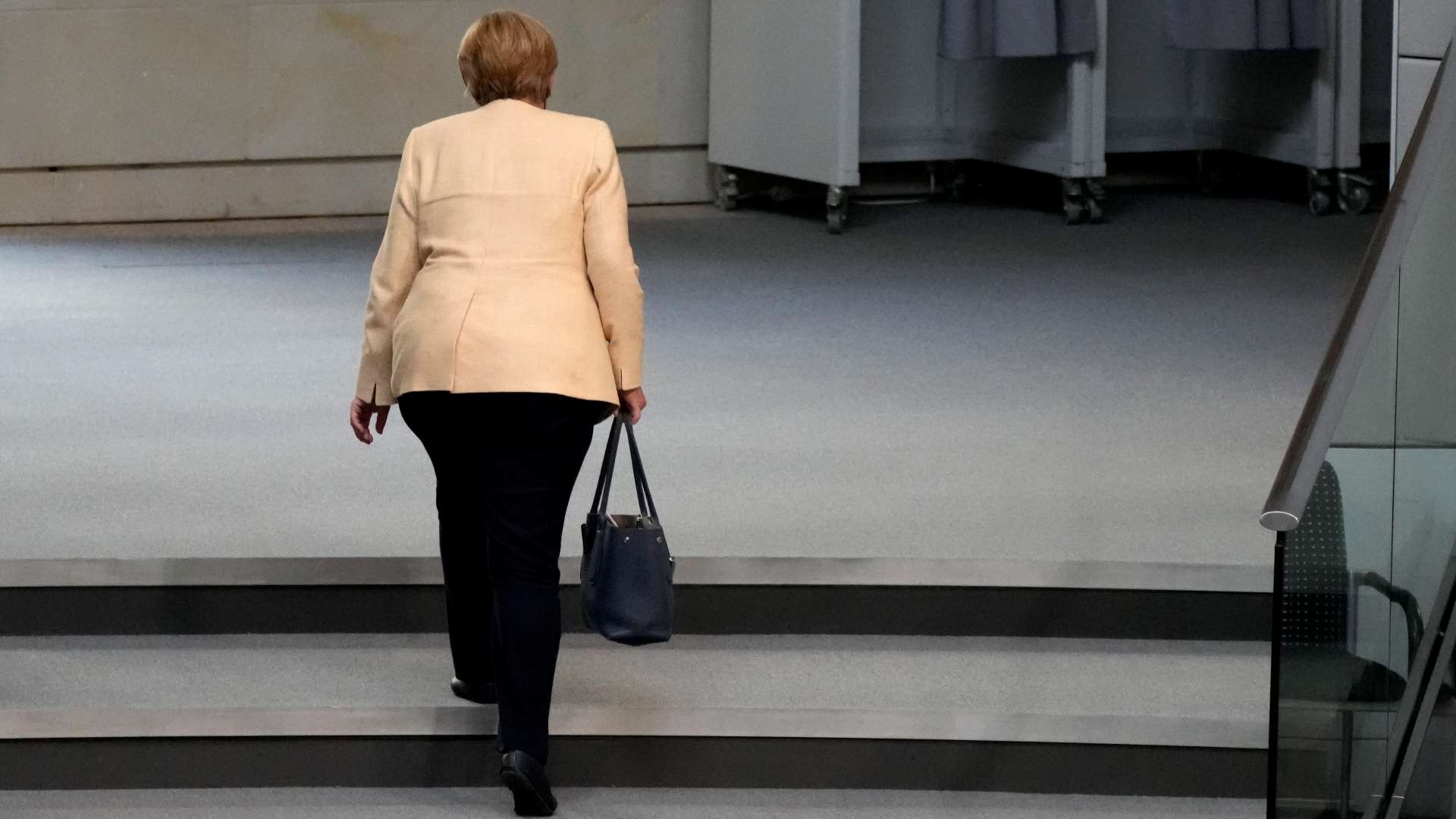 Her leadership at home has, in many ways, been characterized by a calm and cautious approach to governing, avoiding populist platforms and personality-driven politics.

But looking back she has also faced challenges, including internationally. The 2008 Greek Debt crisis and 2015 Syrian migrant emergency strained her standing in Europe and with many voters at home. 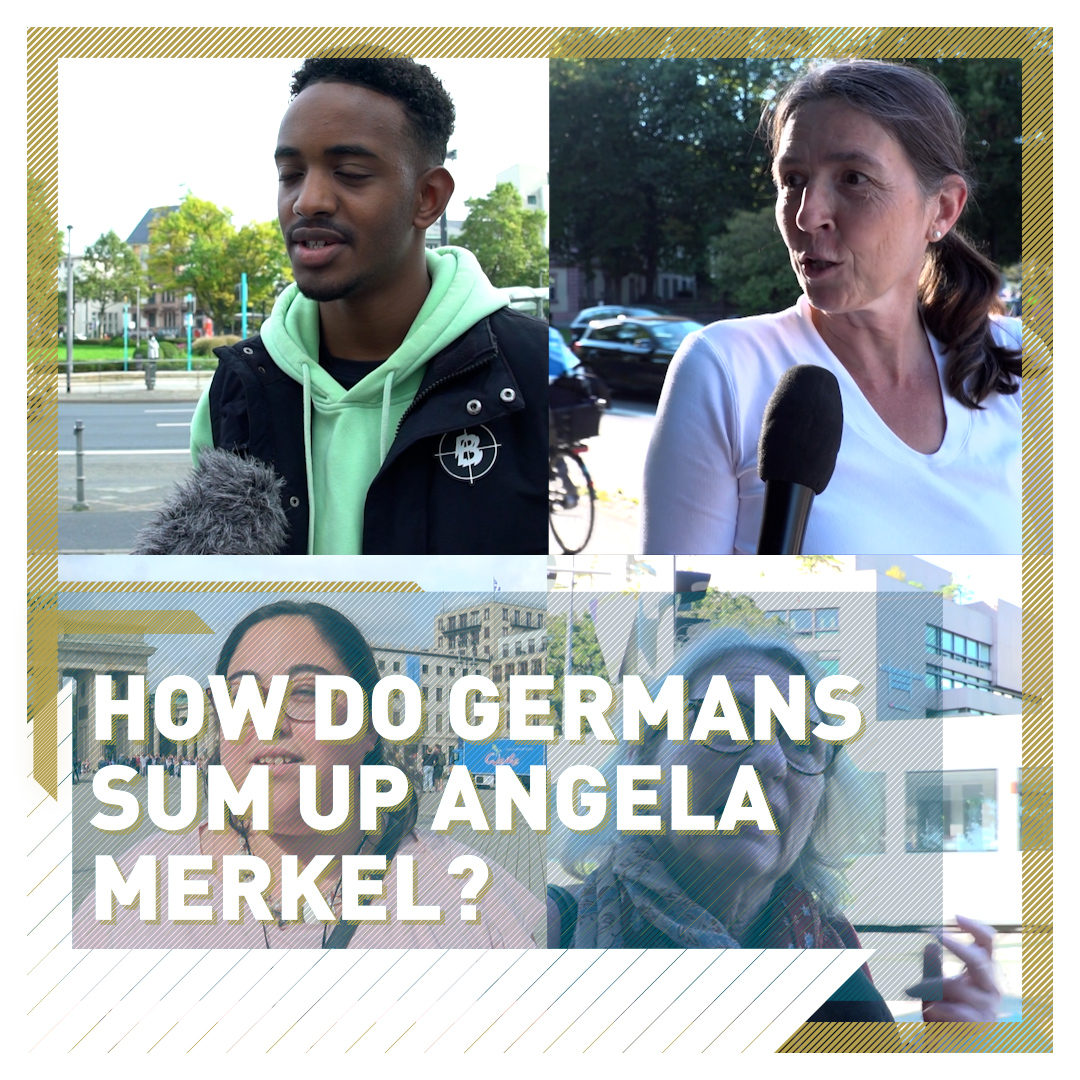 The migrant crisis became a notable flashpoint in Merkel's leadership after she decided to welcome hundreds of thousands of refugees fleeing the Syrian civil war.

It was a decision that proved controversial and helped see the anti-immigrant AfD party win seats during the 2017 election. It was the first time a far-right party managed to enter Parliament in modern Germany's history.

Merkel very publicly stood by her decision and pushed back against criticism.

"Let me simply say that Germany is a strong country, and our intention must be to say: We have achieved so much, we will manage this. We can manage this and where there is an obstacle, we have to overcome it," she said in 2015.

And while many long-term leaders look to use their final years in office to finesse their legacy, Merkel was faced with the unexpected shock of the COVID-19 pandemic, which dominated the final 18 months of her term.

"It's serious. Take it seriously. Not since German unity, no, not since World War II has there been a challenge to our country where it depends so much on our acting together in solidarity," she said in a televised address to the nation at the beginning of the crisis. 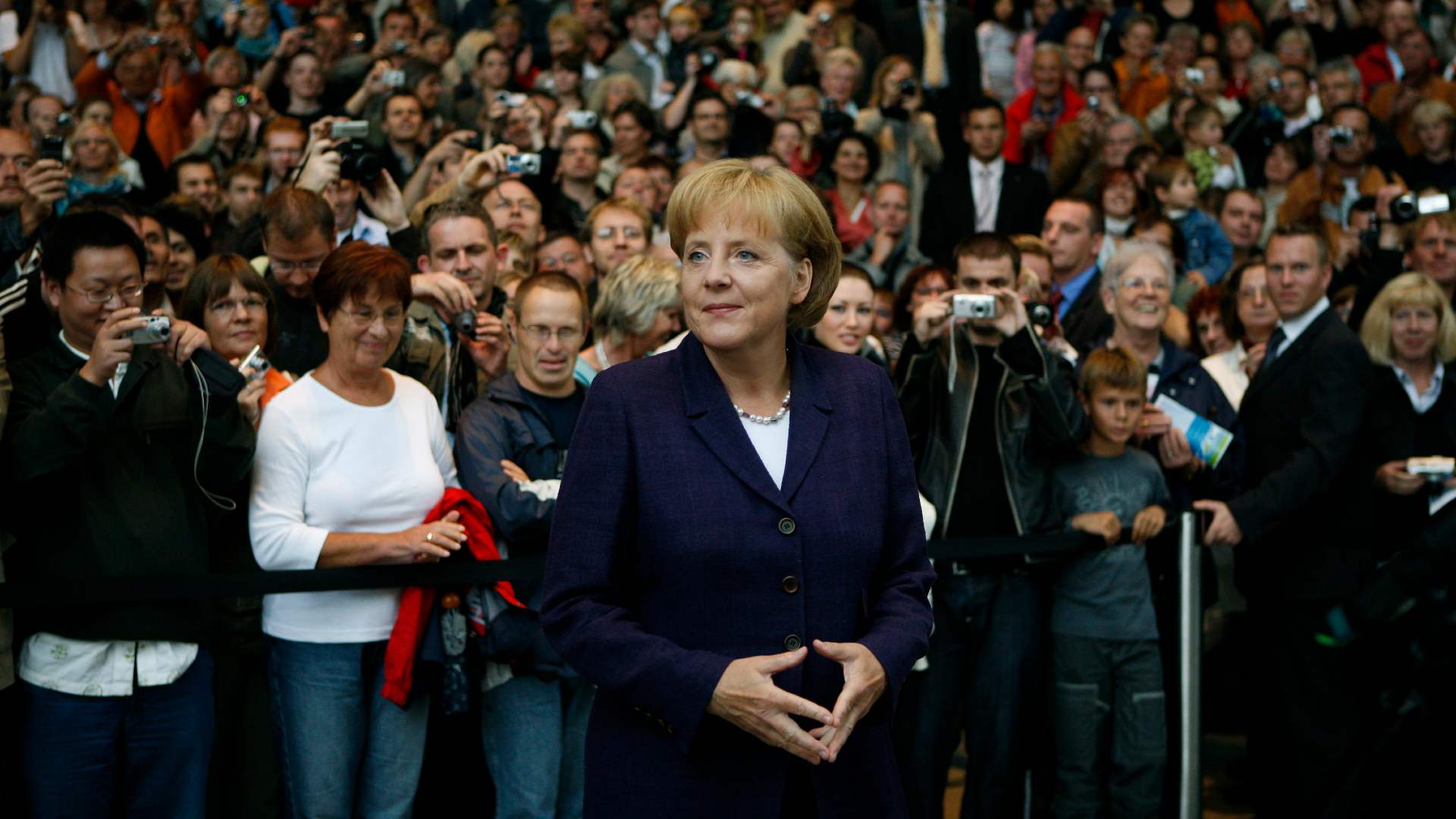 Merkel's tenure means whoever wins this coming election will have to work hard to step out of her shadow. But they will also need to prioritize tackling some of the issues critics say were neglected during four terms in office.

And 31 years after reunification, economic inequality remains a persistent problem in eastern Germany, formerly the Soviet-allied GDR. It's an issue some experts say wasn't properly addressed by successive Merkel governments.

"I feel afraid that Germany is drifting further and further apart. [You just] look at many issues," said Christian Schweiger, a professor at Chemnitz University of Technology.

"We actually have two Germany's more and more, and we've had them for a long time, and this is quite disappointing after such a long time of legally being one country."

Whoever replaces Merkel, their decisions will have far-reaching consequences both at home and abroad, including Europe's relationships with China, Russia and the United States.

And as the world's fourth-largest economy, the result could have ramifications that extend much further than just Germany.