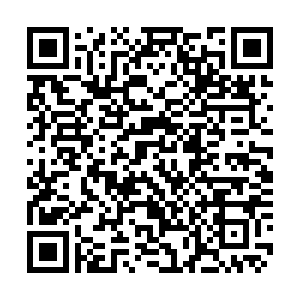 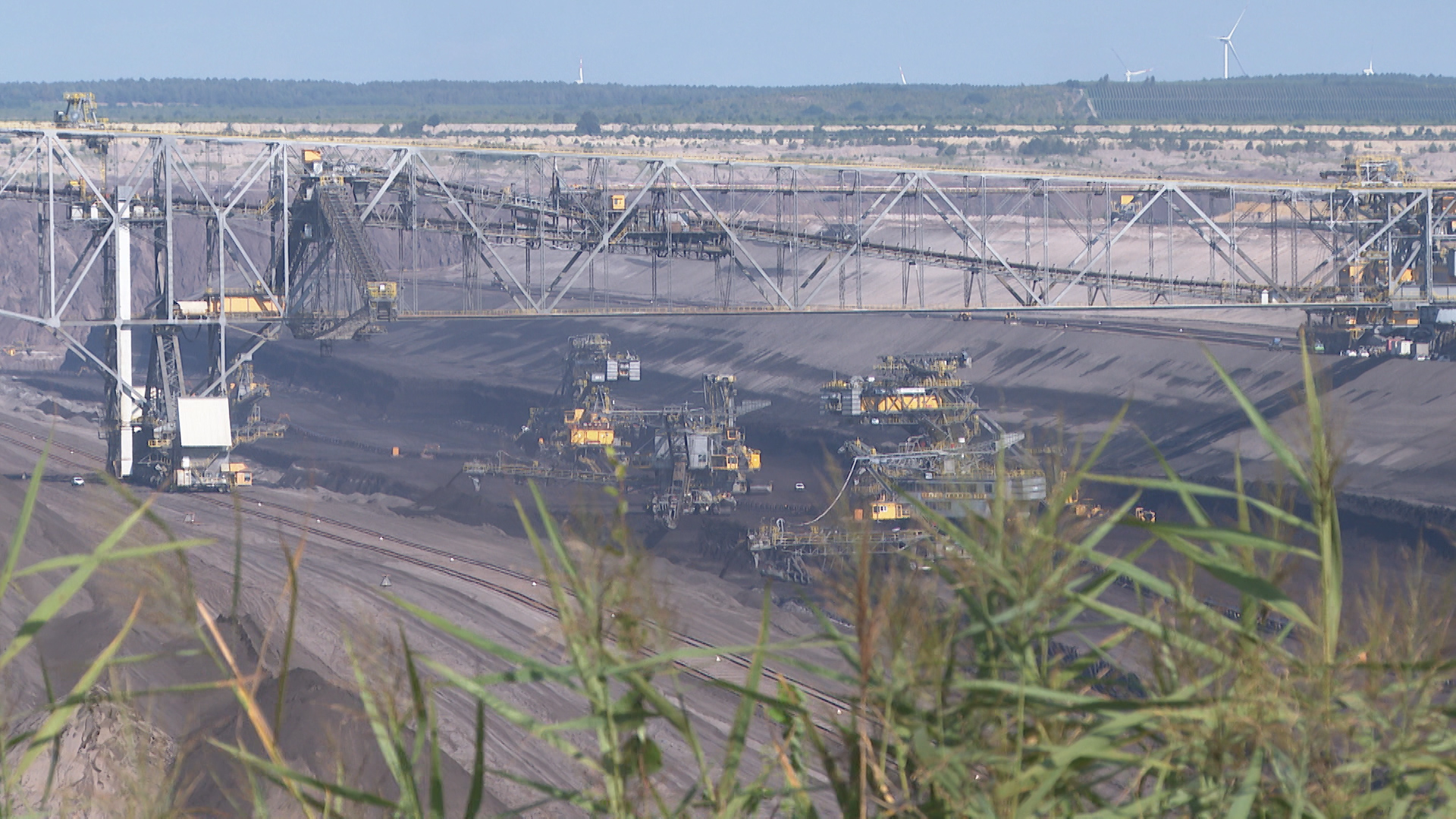 A landmark deal reached between the German government and the country's largest coal companies promised to shut down coal production before 2038, but recently updated climate legislation may require that date to be brought forward significantly to meet new emissions targets.

The revised Climate Action Law will require Germany to become carbon neutral by 2045 and cut greenhouse gas emissions by 65 percent before the end of the decade.

While no candidate eyeing the chancellery has opposed the updated policy or planned phasing out of coal power, party platforms are divided over the timeline to get it all done.

Chancellor Angela Merkel and her CDU successor Armin Laschet have said they are committed to the agreed date set for 2038 and nothing sooner. Meanwhile, the climate-conscious Green party is pushing for a quicker inclusion of more renewable energy sources.

Aukus 'a wake-up call for Europe'

Any changes to the deal could have a major knock-on effect for industrial regions that have been built up around the coal industry. Eastern regions such as Lausitz could face thousands of layoffs and feel an indirect hit to local businesses.

Melanie Zirzow, a coal industry employee, said: "2038 gives us, let's say, 18 or 19 years to build a new infrastructure accordingly, so that we create opportunities and alternatives for the region." Adding: "We need this time. If we get out of coal even earlier, then the problems will only increase."

Lausitz is home to three active coal mines that dig for lignite, or so-called "brown coal." Lignite is one of the dirtiest fossil fuels and has long been in the firing line of climate campaigners.

At present, Germany relies on lignite coal production for 23 percent of electricity needs. Renewable sources, such as solar and wind, account for 33 percent.

While unlikely to be part of the next government, the Alternative for Germany party (AfD) has received growing support from the region in recent elections. Its party platform has called for prioritizing local employment over any urgency to Germany's climate transition.

Parties at the opposite end of the spectrum have voiced similar concerns.

Under the original deal, the German government pledged $47 billion to soften the blow that an end to coal production would likely have on the region – $5 billion of that is destined for utility companies that close plants, while the rest would help finance a major economic transition.

Even with additional funding, skeptics say it may be impossible to switch out of coal sooner than planned. Construction of renewable sources has slowed in recent years and the country doesn't have enough wind farms or solar panels to meet current supply demands.

"Germany sees itself very much as a leader in climate mitigation, but if we look at the last 10 years, we must admit that we've been lagging behind in slowing down," said Timon Wehnert, a researcher on energy transitions at the Wupper Institute.

Construction of additional facilities is planned for the next decade, but storing the excess energy for rainy days is likely to pose a problem.