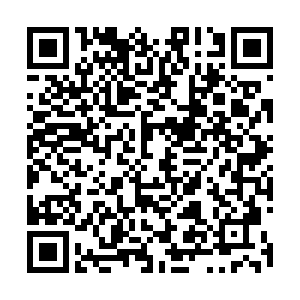 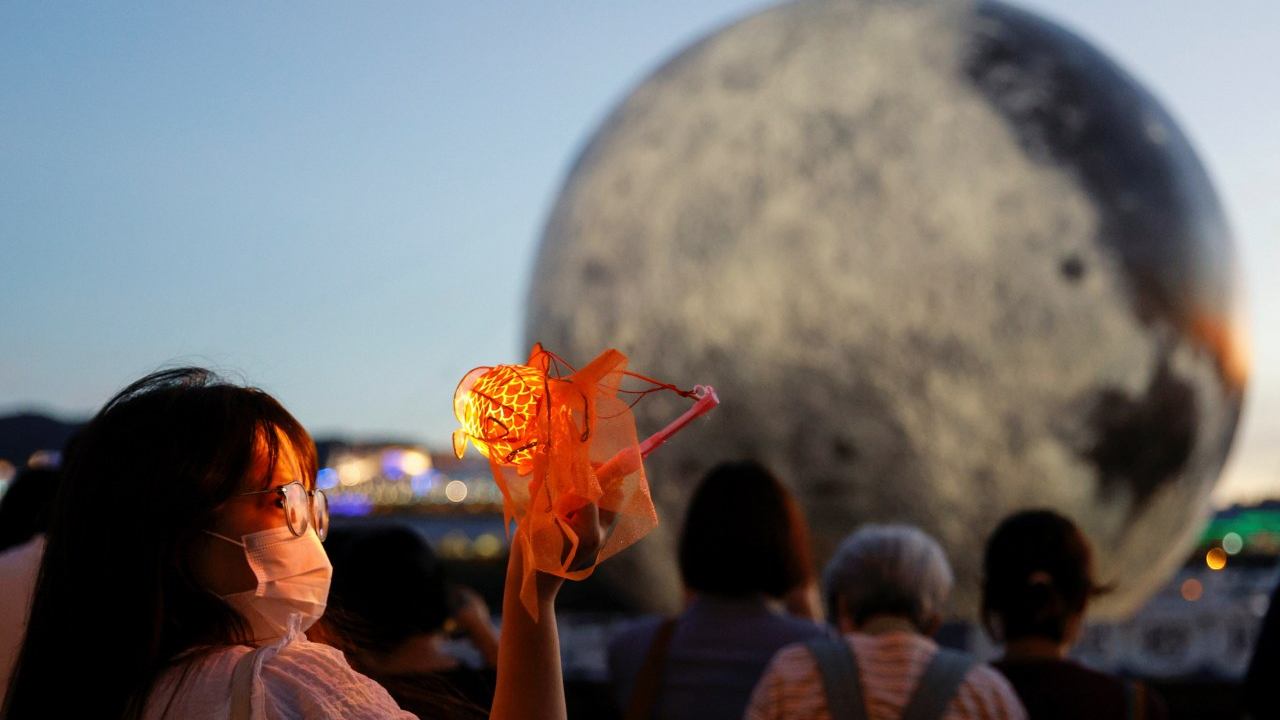 A woman poses for a photo in front of a giant moon-shaped balloon ahead of the Mid-Autumn Festival, in Hong Kong, China. /Reuters/Tyrone Siu

A woman poses for a photo in front of a giant moon-shaped balloon ahead of the Mid-Autumn Festival, in Hong Kong, China. /Reuters/Tyrone Siu

On Tuesday, China celebrates the Mid-Autumn Festival. The celebration marks the harvest and is the second most important in China after the new year.

For many it is an opportunity to eat mooncake pastries and reunite with family.

The festival is held on the 15th day of the eighth month of the Chinese lunisolar calendar, corresponding to mid-September to early October of the Gregorian calendar.

Here are five things you might not know about the celebration:

The Chinese have celebrated the harvest during the autumn full moon since the Shang dynasty, which was founded in 1600 BCE and lasted for 600 years.

The festival started to gain wider popularity during the Tang dynasty (618–907 CE). And, by the time of the Northern Song Dynasty (960-1279 CE), it had become a popular folk festival and the 15th day of the eighth month of the lunar calendar was officially designated as the Mid Autumn Festival.

By the Ming and the proceeding Qing Dynasties, the Mid-Autumn Festival had become one of the main folk festivals in China.

People call it the Moon Festival

In ancient China, offerings and sacrifices to the moon were an important social ritual both for emperors and the people. According to researchers, by the time of the Tang Dynasty, sacrifices were replaced by larger entertainment events.

The full moon, in part due to its associations with the festival, embodies feelings of harmony and reunion for many Chinese people.

The classic dessert to celebrate the festival is the mooncake, a treat that's been popular for centuries. Having the same round shape as the full moon, the mooncake is divided into pieces, enough for each member of the family.

Different regions across China have their own preferences for mooncake stuffing, although in recent years salted egg yolk and lotus seed paste have been popular.

In Hunan and Hubei provinces festival-goers decorate streets and houses with colorful lanterns made in different shapes. Lanterns that resemble flowers, animals or plants are hung on the eaves or on the trees to light up the night. 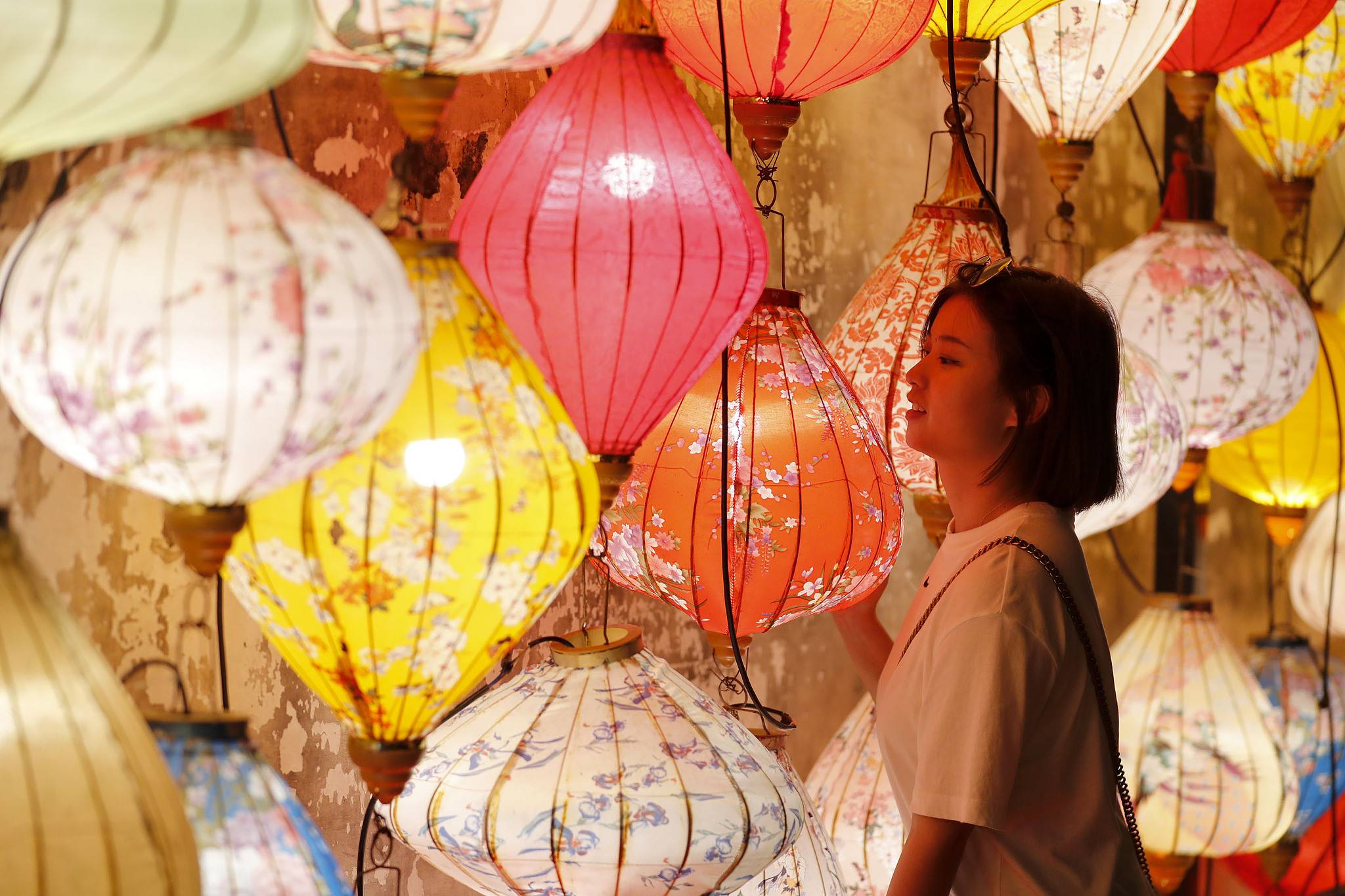 A tourist beside lanterns in Huangshan, Anhui Province. /VCG

A tourist beside lanterns in Huangshan, Anhui Province. /VCG

It is is not just in China where they celebrate mid-autumn. Similar celebrations exist throughout East Asia.

In Japan, the traditional festival, Otsukimi (moon viewing) is also held around this time. Revelers picnic and drink sake under the full moon to celebrate the harvest.

While in Korea people welcome the harvest by visiting their ancestral homes to honor their ancestors, sharing meals of traditional Korean cuisine.

In Cambodia, they celebrate the Water and Moon Festival in early November, while in Laos they celebrate That Luang Festival, which can last for up to seven days.