Download
Why is Germany's ruling CDU dependent on the regional CSU party?
Natalie Carney in Munich 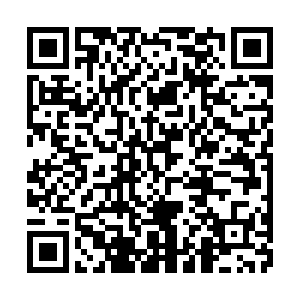 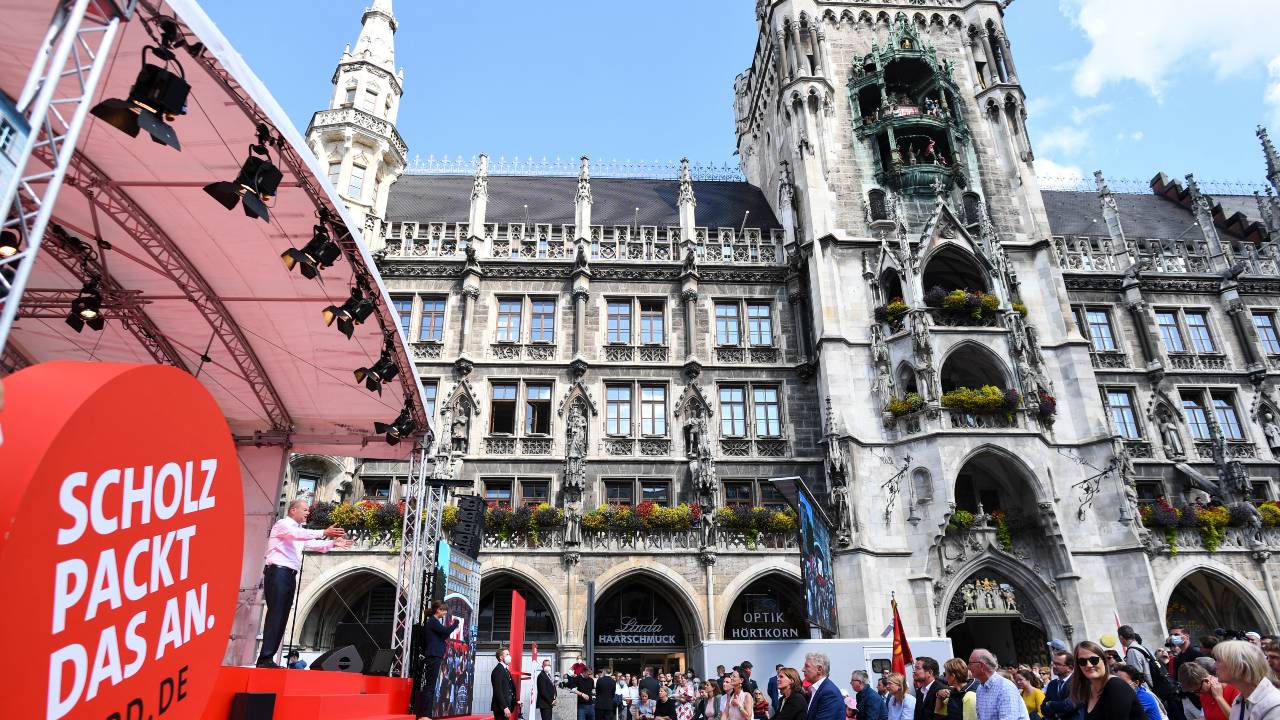 The two parties campaign together and sit in the Bundestag, the German parliament. /AFP/Andreas Gebert

The two parties campaign together and sit in the Bundestag, the German parliament. /AFP/Andreas Gebert

Germany's election process, is quite complicated – and purposefully so.

It has been set up this way to protect the country from the previous political structures that allowed the rise of Nazi Germany, and has been proven to have worked for more than 70 years.

One of the complexities is the relationship between Chancellor Angela Merkel's Christian Democratic Union party (CDU) and Bavaria's Christian Social Union (CSU).

The two parties campaign together and sit in the Bundestag, the German parliament – but the CSU is the only state party to be represented in the federal parliament. Why is this so?

"It's simply about arithmetic," says Karsten Fischer, who is a professor of political theory at Munich's Ludwig Maximilians university.

“The CSU is only active in Bavaria and they do not run in federal elections," he explains. "But the CSU is so strong in Bavaria that it's the third-largest party in Germany – so the CDU would not be as strong as it is without the CSU."

The CSU was founded in 1945 at the end of of World War II and is the third biggest party in Germany. /Christof Stache/AFP

The CSU was founded in 1945 at the end of of World War II and is the third biggest party in Germany. /Christof Stache/AFP

The history of CSU

The CSU was founded in 1945 at the end of World War II, to support struggling Bavarian agriculture and promote the state's predominant Catholic culture.

As time went on and Bavaria witnessed sharp economic growth, some would argue due to the policies of the CSU, the party's support base widened to include the prosperous middle and upper class. For decades, the CSU ruled the state with an absolute majority.

This led the federal CDU, which runs in every other German state, to partner with them. After all, CSU supporters regularly make up between seven and 10 percent of votes in federal elections, giving those voters significant political influence across the country.

This union has enabled the CDU to run the German government longer than all other post-war parties. 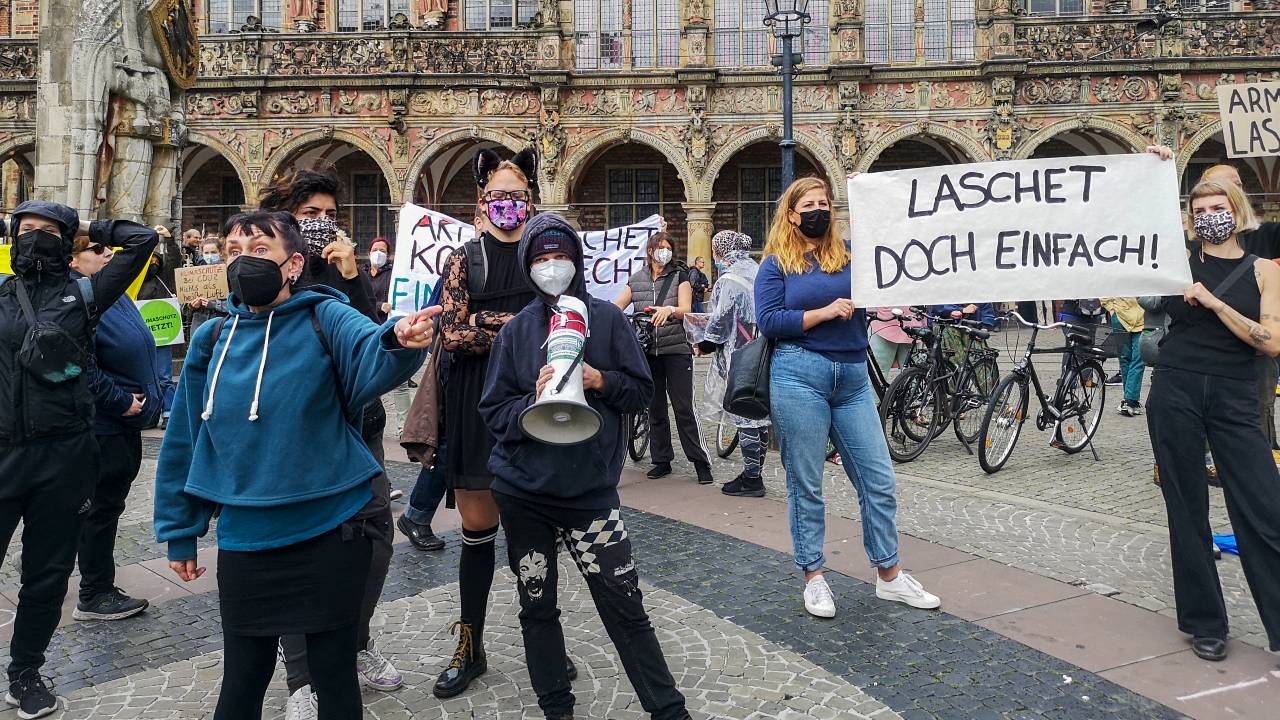 The two parties have had differences over their policies which have in the past put their alliance at risk. /Sophie Makris/AFP

The two parties have had differences over their policies which have in the past put their alliance at risk. /Sophie Makris/AFP

What are the policies?

This policy difference played out in 2017 following Merkel's decision to welcome more than one million refugees into the country, many of whom arrived through the southern state of Bavaria.

It led the CSU to reconsider its alliance with CDU over its immigration policies, which could have led to a collapse of the entire government.

Who could become the next chancellor?

Germany's chancellors have mainly been from the CDU, but on two occasions, a CSU politician was put forward by the two-party union – and each candidate failed to get the majority vote of the German parliament.

This time, the CDU and CSU had to introduce a new candidate for the top job after four-time chancellor Angela Merkel refused to run for a re-election.

Analysts say this was due to the historic inability of a state party leader to convince the federal parliament that they are right candidate for the job.

However, Laschet has recently been criticized for his alleged lack of dynamism and for other campaign weaknesses. This has affected the party's ratings leading up to the elections and left some wondering if Söder might have been the better man for the job. 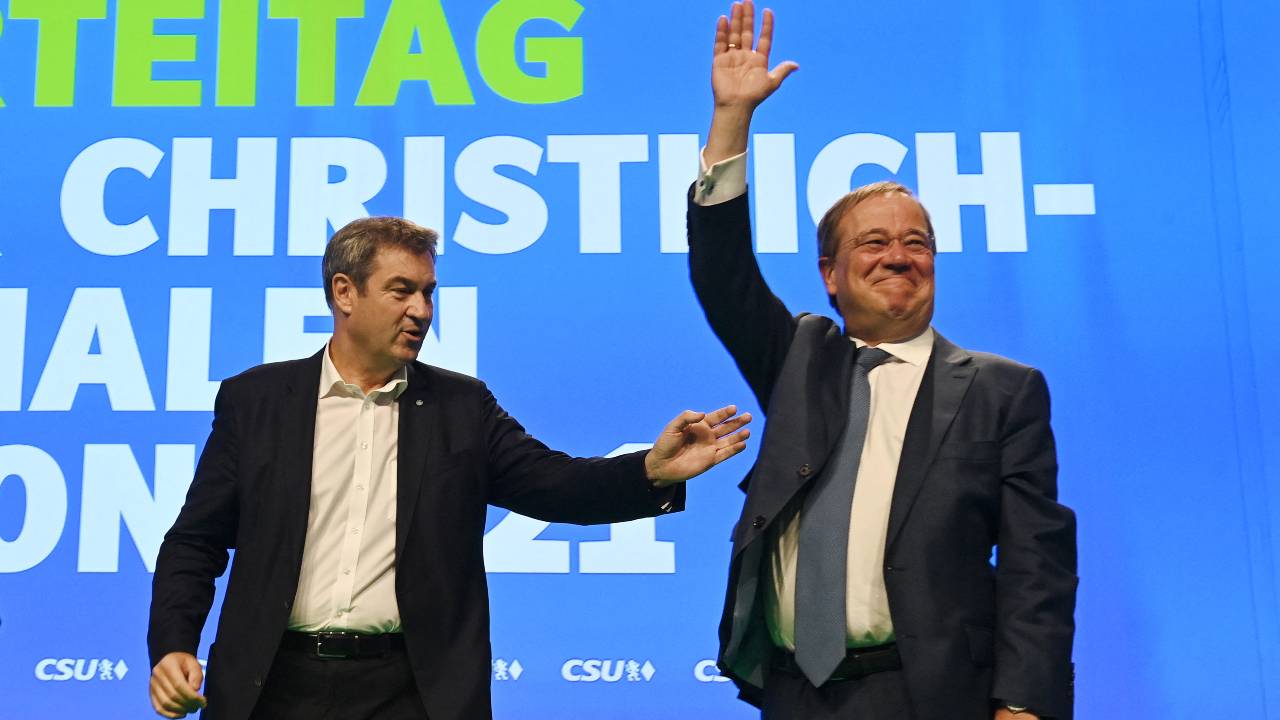 What does the future hold?

Fischer believes a rift over chancellor candidacy is unlikely to push the two parties to end their longstanding collaboration.

"Both parties know that they need the other. Without the CDU, the CSU would just be a Bavarian party and without the CSU, the CDU could not govern," he says.

"In politics it's not about affection, it's about the will to power and both parties have the will to power, therefore this so-called joint group in parliament, will not be put into question."

At the same time, the CSU's approval rating is falling in Bavaria at the state level. For the first time in decades, the party has had to concede to a coalition rule, begging the question of how that will affect its federal influence in the near future.