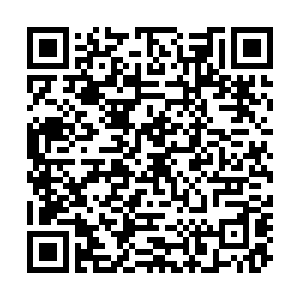 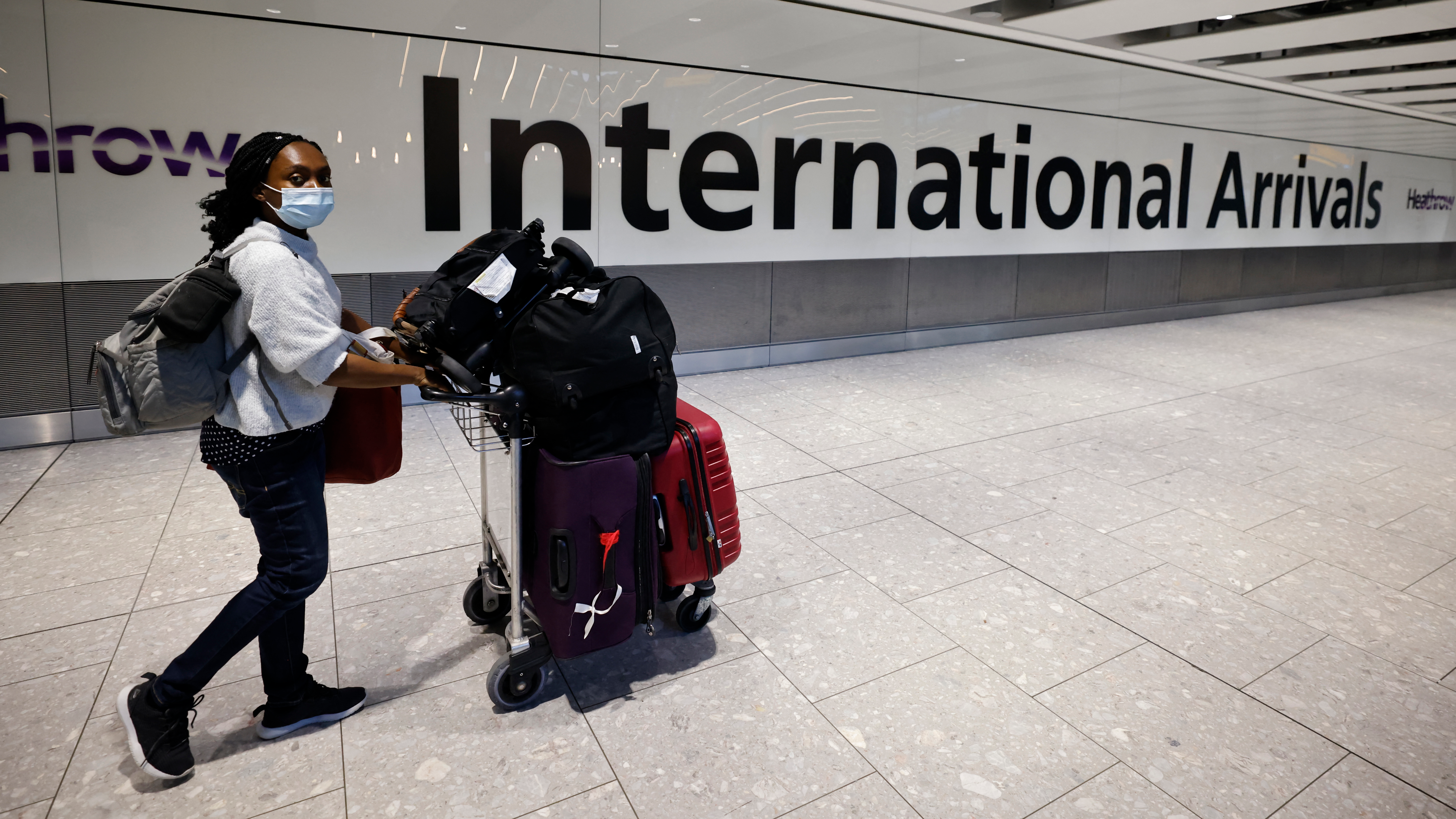 First, costly pre- and post-arrival PCR tests will be scrapped for the double vaccinated. Instead, they will just be required to show negative lateral flow test results, which are much cheaper.

The price of multiple tests was a barrier to travel for many people and something the tourism industry had complained bitterly about.

Second, the UK's traffic light system, whereby a country would fall into a red, orange or green category based on the level of risk, will also be scrapped and replaced with a simpler "go" or "no-go" list. The new system kicks in at the end of the English school half-term in October, allowing families to return from a foreign break with less hassle.

In the meantime, eight more countries have immediately been added to the UK's green list – including Pakistan, Turkey and Kenya.

Travel agencies are reporting a surge in travel bookings as a result. Thomas Cook reported its second busiest day of bookings this year, with a bumper weekend expected. Airline stocks have also risen on the news.

Opposition parties have raised concerns about the dropping of PCR tests, saying it will make it more difficult to monitor the spread of new variants through genetic sequencing that is only possible with PCR test samples. The Scottish government will keep the PCR test requirements in place but, like England, it will also adopt the new two-tiered travel system.

The unvaccinated will still be required to pay for PCR tests. Those returning from "no go" countries will still have to quarantine in a government-sponsored hotel for 10 days. Some travel executives want the government to go even further, saying England's coronavirus travel restrictions remain more stringent than some of their European neighbors.

On the other hand, the travel industry has welcomed the UK's government move, with the British Chambers of Commerce saying it will provide travelers and businesses with "confidence and clarity needed after so much uncertainty."

According to travel firm Thomas Cook, there was a surge in bookings right after Friday's announcement, with October half-term bookings up 200 percent compared with August bookings.

"Based on our bookings already today, I would expect this weekend to be the biggest of the year so far as people take advantage of the great deals on offer, the new easier rules on testing and the simplified system for international travel," said Alan French, the chief executive of Thomas Cook.