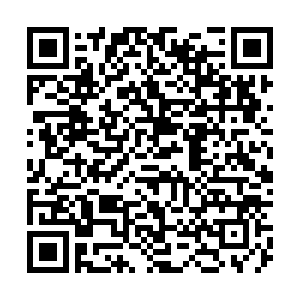 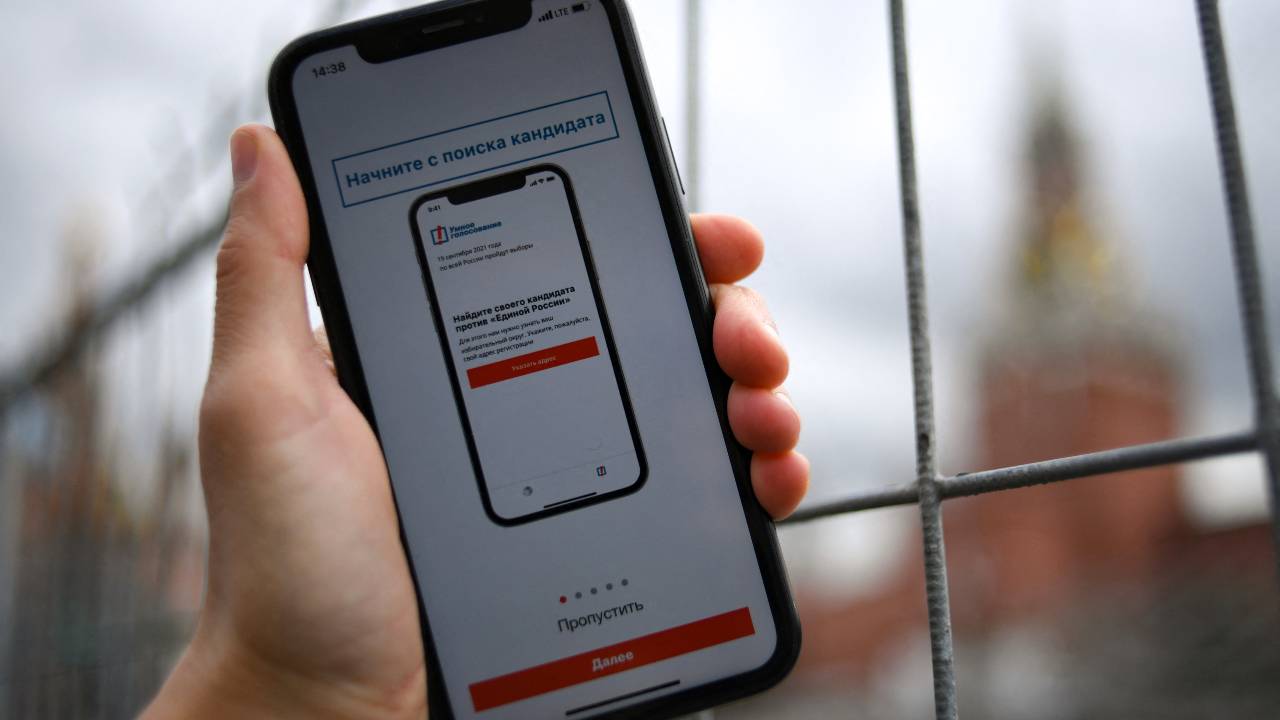 The Smart Voting app devised by jailed opposition leader Alexei Navalny has been removed from Apple and Google stores at the start of Russia's three-day parliamentary vote. It is a move that has also been followed by popular Russian messenger app Telegram, following reports that authorities had threatened to fine the two U.S. companies if they refused to drop the app.

The bot showed which candidate voters should back to unseat politicians from Vladimir Putin's United Russia party in an election that has already seen a number of opposition candidates barred from standing, including anyone linked to Alexei Navalny.

Telegram announced it would "limit the functioning of bots associated with election campaigns," saying that it was in keeping with Russian election legislation and urged customers to respect the decision.

Telegram's founder Pavel Durov said he was following Apple and Google, which "dictate the rules of the game to developers like us."

In a post on his Telegram channel, he said the tech giants had "already this year" urged the encrypted messenger, widely popular in Russia, to remove information that violates the laws of individual countries or face exclusion from their app stores.

But he added that "the blocking of applications by Apple and Google creates a dangerous precedent that will affect freedom of speech in Russia and around the world."

The election for seats in the lower house State Duma comes after a sweeping crackdown on President Putin's opponents. Navalny, who was arrested and jailed for violating the conditions of a suspended sentence, has seen his allies arrested or flee the country, has nonetheless aimed to impact the elections from behind bars.

His allies accused Apple and Google of "censorship," while sources told AFP news agency that the companies had faced private threats of serious criminal charges and incarceration of local staff from Russian authorities.

President Putin has already cast his vote and sent this message to the Russian people, "The election of a new legislature is a vital event in the life of our society, our country.

All of us are equally interested in electing responsible, energetic and respected members of parliament, who can keep their word, fulfill your requests and their promises and live up to the hopes and trust of the citizens of Russia."

The polls close on Sunday 19, September.