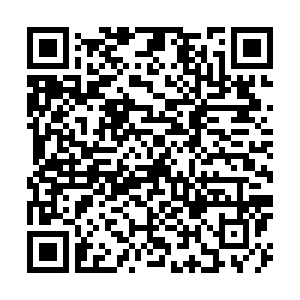 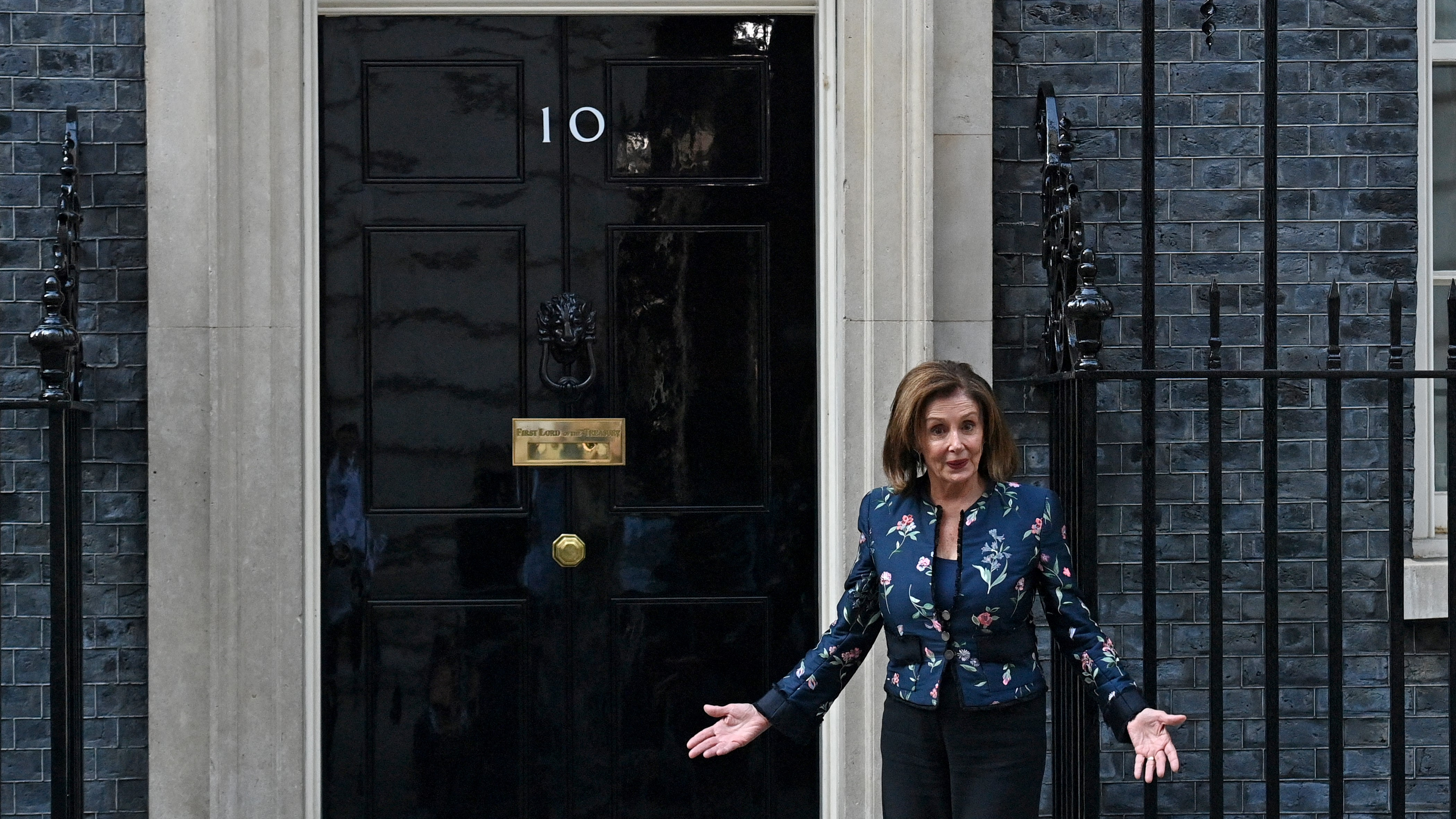 U.S. Speaker of the House Nancy Pelosi reacts as she arrives at 10 Downing Street. /AFP/Justin Tallis

U.S. Speaker of the House Nancy Pelosi reacts as she arrives at 10 Downing Street. /AFP/Justin Tallis

U.S. House of Representatives Speaker Nancy Pelosi cautioned the UK there could be no post-Brexit trade deal with the U.S. if the Northern Ireland peace agreement was destroyed.

The U.S. has expressed grave concern that a row between London and Brussels over the implementation of the 2020 Brexit Withdrawal Agreement could undermine the Good Friday Agreement, which effectively ended three decades of violence.

"If there is destruction of the Good Friday accords, they [are] very unlikely to have a UK-U.S. bilateral [trade deal]," she told a Chatham House event.

Since the UK left the European Union, UK Prime Minister Boris Johnson has unilaterally delayed the implementation of some provisions of the deal's Northern Ireland Protocol, while his top negotiator has said the protocol is unsustainable.

The 1998 peace deal largely brought an end to the so-called "Troubles" – three decades of conflict between mostly Irish Catholic nationalist militants against the British state and Protestant "loyalist" paramilitaries, in which 3,600 people were killed.

The British-run region remains deeply split along sectarian lines 23 years after the peace deal brokered by the U.S..

Many nationalists aspire to unification with Ireland, while unionists want to stay part of the UK.

The Northern Ireland Protocol aims to keep the province, which borders EU member Ireland, in both the UK's customs territory and the EU's single market.

Some unionists say the protocol contravenes the 1998 peace deal.