Download
France minister: How can we trust Australia in EU trade talks?
CGTN 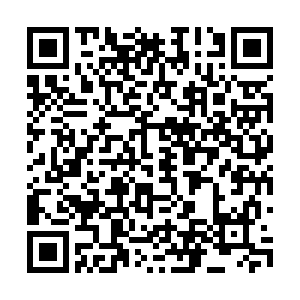 France's European Affairs Minister Clement Beaune has questioned whether the country can trust Australia in the European Union trade talks, following the country's decision to scrap a deal to buy French submarines.

Beaune told France 24: "We're having trade negotiations with Australia. I don't see how we can trust our Australian partners."

The European Commission and Australia completed an 11th round of trade negotiations earlier this year.

The next round of the talks, which began in 2018, is scheduled for later this year.

France's Naval Group, partly state-owned, had been chosen to build 12 conventionally powered submarines for Australia in a 2016 deal worth around $36bn.

But U.S. President Joe Biden and the prime ministers of Australia and the UK – Scott Morrison and Boris Johnson – announced Wednesday a new defense pact through which Canberra will get a nuclear-powered submarine fleet from the U.S..

French ministers called the Australian decision a "stab in the back."

The EU is Australia's third-biggest trading partner, with 2020 trade in goods valued at 36 billion euros ($42.4 billion) and at 26 billion euros in services.