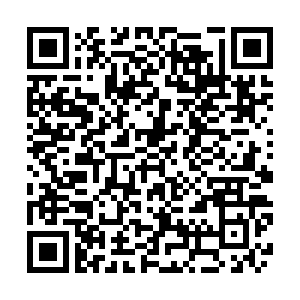 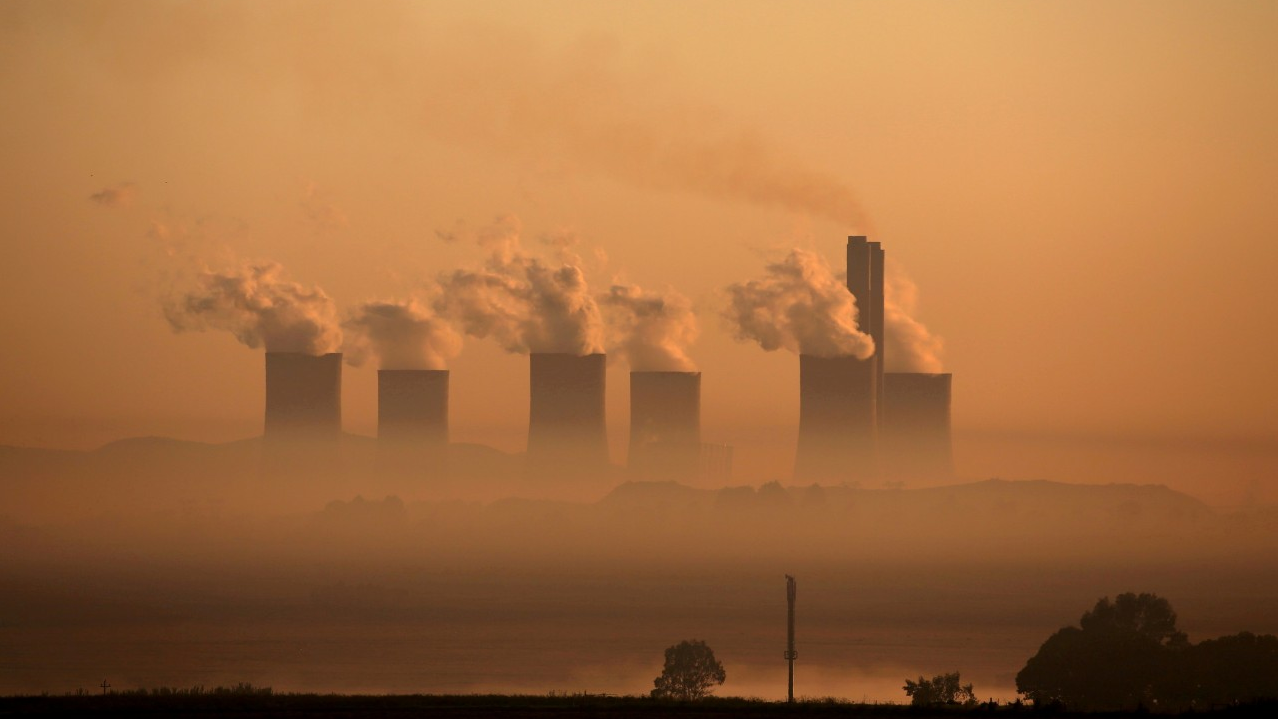 The pace of climate change has not been slowed by the global COVID-19 pandemic and the world remains behind in its battle to cut carbon emissions, the United Nations said on Thursday.

The virus-related economic downturn caused only a temporary reduction in CO2 emissions and it was not enough to reverse rising levels of greenhouse gases in the atmosphere, according to UN agency the World Meteorological Organization (WMO).

"There was some thinking that the COVID-19 lockdowns would have had a positive impact on the… atmosphere, which is not the case," WMO Secretary-General Petteri Taalas said at a news briefing.

The world in 2021 was missing the mark of building back sustainably from the COVID-19 crisis and "not going in the right direction," Taalas said.

This is a critical year for climate action
-  U.N. Secretary-General Antonio Guterres

Reduction targets for emissions are not being met and there is a rising likelihood the world will miss its Paris Agreement aim of reducing global warming to 1.5 degrees Celsius above pre-industrial levels, the WMO said in its United in Science 2021 report.

"This is a critical year for climate action," U.N. Secretary-General Antonio Guterres said in a statement, and the results were an "alarming appraisal of just how far off course we are."

"This year has seen fossil fuel emissions bounce back, greenhouse gas concentrations continuing to rise and severe human-enhanced weather events that have affected health, lives and livelihoods on every continent," he said.

Concentrations in the atmosphere of the major greenhouse gases - CO2, methane and nitrous oxide - continued to increase in 2020 and the first half of 2021, the UN said.

There is now a 40 percent chance that the average global temperature in one of the next five years will be at least 1.5 degrees Celsius warmer than pre-industrial levels, the report said.

"Unless there are immediate, rapid and large-scale reductions in greenhouse gas emissions, limiting warming to 1.5 degrees Celsius will be impossible, with catastrophic consequences for people and the planet on which we depend," Guterres said.

The report comes a week after a study by University College London experts, published in Nature, warned that the vast majority of the world's fossil fuel reserves would have to be left in the ground to maintain even a 50/50 chance of hitting the Paris target. 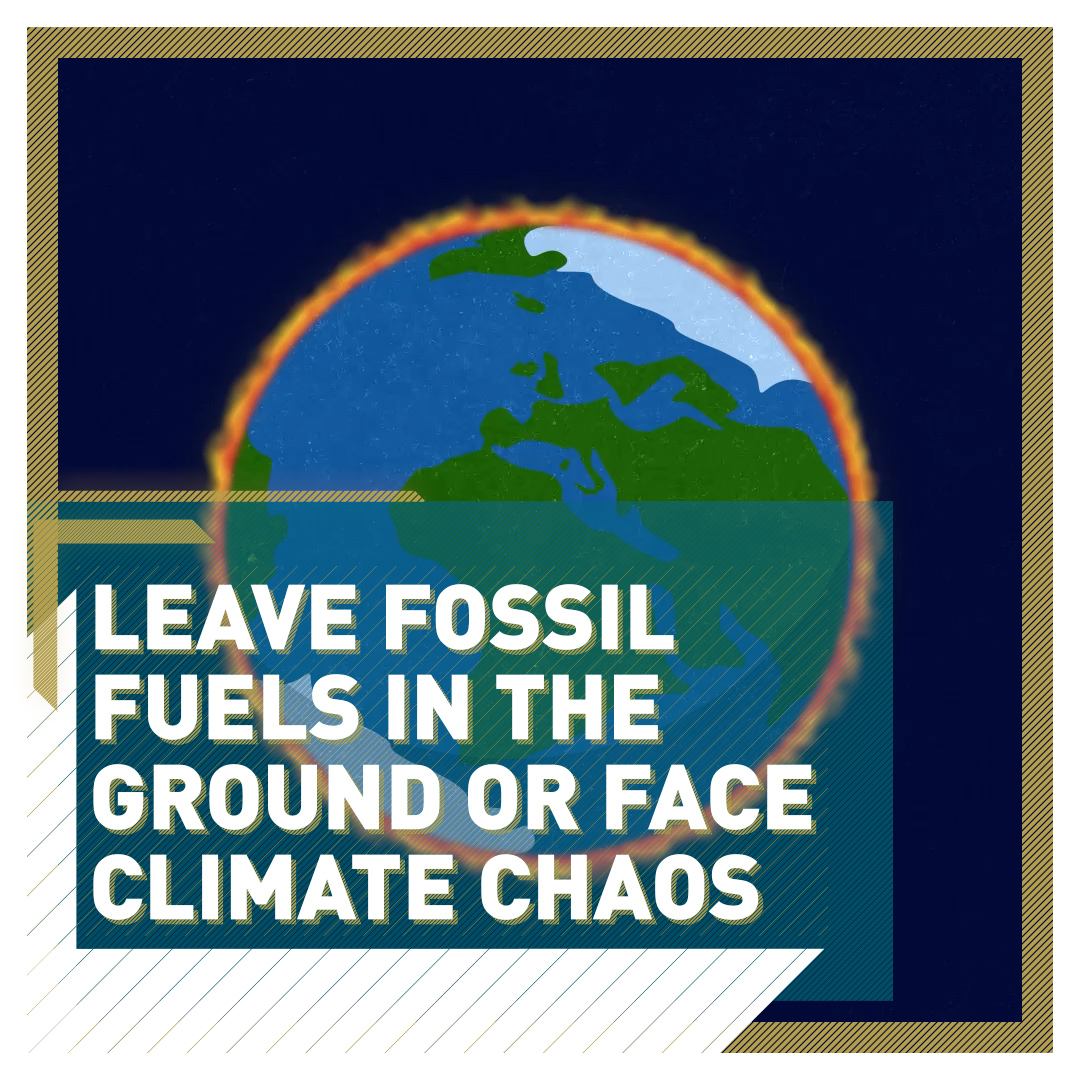 The United in Science 2021 report presents the latest scientific data and findings related to climate change.

The WMO's Taalas compared the dramatic upsets to daily life caused by the COVID-19 pandemic to the more moderate changes required to mitigate climate change and stave off much more dire consequences.

"If we fail at climate mitigation, we would have a permanent problem for at least hundreds or even thousands of years," he said. "The... economic, human well-being effects would be much more dramatic than this COVID pandemic."