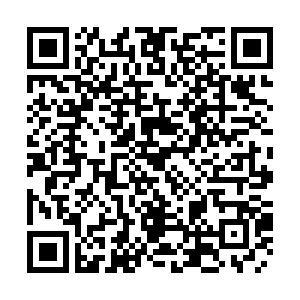 The U.S.'s mishandling of the coronavirus pandemic represents a human rights abuse committed against its own people, a United Nations meeting has heard.

Speaking on behalf of a group of countries, Jiang Duan, a minister from the Chinese mission to the UN in Geneva, told a meeting of the organization's Human Rights Council that Washington had infringed on the people's rights to health and life in favor of playing a political blame game.

Virus 'probably not from Wuhan'

Don't blame the virus - it's about behavior

Gender equality is a human right

The U.S. has suggested the COVID-19 pandemic may have been sparked by a leak from a Chinese laboratory. The claim has been dismissed by China and found to be "extremely unlikely" by World Health Organization investigators.

"Instead of fighting the virus in full gear, the U.S. government is obsessed in political manipulation of issues like virus origin-tracing, with the purpose of shifting blame to other countries and shirking responsibility for its own failure," Jiang said, according to a transcript of his remarks. He also said unilateral U.S. actions have prevented other nations from accessing vaccines and medicines to tackle the virus.

More than 660,000 Americans have died with COVID-19, according to figures from Johns Hopkins University – more fatalities than in any other nation. China's Ambassador to the UN Office in Geneva Chen Xu made a separate, broader statement calling for universal security and peace.

Chen told the session: "We should pay more attention to non-traditional security threats, including public health, terrorism and climate change, take a holistic approach, and address both the crisis and its root causes.

"We call on all countries to join hands to safeguard world peace and security and work together for the full enjoyment of human rights for all in a world of lasting peace and universal security." 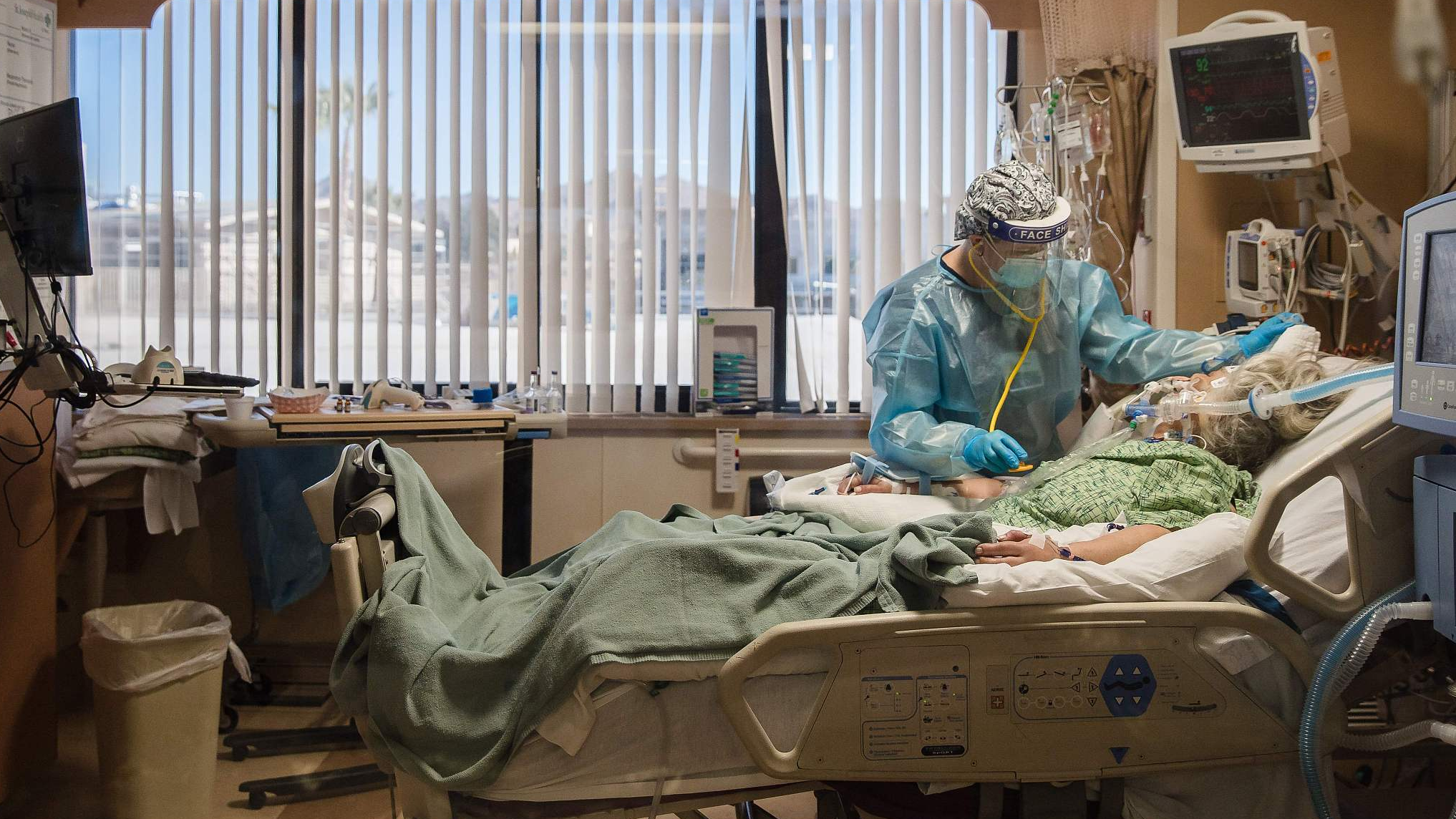 A COVID-19 patient in a hospital in California. /CFP

A COVID-19 patient in a hospital in California. /CFP

The statements from China's representatives on human rights come a day after the chief of the UN's Human Rights Council said her office was finalizing its assessment of the available information on allegations of serious human rights violations against Muslim Uygurs in the Xinjiang region, noting efforts to gain access to the area had been unsuccessful.

Debates as part of the 48th session of the UN Human Rights Council will continue for the next few weeks, covering a range of issues from the rights of children to climate change impacts and human rights abuses in conflict zones.

Decisions and conclusions from the meetings will be presented on October 8.

The U.S. was also accused at the session of harming the economic and social interests and basic rights of the Afghan people as a result of its 20-year military presence in the country. U.S. President Joe Biden rapidly withdrew those forces over the summer, leading to the collapse of the government Washington had backed in Kabul.

Jiang, again representing a coalition of nations, called for the U.S. to be held to account.

"The crimes committed in Afghanistan by military personnel of the U.S. and its allies, such as killing of civilians and torture, must be thoroughly and impartially investigated," he said.

Earlier, China's ambassador to the UN in Geneva, Chen Xu, had delivered an address urging an end to military interventions outside the multi-lateral framework of the organization.

"Wars, conflicts and regional turmoil are the main causes of large-scale human rights violations," he said, calling for a focus on sustainable development, respect for diversity and action on common threats such as climate change.