Download
Did you do that accidentally or on purpose? How your dog can tell the difference
Catherine Newman 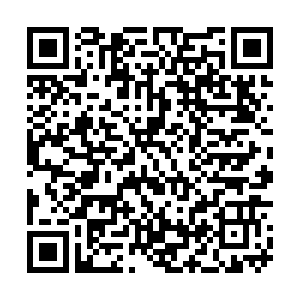 Dogs are able to differentiate between intentional and unintentional human behavior, suggests a new study conducted by scientists in Germany.

An experiment carried out on dogs from different breeds which involved giving treats in different ways showed that dogs can recognize human intentionality, which is a result of thousands of years of living in close proximity with people and observing them all day long.

Britta Schünemann from the University of Göttingen is one of the scientists involved in the study and says that the team wanted to see whether dogs are able to recognise human intentions.

After establishing a pattern, the experimenter would start withdrawing the rewards either intentionally or accidentally. Then the team started looking at the dogs reaction by what they would do.

"This suggests that they actually really differentiated between intentional and unintentional human behavior."

This level of cognitive skill in dogs' abilities to read human intentions is a result of adapting to human environments over thousands of years.

Juliane Braeuer from the Max Planck Institute for the Science of Human History was also involved in the research and says that this ability for dogs to read human intentions, such as whether they give a treat willingly or reluctantly, tells us that canines are "extremely sensitive towards humans."

"They observe us all day when they are able to and they're very sensitive to our actions and maybe, yes, they can even distinguish whether we do something intentionally or whether we just do it by accident." 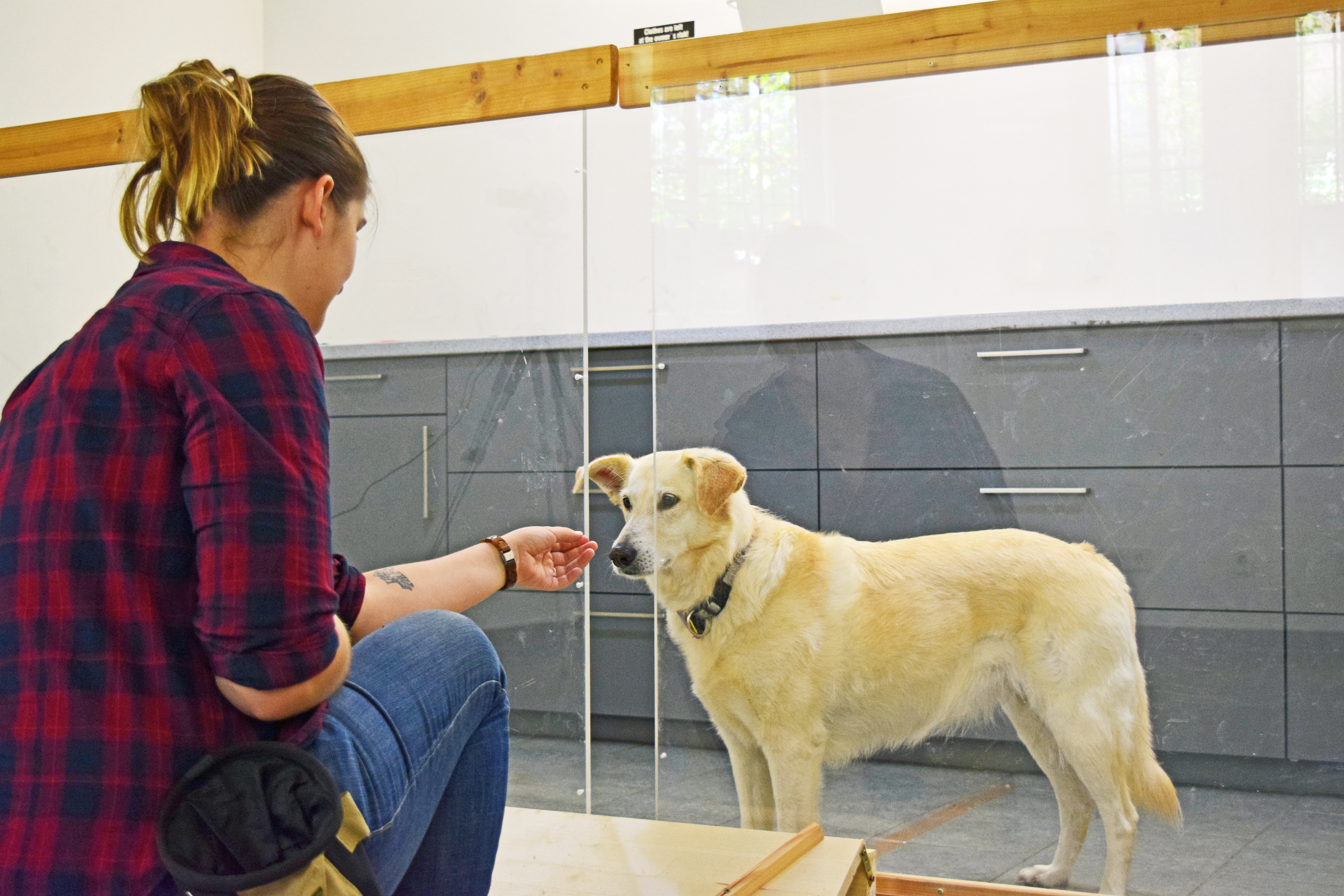 The experiment involved giving treats intentionally and as an accident. /Max Planck Institute

The experiment involved giving treats intentionally and as an accident. /Max Planck Institute 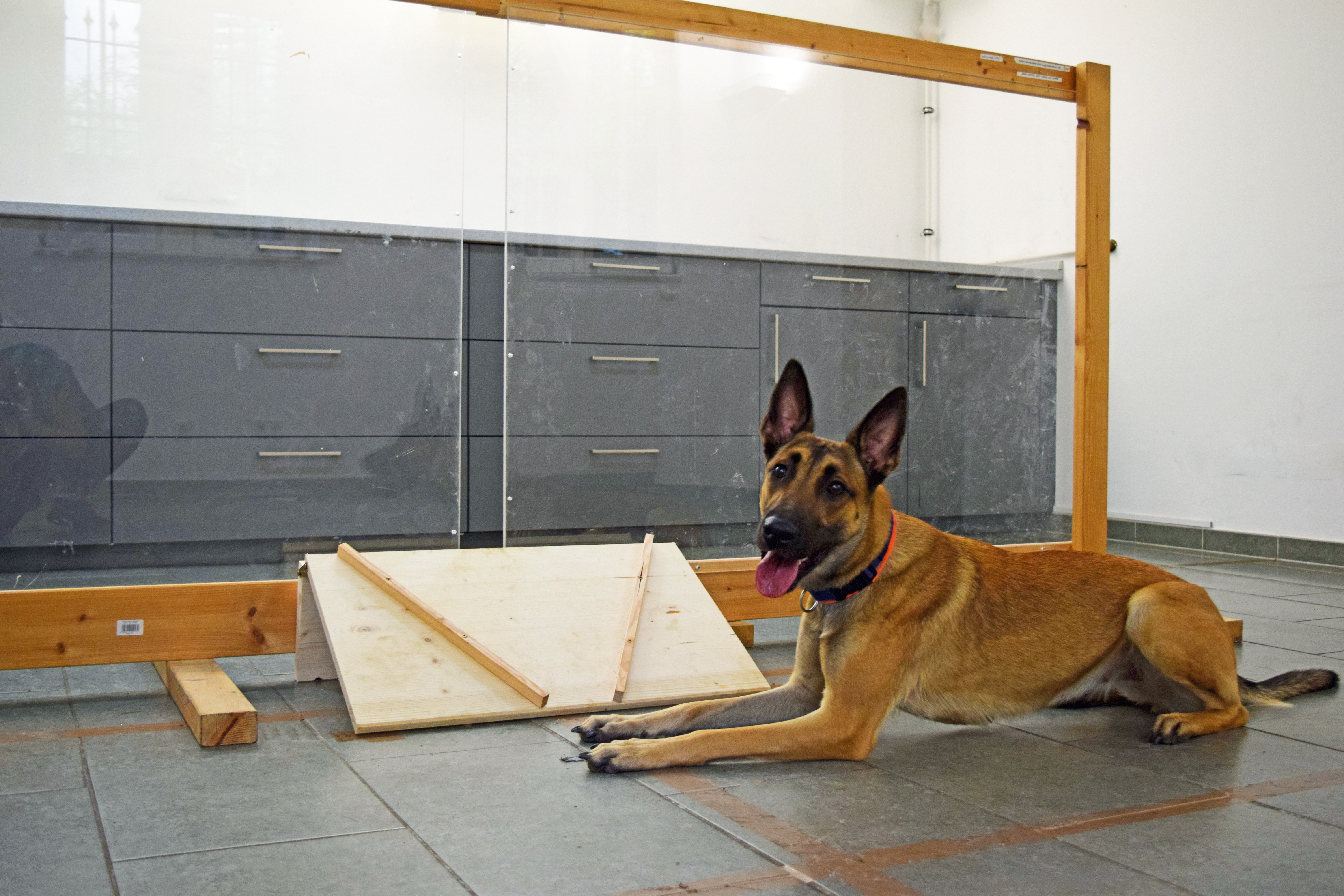 The study showed that dogs were more reluctant to eat the treats which were given reluctantly or as an accident. /Max Planck Institute

The study showed that dogs were more reluctant to eat the treats which were given reluctantly or as an accident. /Max Planck Institute 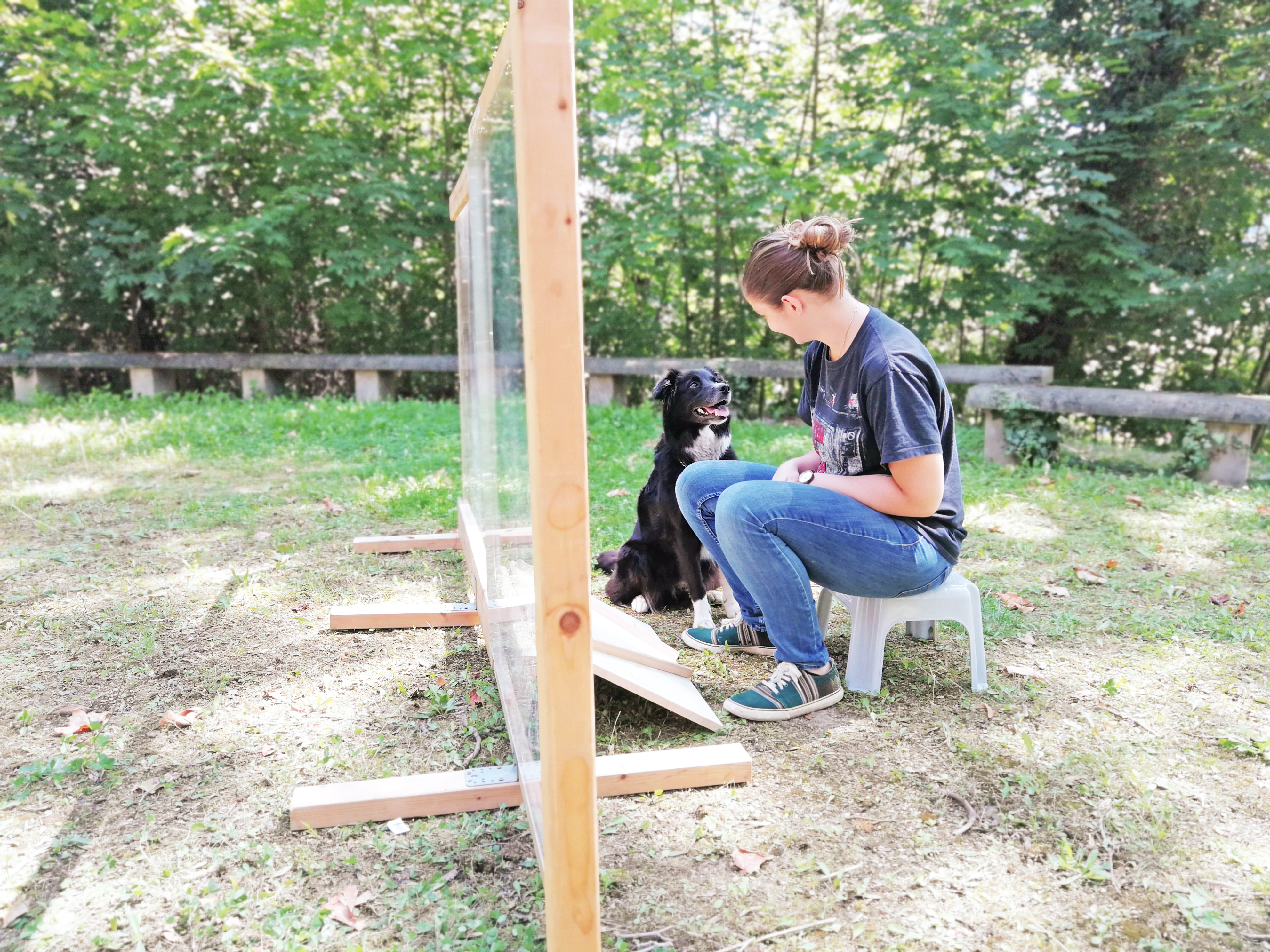 While dog lovers may think that this new research confirms that they have always felt a special relationship of trust with their best friend, others who own horses, goats or even pigs may be wondering whether such animals can also read human actions and intentions in the same way. In answer to that question, Braeuer says that this is not the case, as such animals have not spent such copious lengths of time around humans as dogs.

"Dogs share such a long history with us and they have evolved some very special skills, so they are different from cows or goats or even horses."

For this reason, pooches are of particular interest to scientists and when asked what's next, Braeuer says there should be more research between dogs that have lived in different environments.

"I think we should test dogs that have lots of experience with humans because they live in the house and so on, like a typical Western society, and maybe compare them with the dogs that live on the street, dogs that have less experience so that we can find out whether or how much learning is involved and their skills to distinguish the two situations."