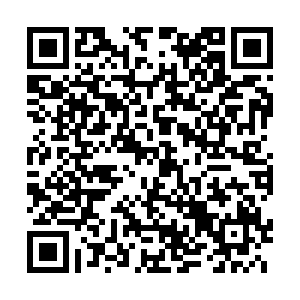 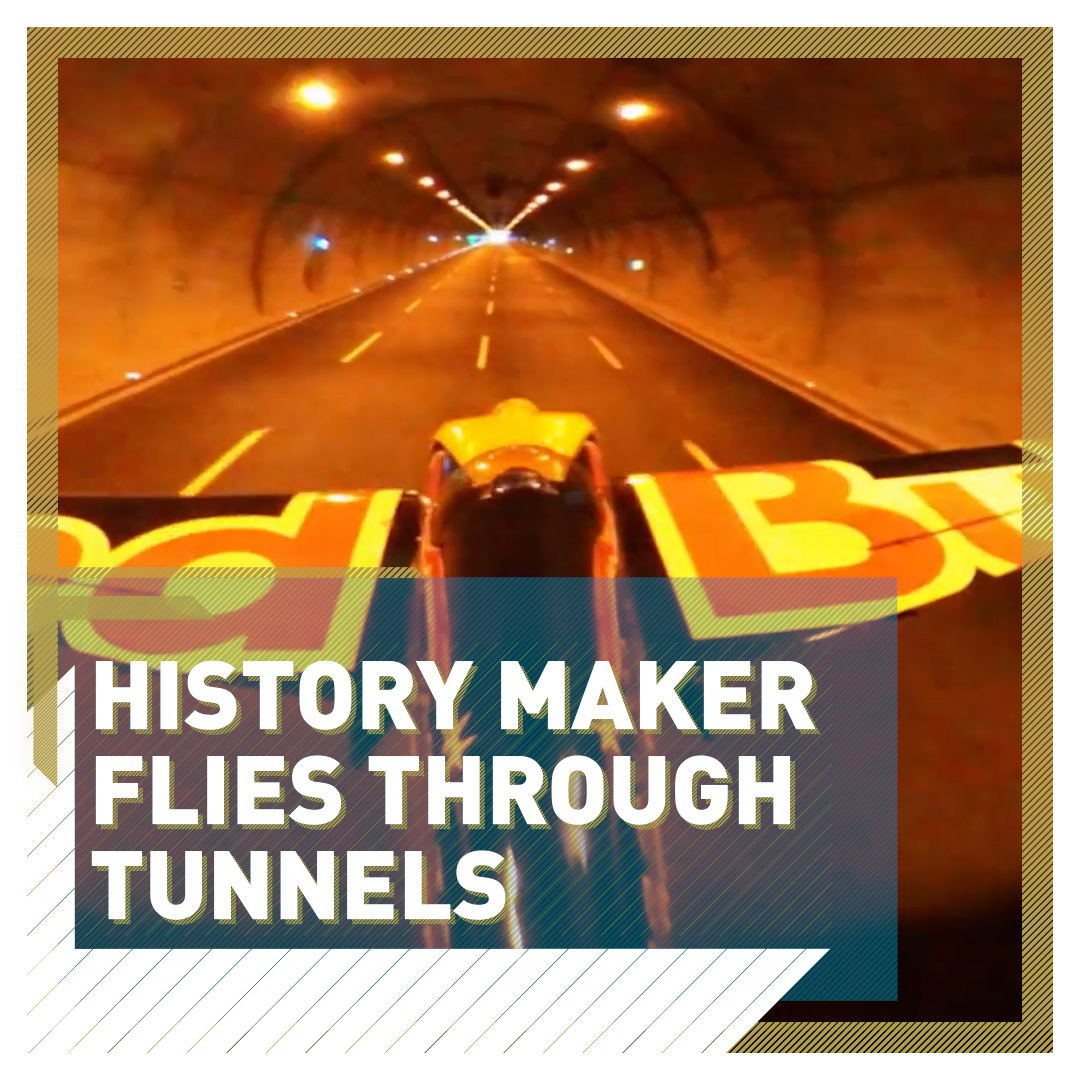 Dario Costa made history by flying his Red Bull race plane through two tunnels in Turkey.

After taking off, gently, in the first of the Catalca highway tunnels on outskirts of Istanbul, the Italian then picked up speed and flew through the second tunnel at 245 km/h.

The 41-year-old pilot took just 43 seconds to fly the 2.2 kilometer route, but Red Bull said the attempt took a year to plan.

It was enough to set a new Guinness World Record: 'Longest Tunnel Flown through with an Aeroplane (1,610 m).'

Costa was approximately a meter off the ground at all times, and there were only three meters on either side of the plane's wingtips. 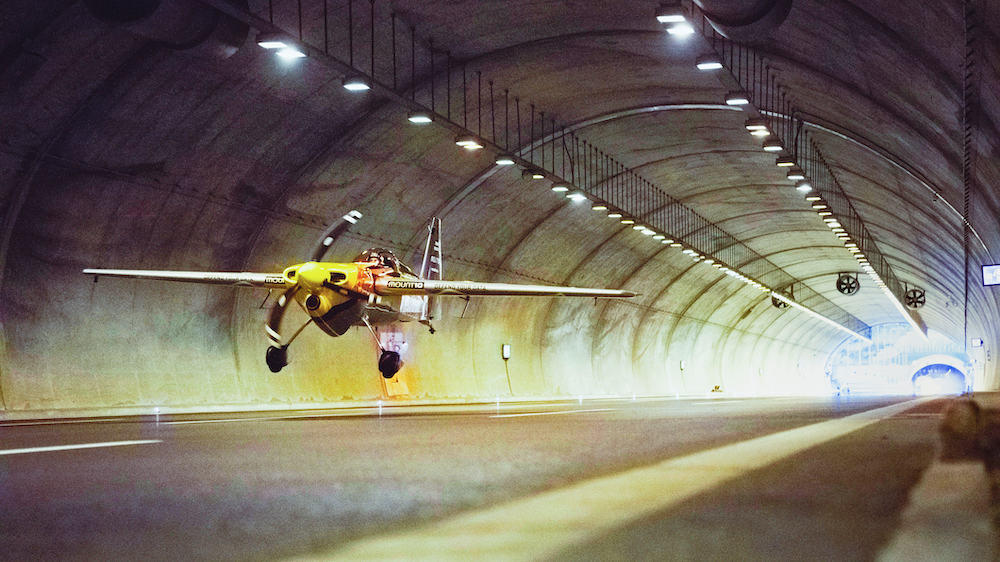 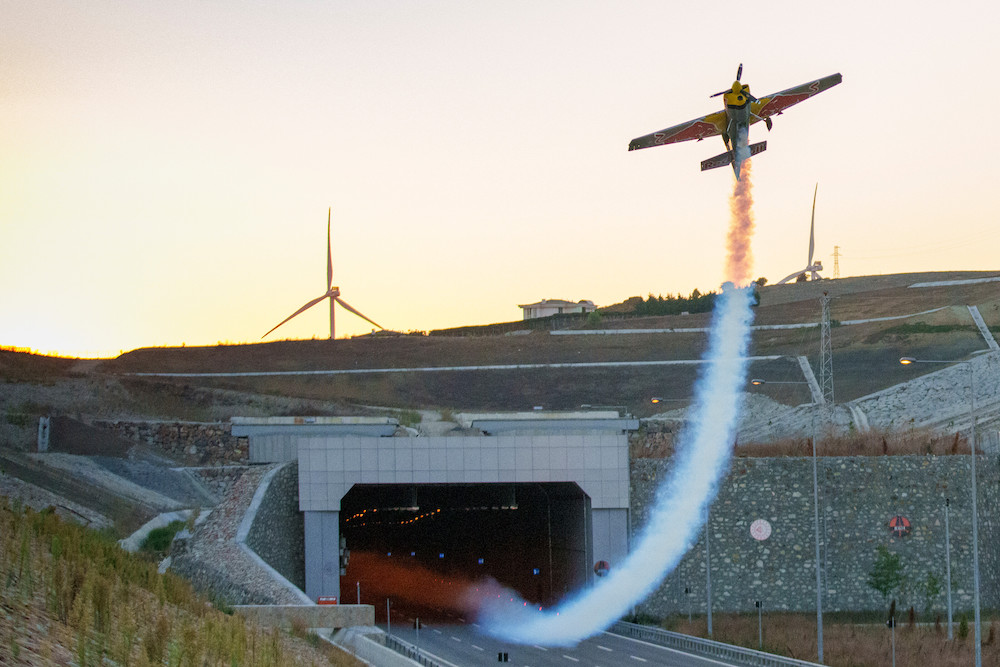 'It was a big relief, but big, big happiness was the main emotion,' Costa said. /Red Bull

'It was a big relief, but big, big happiness was the main emotion,' Costa said. /Red Bull

"I've never flown in a tunnel all my life. No one's ever done it, so there was a big question mark in my head if everything would be like we expected," Costa remarked after the successful flight.

The enclosed space made it hard to control the plane, he explained.

"Everything seemed to be happening so fast, but when I got out of the first tunnel, the plane started to move to the right because of the cross winds, and in my head, everything slowed down in that moment. I reacted and just focused on getting the plane back on the right path to enter the other tunnel. Then in my mind everything sped up all over again." 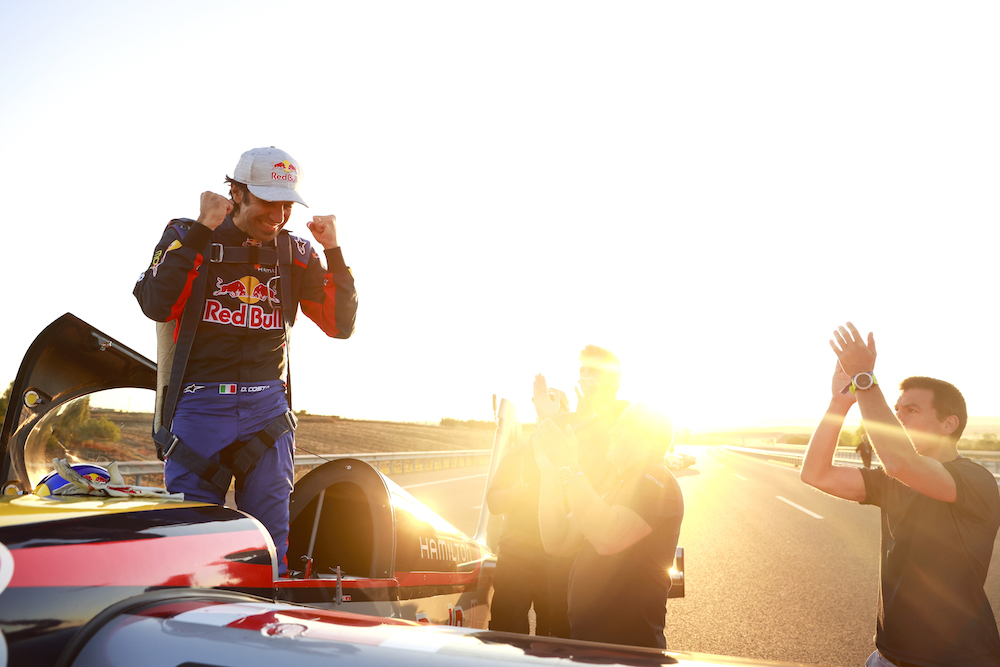 A crew of 40 made the record possible. /Red Bull

A crew of 40 made the record possible. /Red Bull