Download
Banksy's shredded painting is going to auction, and it could go for millions
Katherine Berjikian 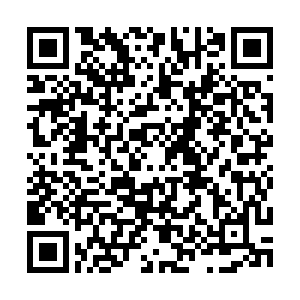 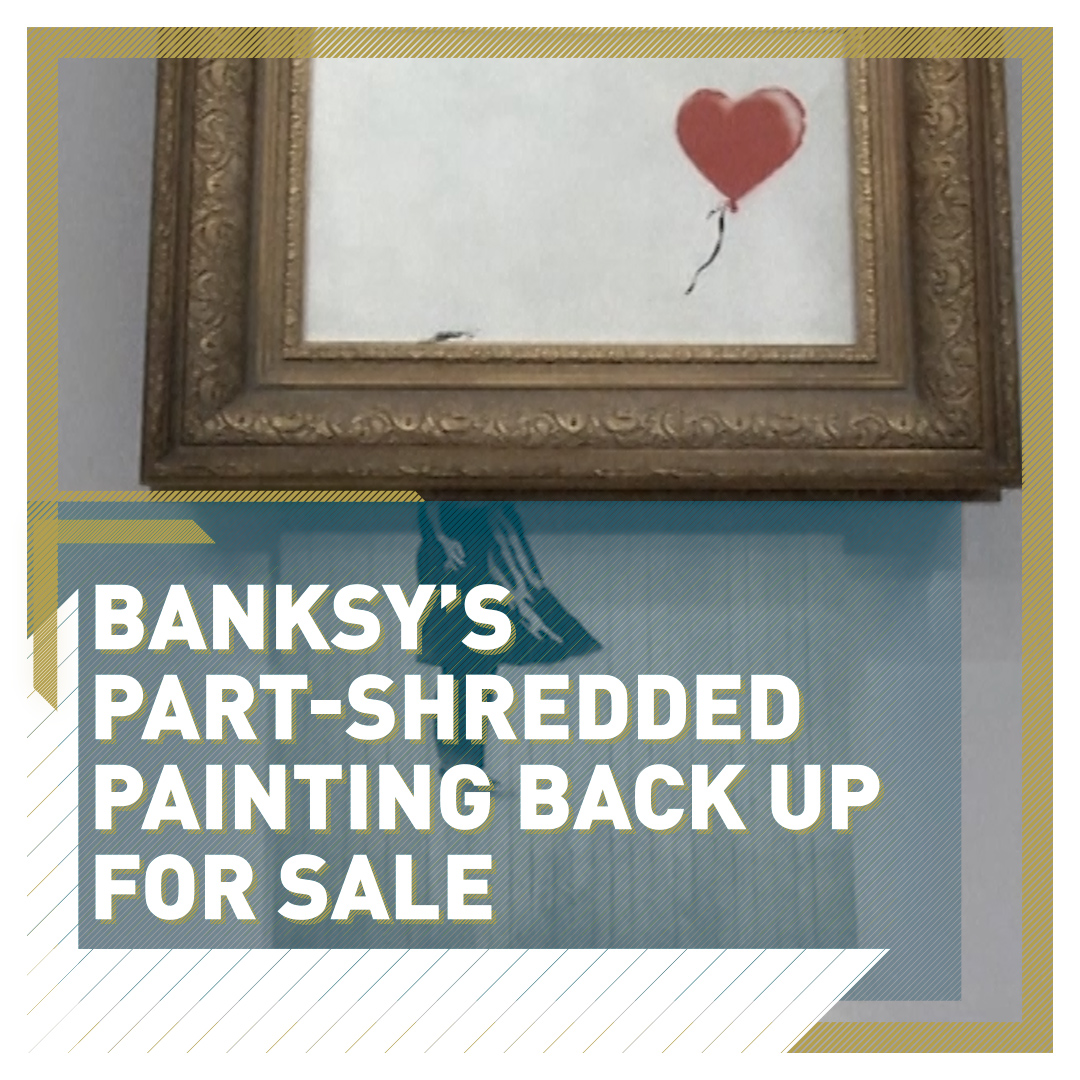 Banksy shocked the art world three years ago when he part-shredded one of his paintings right after it sold for $1.5 million at auction.

That same painting, which is still partially destroyed, will soon go to auction again, and it is expected to go for between $5.5 million to $8.3 million.

The original sale of the painting, then called "Girl with Balloon," was record-breaking before he shredded it. Sotheby's had predicted it would go for between $277,200 and $415,800 before the sale.

The anonymous buyer decided to keep the damaged painting after the stunt, which Sotheby's said took them by surprise at the time.

"The hammer came down, and all of a sudden, we heard this beeping noise. It wasn't a Sotheby's alarm. So, we were all like, 'what's going on?' And everybody was sort of out of their seats, phones in the air, sort of hands over mouths," said Emma Bake, a specialist at Sotheby's.

"I looked over... and the picture looked like it had fallen half out of the frame. And it wasn't until a bit later that we realized that it actually shredded."

The painting has since become one of Banksy's most famous images. And his other artworks have ballooned in value.

Another painting by Banksy, honoring health care workers in the UK, went for $20 million earlier this year.

The shredded painting, renamed "Love is in the Bin," will go on a global tour before it is auctioned again by Sotheby's in October.

Cover image: Gallery assistants next to the 'Love is in the Bin', which will be sold at auction in London. /Reuters/ Tom Nicholson