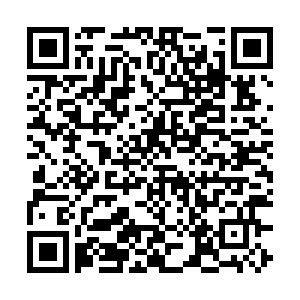 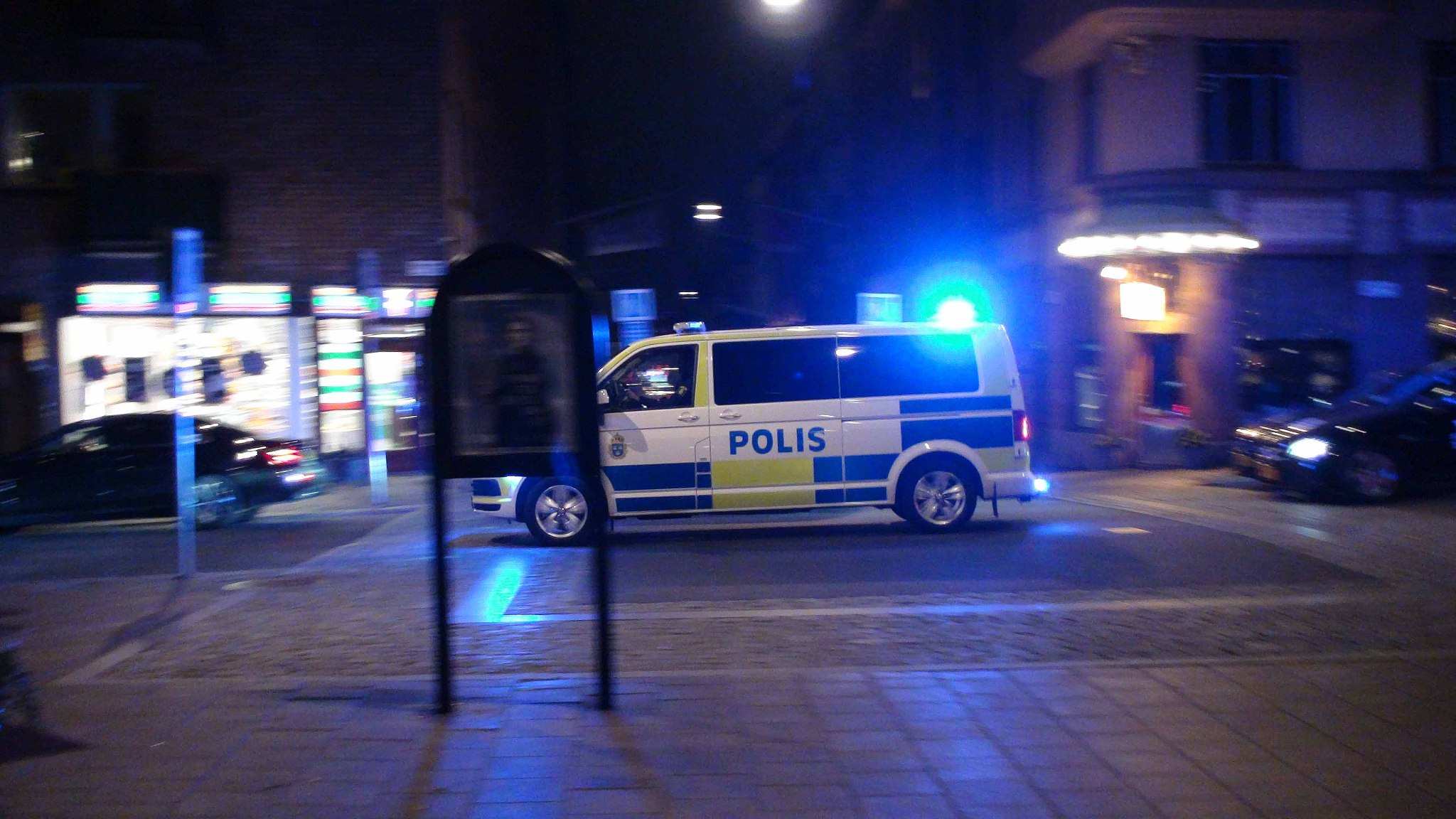 Swedish police swooped to arrest the man at a restaurant in Stockholm. /CFP

Swedish police swooped to arrest the man at a restaurant in Stockholm. /CFP

For the first time in 18 years, a Swede has gone on trial for espionage. The 47-year-old man, whose name was not disclosed, is accused of selling sensitive information from his employers to Russia.

The trial began on Thursday after he was arrested in February 2019 while at a restaurant in Stockholm with a Russian diplomat working at the city's Russian Embassy.

Before he was arrested, the man received $3,355 from the diplomat, according to prosecutor Mats Ljungqvist. The diplomat was released without charges because he had diplomatic immunity.

The defendant was a consultant at several Swedish companies before he was arrested, including Volvo Cars in Gothenburg and the truck-maker Scania. He is accused of selling information from these workplaces to Russia.

"While a consultant at his former workplaces, I allege that he obtained material with the purpose of providing information to a foreign power, in this case, Russia," said Ljungqvist at the time of the accused's arrest.

After his arrest, Sweden denied visas to two Russian envoys, and Moscow expelled two Swedish diplomats. The defendant denies the charge and the trial is expected to conclude on September 1. If convicted, the defendant may receive the maximum sentence of six years.