Download
Exclusive: Taliban claims it is the 'choice of the people' and doesn't rule out elections
Patrick Rhys Atack 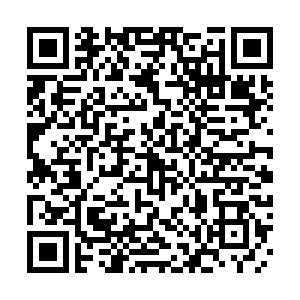 The Taliban's advance across Afghanistan represented a "popular uprising against an imposed administration," according to its spokesman in Doha, Qatar.

The speed of the group's advance across the entire country legitimises its takeover of the national government, Suhail Shaheen told CGTN Europe in an interview.

"It is not an election, but it shows the support of the people," Shaheen said in response to questions from anchor Jamie Owen about the justification for the group's claims to represent the will of Afghans. He said an election was a question for the future but he "would not rule out" a poll.

In the interview he also:

• Urged international organizations to release funds to the new government;

• Said those attempting to flee the country had been deceived by rumors;

• Reiterated a promise that the Taliban would permit women to continue their education;

• Pledged not to persecute those who had worked with foreign powers; 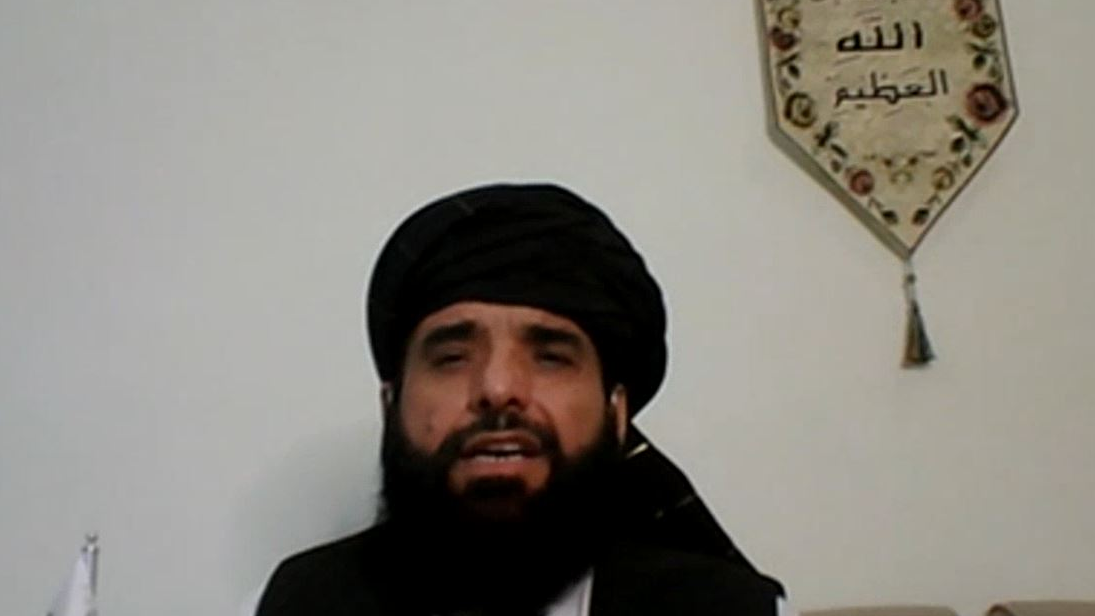 "Will of the people"

The Taliban originally came to power in the 1990s after emerging victorious from a period of civil war. Following the arrival of U.S.-led forces, Afghans subsequently voted three times for their president. However, international observers, including American president Joe Biden, have blamed corruption among the elected administrations for paving the way for the Taliban's return.

Shaheen urged the international community to "respect the will of the Afghan people" and recognize the new government.

Questioned about the desperation of thousands of Afghans to escape the country's new rules, leading to scenes of chaos at Kabul's airport, Shaheen said that many had been misled by rumors suggesting they would be able to settle in the UK or U.S. if they boarded a flight.

Speaking from his home in Qatar's capital, he said the new Taliban government in Kabul would protect women's rights to education and work, adding that "the honor of Afghans is safe," including any who worked for "foreigners" in the past.

However, the Taliban is going door-to-door to search for people who worked with NATO or the previous government, according to a confidential report prepared for the United Nations.

"It is in writing that, unless they give themselves in, the Taliban will arrest and prosecute, interrogate and punish family members on behalf of those individuals," Christian Nellemann, from the Norwegian Center for Global Analyses, told the BBC.

Obaidullah Baheer, a lecturer at the American University of Afghanistan who decided to stay in Kabul, told CGTN Europe he was witnessing "conflicting scenes" on the streets of the capital.

"When you go out, you can see a lot of the times when you are flying under the radar, acting normal as per the Taliban criteria, you get treated very well and they're very humble, very courteous," he said.

"But on the other end, if you do something that doesn't go well with them, for instance, if you're hoisting a flag on your car, there have been instances with poor people being taken away for something like that.

"So it's quite unpredictable and the Taliban blames the chaos for it right now." 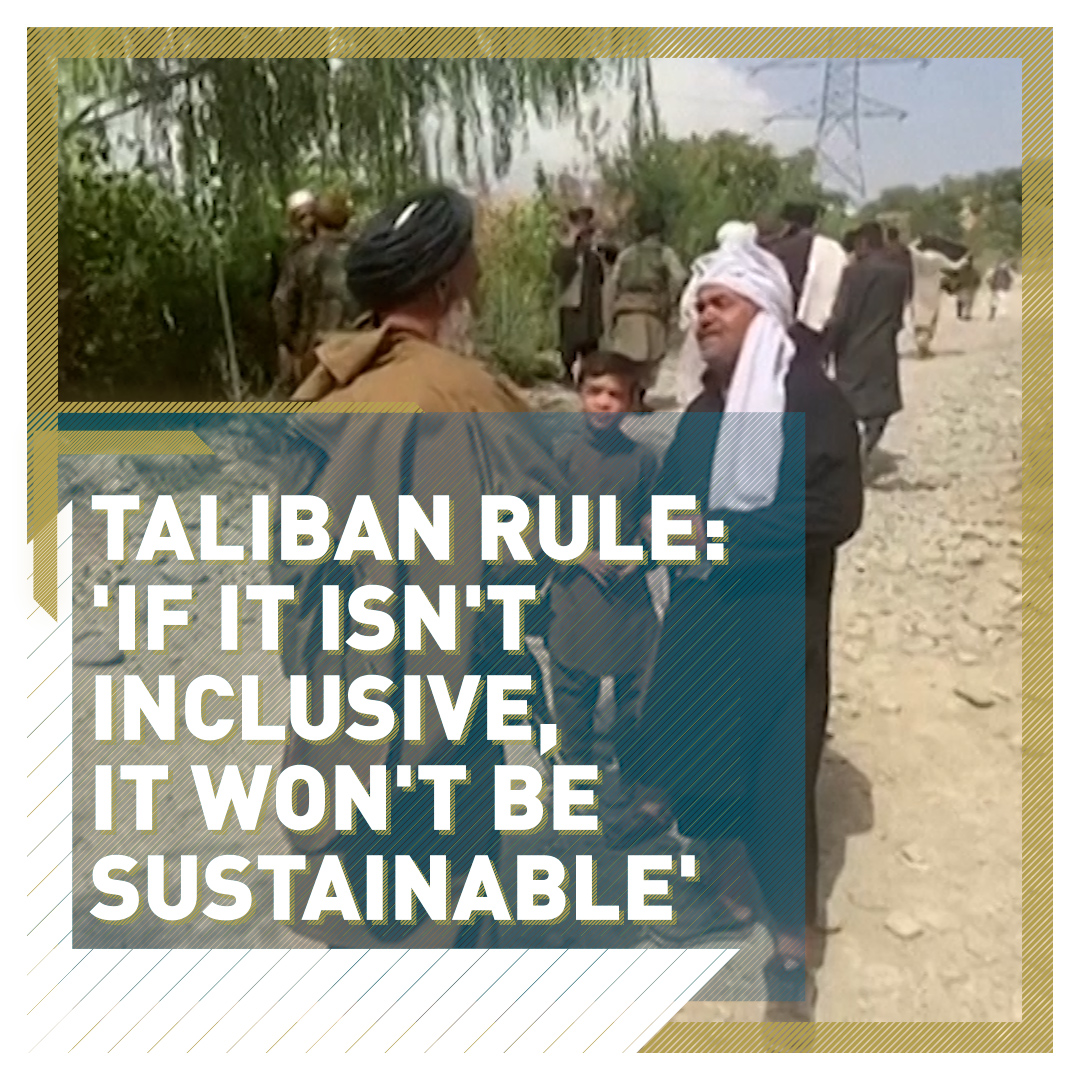 Asked if the group, which took control of the country just weeks after the departure of American troops, would implement similar hard-line laws to those they enforced in the 1990s, Shaheen said international reports of violence against women were incorrect.

"There is no subjugation of women, the women are allowed to continue their work if they are journalists, they are practically now continuing their work. If they are teachers, they go to school," Shaheen told CGTN Europe.

He said that the Muslims of Afghanistan were happy to be governed under strict sharia law, but reiterated that the judicial system allowed for layers of appeal to protect the innocent. 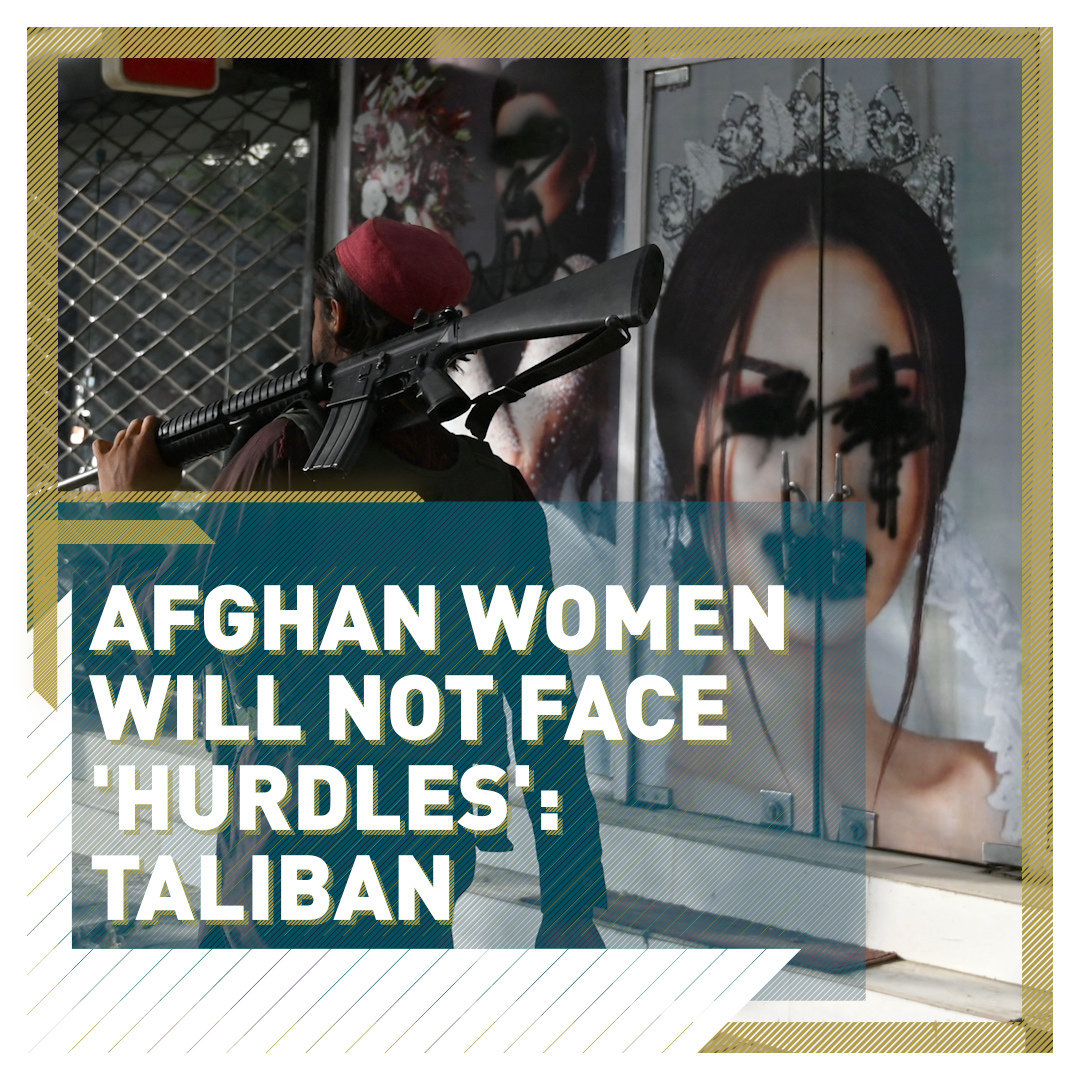 The International Monetary Fund and the U.S. said on Wednesday the Taliban would not be allowed to access its financial support and the U.S. Treasury, which holds most of the Afghan state's money, said it had frozen the assets.

Shaheen said the move was "not fair, an injustice."

Asked about the role of neighboring China, Shaheen said the Taliban had kept up relations with Beijing.

China's foreign minister Wang Yi has been discussing the situation with counterparts across the world, including most recently Britain's Dominic Raab. The two agreed on the importance of addressing the security and humanitarian issues posed by recent developments, Raab said on Twitter.

"China is a big country with a huge economy and capacity - I think they can play a very big role in the rebuilding, rehabilitation, reconstruction of Afghanistan," Shaheen said.