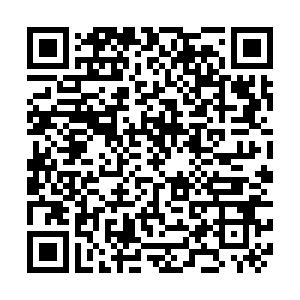 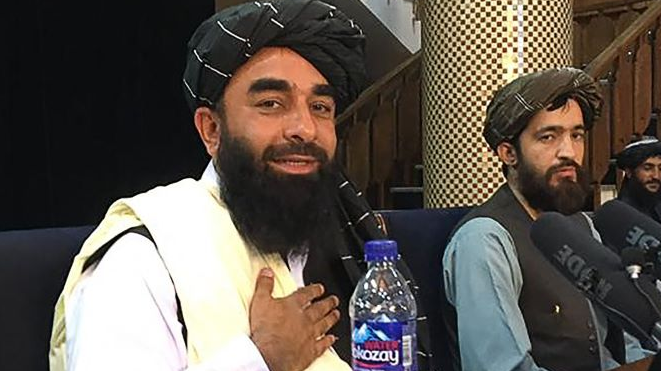 A day after scenes of chaos at Kabul airport and the Taliban asserting control over Afghanistan and its capital, a spokesperson has given a press conference to explain the extremist group's aims and plans.

Zabihullah Mujahid said the group would protect women's rights (with the potential caveat of Islamic law), that it would give an "amnesty" to those who worked against the Taliban in the past and that it would not allow Afghanistan to be used by terror groups such as Al-Qaeda.

Mujahid said the Taliban would not let Afghanistan "be used against anybody," which is widely understood to mean terrorist groups will not be allowed to stay in the country.

"We are not going to allow our territory to be used against anybody or any country in the world. So the whole global community should be assured that we are committed … that you will not be harmed," he added.

The spokesperson also claimed the group would not seek revenge killings, which have been part of much of the conflict in Afghanistan over the past 40 years.

Asked what role women would play in the new Taliban-led society, Mujahid said they would be "active." However, he added this meant "within the framework of Islam," which has worried many around the world who have lobbied for women's rights in the country.

Women were subjugated under the Taliban between 1996 and 2001, with access to work and education heavily restricted.

Finally, the spokesperson said the Taliban wants media to "remain independent," but also warned journalists to "not work against national values."