Download
A world without pasta? How the climate crisis may trigger a global shortage
Giulia Carbonaro 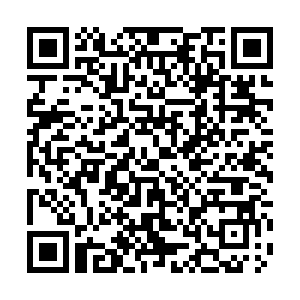 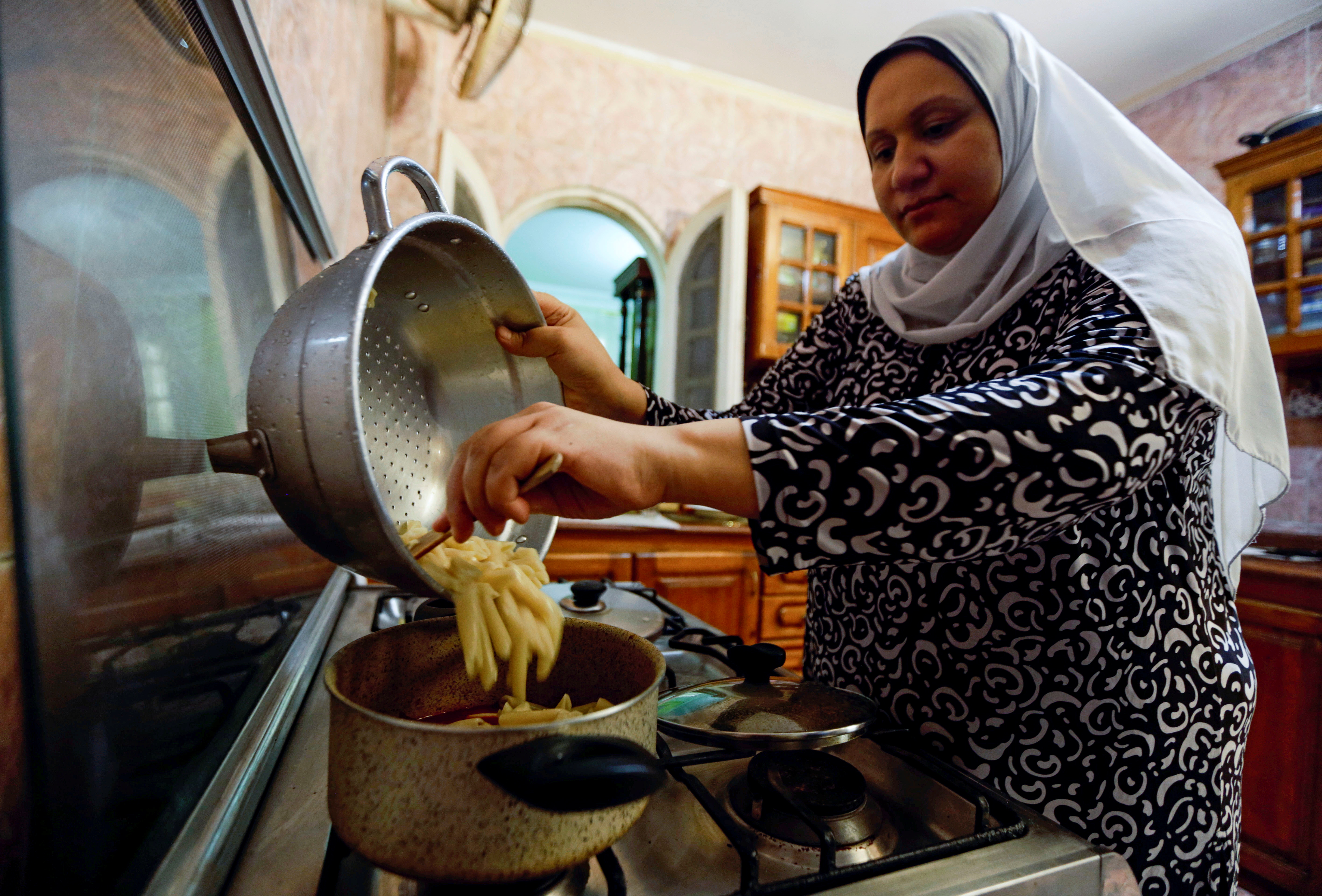 Pasta is a staple food in many countries. Elham Abd el-Karim cooks some at Eman al-Hosseiny's kitchen in Cairo, Egypt. /Reuters/Hayam Adel

Pasta is a staple food in many countries. Elham Abd el-Karim cooks some at Eman al-Hosseiny's kitchen in Cairo, Egypt. /Reuters/Hayam Adel

Pasta makers in France are warning consumers and producers alike: The world is facing an impending shortage of the staple food – and the cause is the climate crisis.

"Climate change is endangering the pasta market," said the industry unions (Sifpaf) in a joint statement issued on Monday.

Floods in Europe and an extreme heatwave in Canada, which has evolved into an unprecedented drought in the region, this year have caused a sharp decrease in the amount of durum wheat produced – the key ingredient in the production of pasta.

It's probably not the worst thing that could happen – in the face of natural disasters and human tragedy, saying goodbye to pasta seems like a pretty minor loss.

But pasta is not only extremely important to cultures that made it part of their national identities, such as the Italians or even the Chinese with noodles (also made of durum wheat), but it's also a food that the production and consumption of which has been steadily growing over time.

In 2019, according to the International Pasta Organization, nearly 16 million tons of pasta was produced in the world, more than double the amount produced 20 years before.

The drop in production is significant. In Canada, the number one global producer of durum wheat, the harvest this year has been less than 4.2 million tons – 32 percent less than the average of the past five years and almost 30 percent less than what was forecasted for 2021, according to the Canadian statistical office StatCan.

Europe has experienced a similar collapse in its production – it harvested 7.3 million tons this year, 2.2 tons short of the market requirement of 9.5 million tons.

As a consequence of these shortages, the price of durum wheat has spiked by a historic 30 percent in just a few weeks until today – as markets wait for Canada to announce how much durum wheat it will be able to supply by the end of the harvest.

The Italian National Council of Researchers (CNR) had already expressed concerns over how climate warming was affecting durum wheat production in 2013, when experts said climate change was making the Mediterranean, where durum wheat has been grown for thousands of years, an inhospitable ground for it to be cultivated.

Perhaps for this reason, Italian pasta producer Barilla announced in May that the company was ready to face the challenges of the climate crisis, thanks to years of research into diversifying the type of wheat it can successfully grow in Italy.

But even that much preparation may not be enough to face the unparalleled challenges of this summer's extreme weather events.