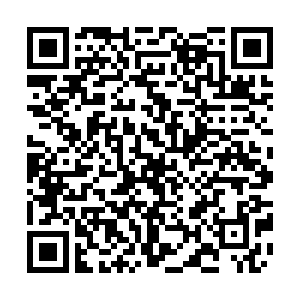 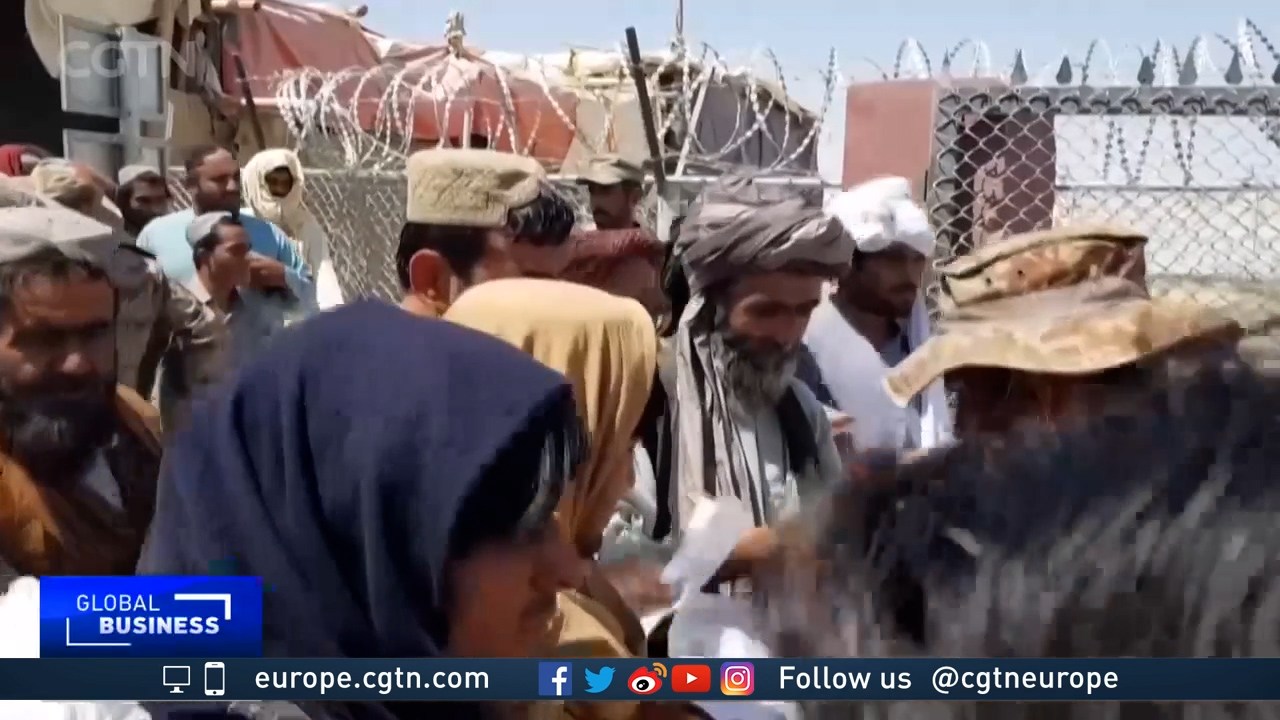 UK Defense Minister Ben Wallace has criticized the U.S. troop withdrawal from Afghanistan, which he said left the UK no choice but to follow, as the Taliban extremist group continues to win control of much of the nation.

The U.S.-led coalition invasion of Afghanistan in 2001 was prompted by the September 11 attacks on the U.S. because the Taliban protected the terrorist group at the time. The Taliban had been in control of the nation through the 1990s.

Former U.S. President Donald Trump signed a deal more than a year ago with Taliban leaders in exile in Qatar on withdrawing troops by 2021, but since the majority of troops left the nation in July the Islamist group has been on the offensive in the country.

"I felt that was a mistake to have done it that way, that we'll all as an international community probably pay the consequences of that," Wallace said, adding that a return to Taliban control of Afghanistan would create "a security threat to us and our interests."

The deteriorating situation has led UK Prime Minister Boris Johnson to hold crisis talks on the situation at 10 Downing Street, while NATO is also discussing the situation on Friday, according to the AFP news agency.

The 294 COVID-19 vaccines being developed

A new temperature record for Europe?

Several lawmakers who have served in the UK armed forces or diplomatic service in the region have joined the criticism of the withdrawal.

Conservative Party MP Johnny Mercer, who is ex-military and often speaks on UK military policy, said the move was "humiliating" and showed the coalition has "chosen this defeat and it's shameful."

On Thursday night, both the U.S. and UK governments said they would deploy several hundred troops to Kabul to assist their embassy staff to leave the country. The announcement prompted many to share images of the U.S. retreat from Saigon at the end of the Vietnam War.

On Thursday, the Taliban fighters took control of Herat and Kandahar, meaning they have control of 12 of the 34 regional capitals. But the taking of those southern and western cities is widely seen as a turning point, as it means nearly two-thirds of the nation's land is under Taliban control.

The UN said at least 1,000 civilians were known to have been killed so far, and 40,000 people have been forced out of their homes by the violence. Many are making their way to the capital, Kabul, or the border with Pakistan to the east.

But the Taliban has closed the border with Pakistan and is making steady progress towards Kabul's city gates.

And unlike in previous wars, the Taliban is now able to use social media to spread its message. Despite the ongoing fighting, and reports of Taliban leaders already stopping girls' education, it is trying to persuade Afghans to remain in their homes and convince them it is safe to do so.