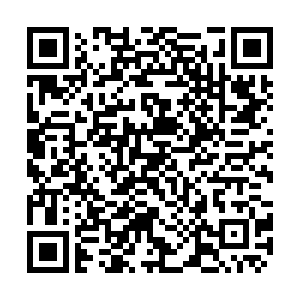 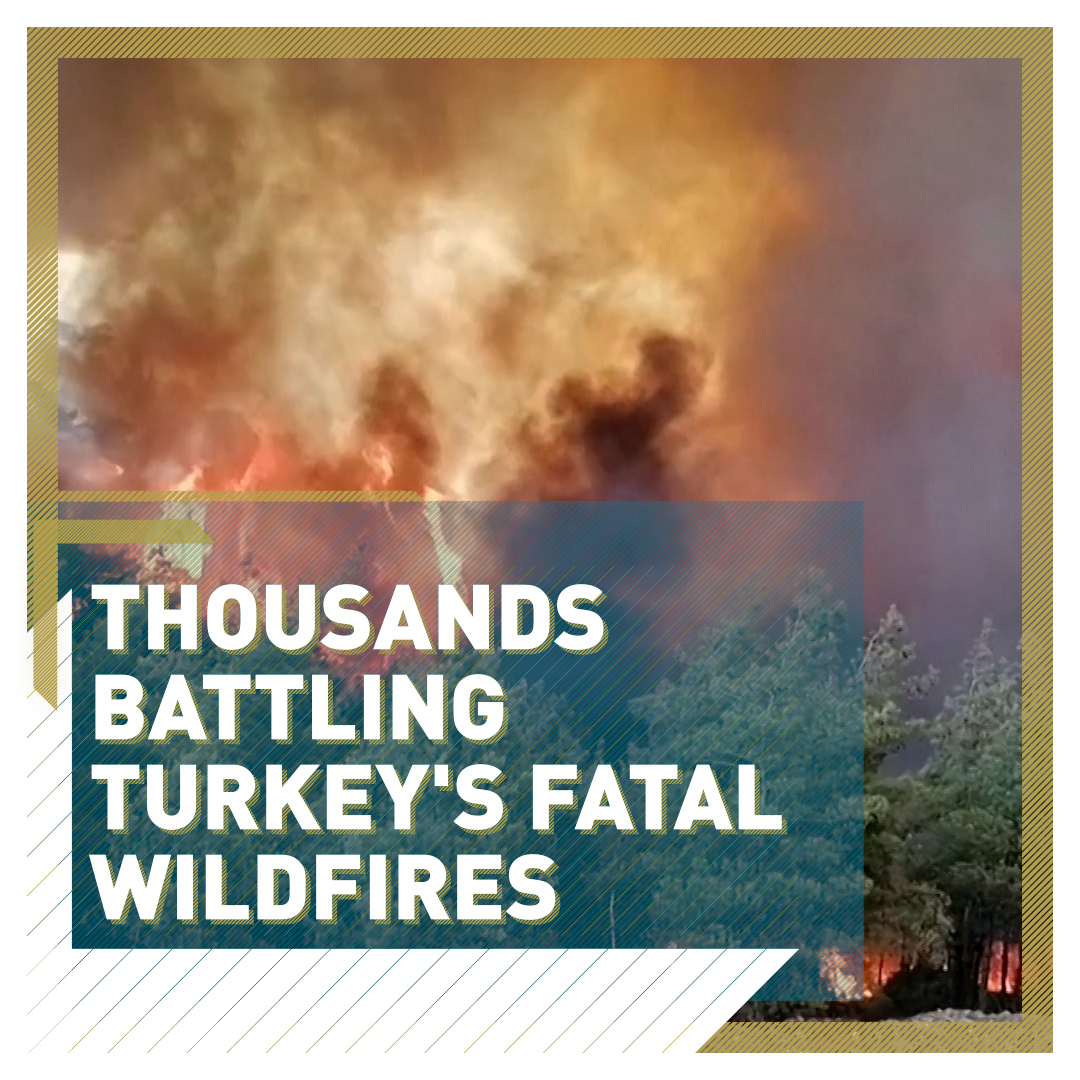 Firefighters in Turkey are battling widespread wildfires for the third day in a row. Since Wednesday, more than 70 fires have broken out across 17 provinces, with 14 still burning on Friday.

At least four people are known to have died, with 183 more hospitalized and there have been forced evacuations in dozens of villages. Turkey's President Recep Tayyip Erdogan said at least five planes, 1,080 firefighting vehicles, drones and 45 helicopters are involved in the battle against the blazes.

An estimated 4,000 Turkish firefighters are also on the ground to fight the flames along its Aegean and Mediterranean coasts.

The attempts to stop the blazes have been hampered by temperatures reaching 40 degrees Celsius and winds blowing at 50 kilometers per hour.

Despite this, the mayor of Antalya, Muhittin Bocek, said he believes the flames were started deliberately, citing that the fires started in four different locations at the same time.

"This suggests an arson attack, but we do not have clear information about that at this stage," he said. Turkish officials have also promised to hold to account anyone found responsible for the fires.

Other blazes are also burning in the region. In the past 24 hours, 40 wildfires have broken out in Greece. Fires have also burned through a large part of the mountainous area of northern Lebanon, killing one firefighter.

Cover image: A Turkish firefighter tackling one of the blazes on the country's southern coast. /AFP/ Ilyas Akengin