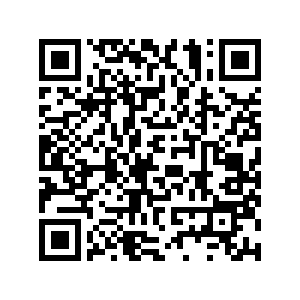 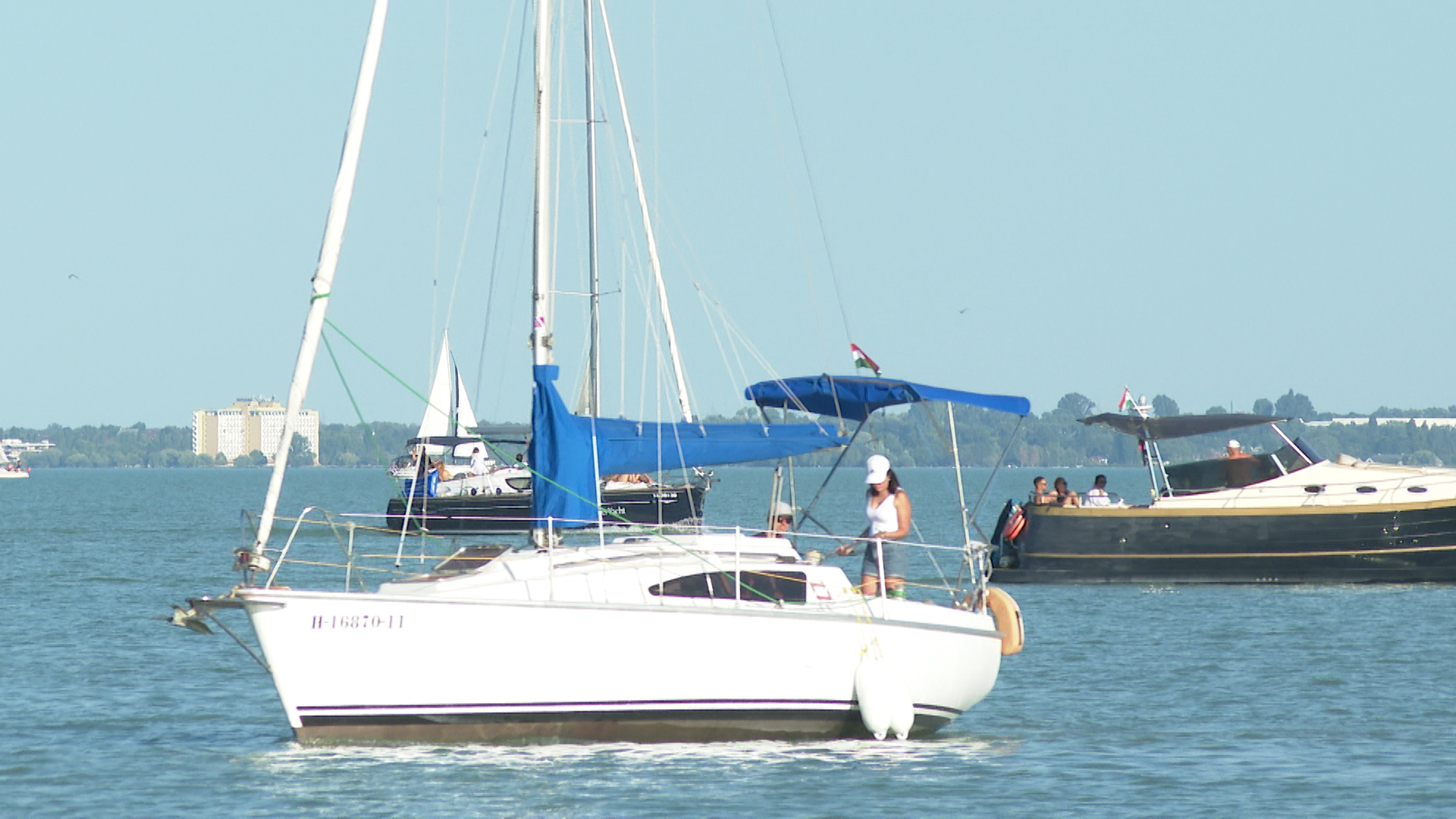 More than a year of COVID-19 restrictions has hit Hungary's tourism industry hard, with up to 35 percent of businesses lost to the pandemic. But as the country enjoys a relatively free summer, domestic tourism is improving with holidaymakers choosing to holiday at home.

Lake Balaton is the country's most popular tourism destination, a favorite for families looking to swim and sail over the decades. It's now transforming with a growing cultural scene. The area is famous for its wines, with many of the vineyards overlooking the distinctive blue lake.

Homola winery owner Szabolcs Homola told CGTN the last 12 months have been a struggle with restrictions and decreased hospitality orders – but it's starting to change.

"Tourism in Budapest was hit hard, I have businesses there as well, it's still very difficult to survive there," he said. "However countryside tourism, internal tourism, thrives."

This year Balaton's accommodation was booked out months before the summer tourism window began – with Hungarians more confident booking holidays when the government began lifting restrictions earlier than other countries. The restrictions began to lift at the end of spring, based on the number of first dose vaccines.

Istvan Szelei, from Budapest-based travel operator Multigo Tours, explained that people are much more willing to bet on a holiday here this year.

"They think 'Okay, we are vaccinated, we've done our stuff within the country, but we don't know what other countries have done – so let's stay here for another year, and next year we will go outside," he said.

Around Balaton festivals like the annual Jazz Picnic draw in close to 20,000 people over a weekend, the numbers back on track after last year's event was canceled.

Many of those traveling to the festival told CGTN they had come from Budapest and would usually spend their holidays overseas. One couple explained many Hungarians won't travel abroad as they're concerned about virus variants and the ongoing administration involved with overseas trips.

Tourism experts say 80 percent of Hungarian holidaymakers have opted to stay in the country because of the pandemic. The younger age groups are the most likely to head overseas, with those in their twenties particularly taking advantage of increased flights to Greece, where the tourism industry reopened months before other countries.

While Hungarians are hesitant to go overseas, the number of tourists coming into Hungary is also seriously affected. Inbound tourism providers are holding on for next year, while the domestic tourism industry begins to recover.

Winery owner Szabolcs Homola explained that luckily for the Balaton region, its recovery is slightly ahead. "The tourism sector in the whole country will need at least two more years to get back," he said, "but here in Lake Balaton next year we will get to the old numbers, where we were before."

While any recovery is good news, there's still a long way to go and any recovery won't make up for the losses during the pandemic. For now, the focus for tourism providers at Balaton is to encourage overseas guests by growing cultural programs outside of the peak summer season.