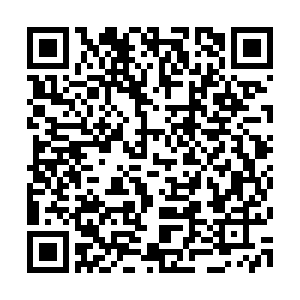 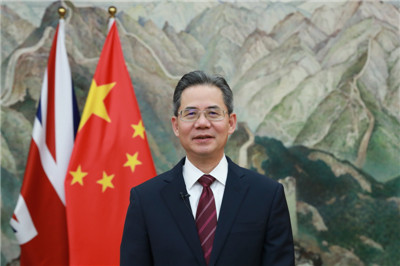 Zheng Zeguang, China's ambassador to the UK, has called for cooperation to make the world safer.

Zheng Zeguang, China's ambassador to the UK, has called for cooperation to make the world safer.

China's ambassador to the UK, Zheng Zeguang, has called for closer ties and collaboration between the two countries' militaries.

In a speech to mark the 94th anniversary of the People's Liberation Army (PLA), Zheng Zeguang hailed its roles in peacekeeping, maritime escort and humanitarian operations.

In order to promote peace and stability around the world, the British and Chinese militaries should work together, he said.

"It is our hope our two militaries could strengthen dialogue and communication, and increase exchanges and mutual trust."

His words come as China has expressed deep concern over the deployment of the UK's new aircraft carrier, the Queen Elizabeth, to the South China Sea. Upon the warship's departure, British prime minister Boris Johnson said the mission was designed to send a message to Beijing.

China says the presence of a foreign military vessel in the area will only add to regional tensions.

In a communique last month, NATO leaders for the first time described China as a "systemic challenge" based on its military development.

China has dismissed such language, pointing out that its military objectives have always been defensive.

"China is firmly pursuing peaceful development," the ambassador said in his speech. "It is always a builder of world peace, contributor to global development and defender of the international order."

The PLA originated in 1927 as part of the Chinese civil war. Recent years have seen rapid modernization as the army adapts to new developments in threats and warfare.