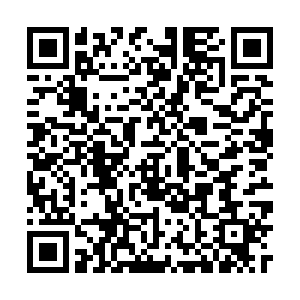 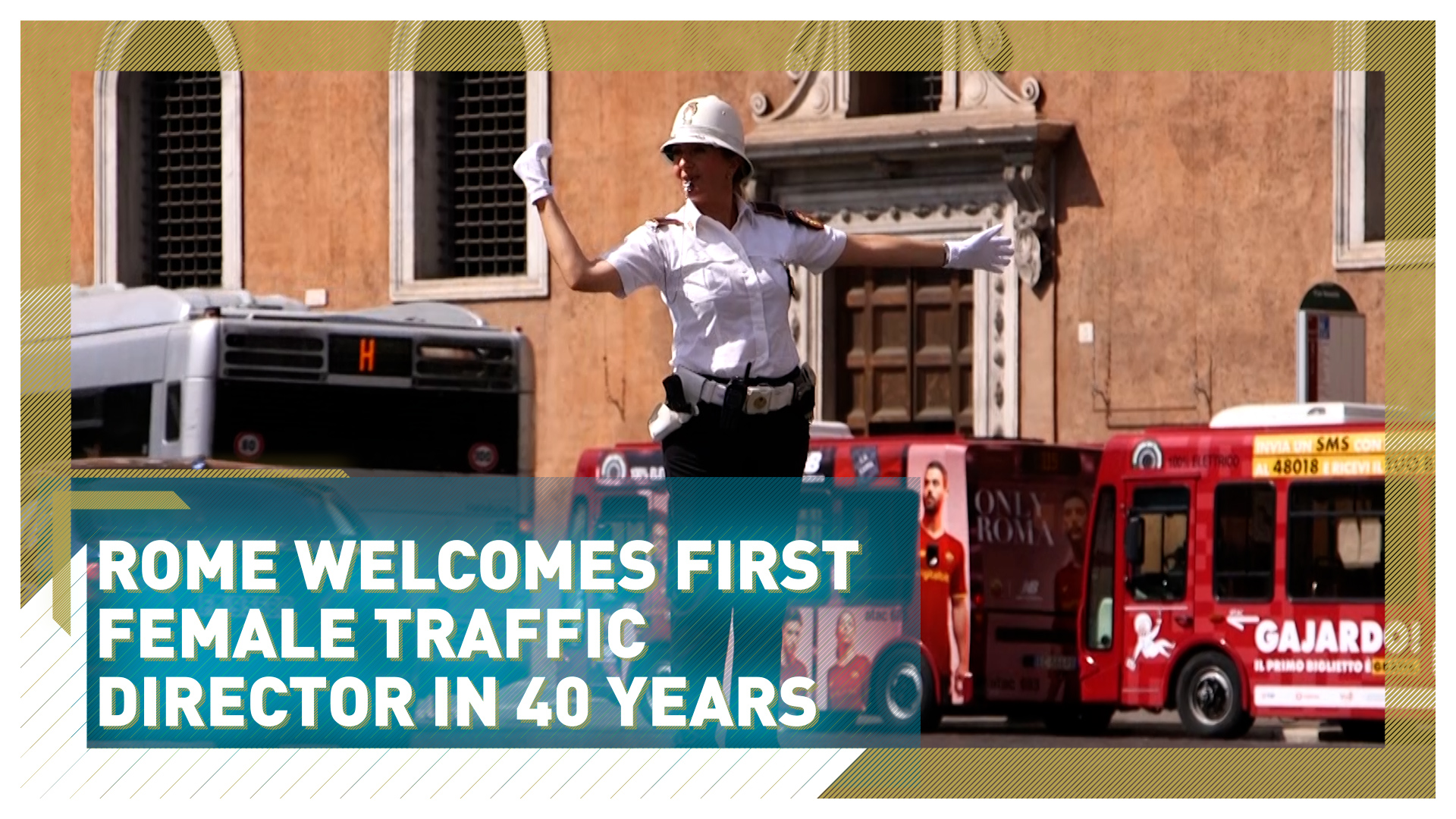 A woman is now working as a director at Rome's world-famous traffic podium, in a step towards gender equality in Italy's police force.

Cristina Corbucci, 43, said it's an honor to be appointed to the iconic position at Piazza Venezia, a crucial intersection in the Eternal City.

"It is a figure that is much-loved, for both Romans and tourists alike, because it is a symbol of the city. So, to be chosen for this role is a pleasure," she said.

The Piazza Venezia traffic officers have been made famous in several movies over the years and it has generally been considered a job for men.

But the political science graduate is changing the script, becoming the first woman in recent history to step on to the "conductor's" podium.

"We have to wear these white gloves to be more visible and we have to gesture very slowly. A bit like an orchestra director, because the drivers must be able to understand the indications. If we're not clear, we could cause an accident," she added.

Some had claimed that Corbucci was the first woman to take on this role, but she's in fact following the footsteps of a predecessor from 40 years ago, Simonetta Fioriti. 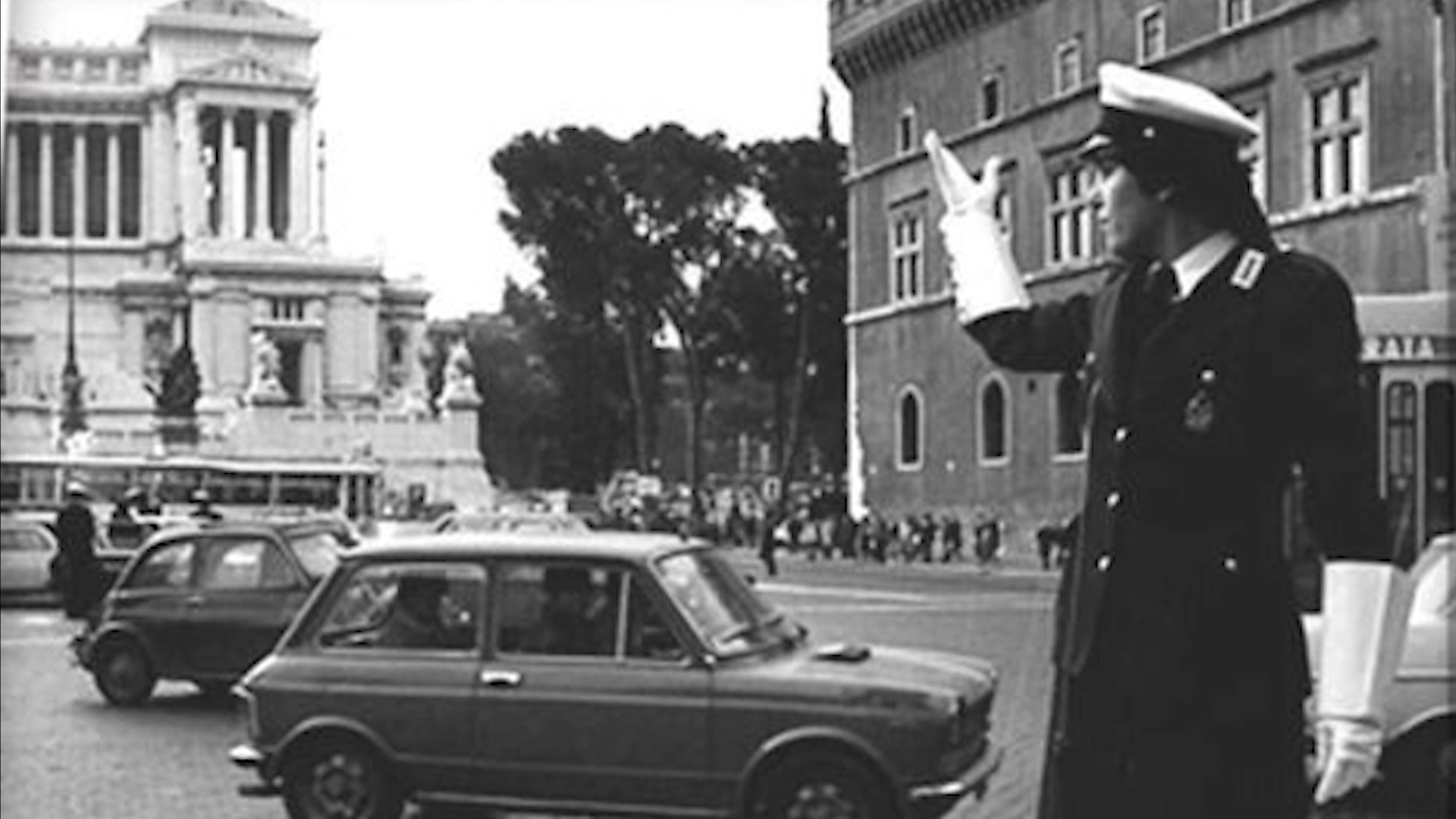 Simonetta Fioriti, a female traffic officer, working at the Piazza in 1981.

Simonetta Fioriti, a female traffic officer, working at the Piazza in 1981.

Her male colleagues said her taking this job signifies a shift in attitude.

"Yes, it's a culture change because we have many women in the local police force, but here in Piazza Venezia, historically, we were only men," said fellow officer Walter Zerbini.

Her teacher, Fabio Grillo, said her presence has been well received. "For her, the drivers smile. For us, they use swear words. This is a big difference," Grillo said jokingly.

"They encourage me. They cheer me on. It is fun," Corbucci affirmed.

The automated platform is the only traffic podium of its kind in Europe and officers must pass a three-month course to be eligible for the prestigious position.

Corbucci said the key to success is simple: "Study a lot, be serious, professional and prepared and then you will earn the respect of colleagues and the public."

Her colleagues also hope more women will take her lead.

"I prefer working with Cristina than with Fabio," said Zerbini with a smile. A sentiment shared by his male colleague. "So do I," replied Grillo, grinning.