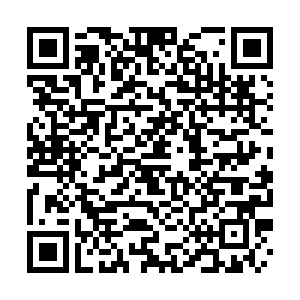 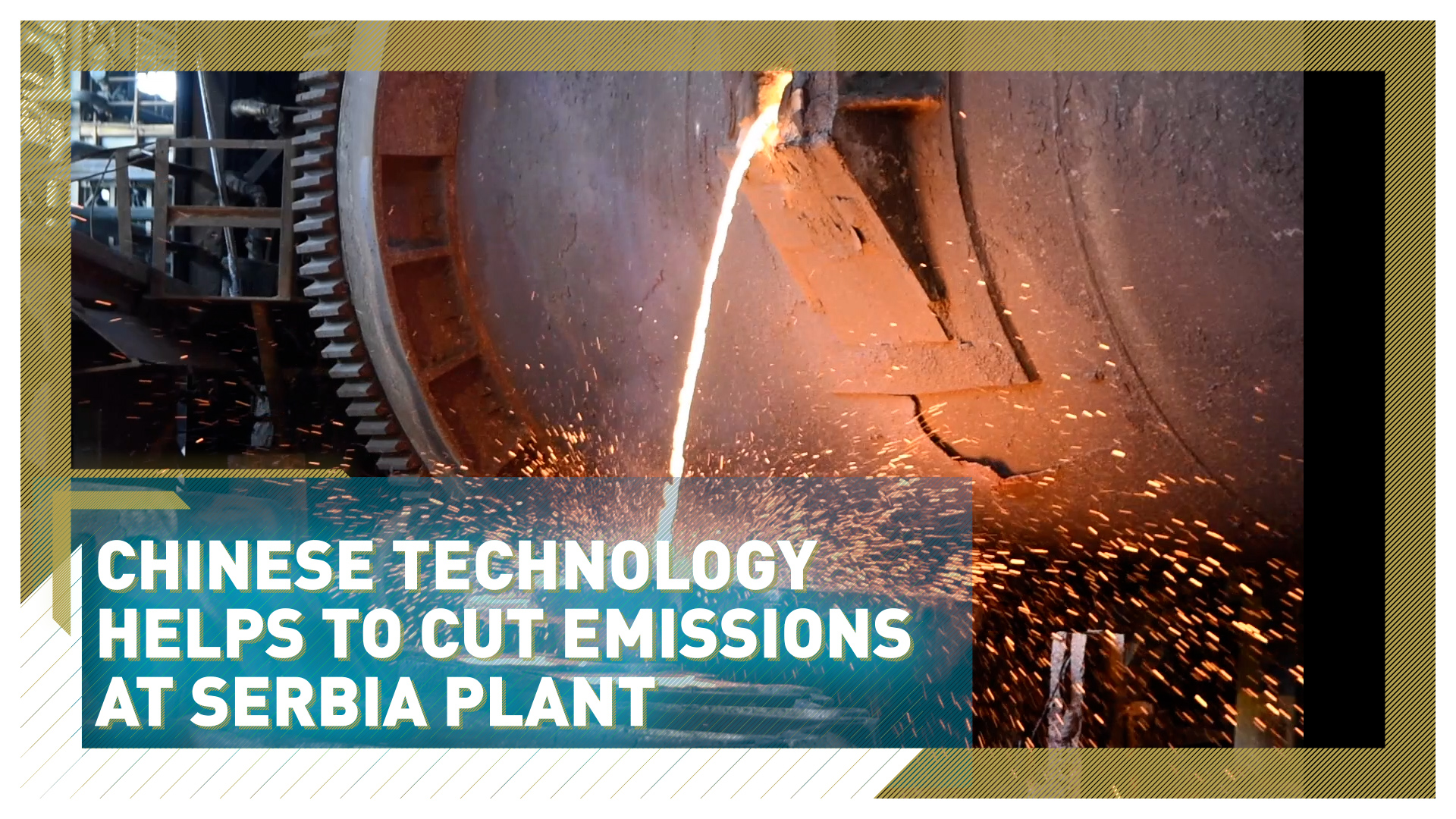 The city of Bor in Serbia has a decades-old air pollution problem due to its proximity to one of Europe's largest copper mines.

Excessive amounts of sulfur dioxide, a byproduct produced by the copper smelting plant, has threatened the health of its inhabitants and those living in towns and villages close by. But now, for the first time in the town's long history, that problem is on the verge of being resolved thanks to Chinese company Zijin Mining, which acquired the mine and its facilities in 2018.

The company vowed to invest heavily in the eco-revitalization projects and, as soon as possible, start the cutting emissions inline with EU standards. That was the highly expected news among the people in Bor, as they breathe in some of the worst air in Europe. Irena Zivkovic, president of There Is A Choice, a local non-governmental organization, shared some air pollution figures.

She added: "Five hundred micrograms are allowed per cubic meter of air and we had over 5,000 micrograms, recorded here at the measuring station in the City Park at the town's center." 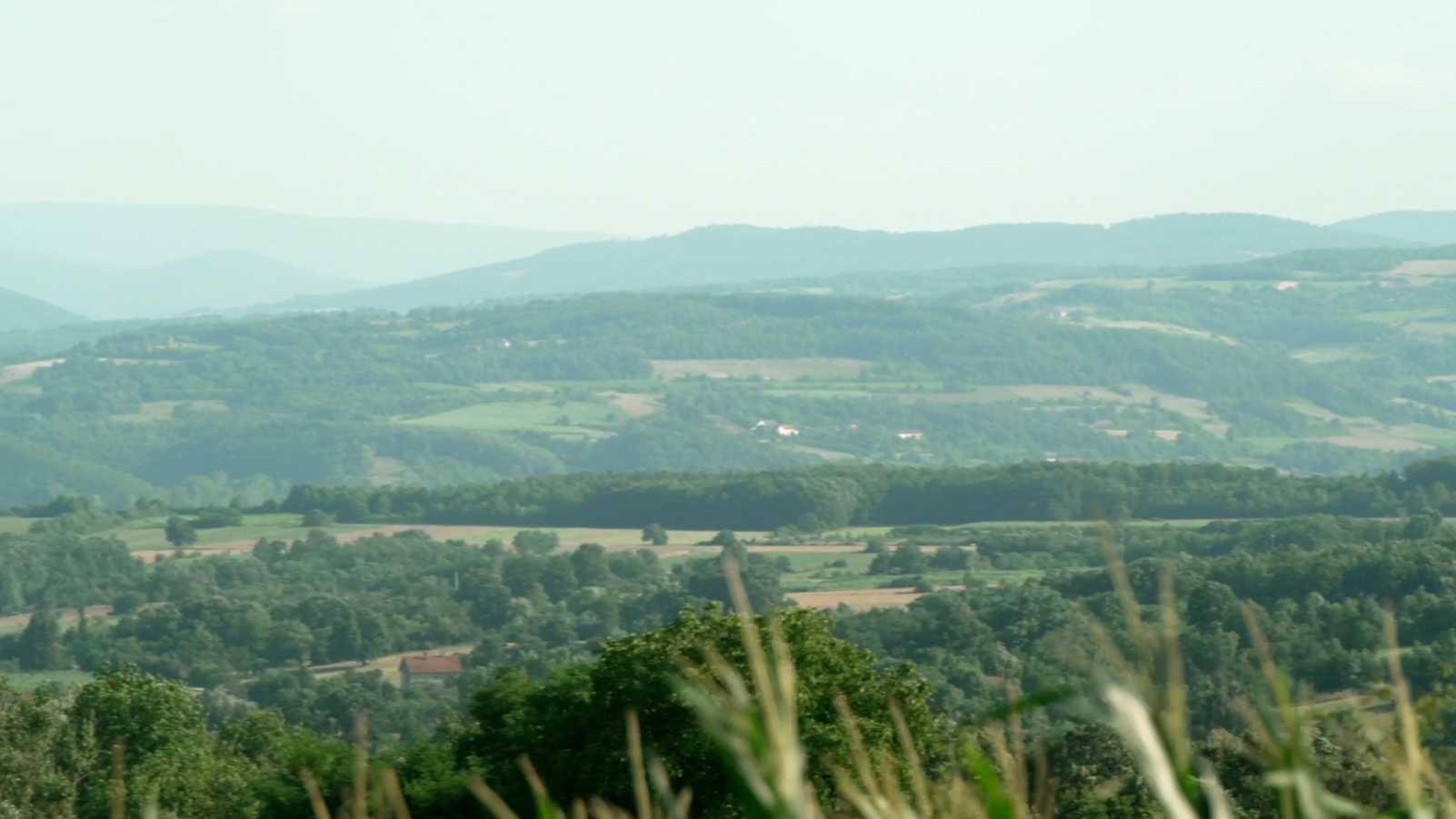 Bor, in eastern Serbia, has been battling a pollution issue for decades. /CGTN Europe

Bor, in eastern Serbia, has been battling a pollution issue for decades. /CGTN Europe

After Zijin took over the mine, due to the old technology already installed in the smelter those amounts of sulphur dioxide continued to exceed acceptable levels. But when the first investment cycle started, Zijin poured around $750 million into the rejuvenation of the facility. Out of that sum, $126 million was used for tackling the environmental problem. The first results of that endeavor should be felt this August, as Jian Ximing, general manager of Serbia Zijin Copper, told us.

"One of the most important work areas is the flue gas treatment system, which will start working this August. From then on, the emission of sulfur dioxide will be reduced by more than 95 percent. It means emissions in the future will account for less than 5 percent of previous levels, which will fulfill EU standards." 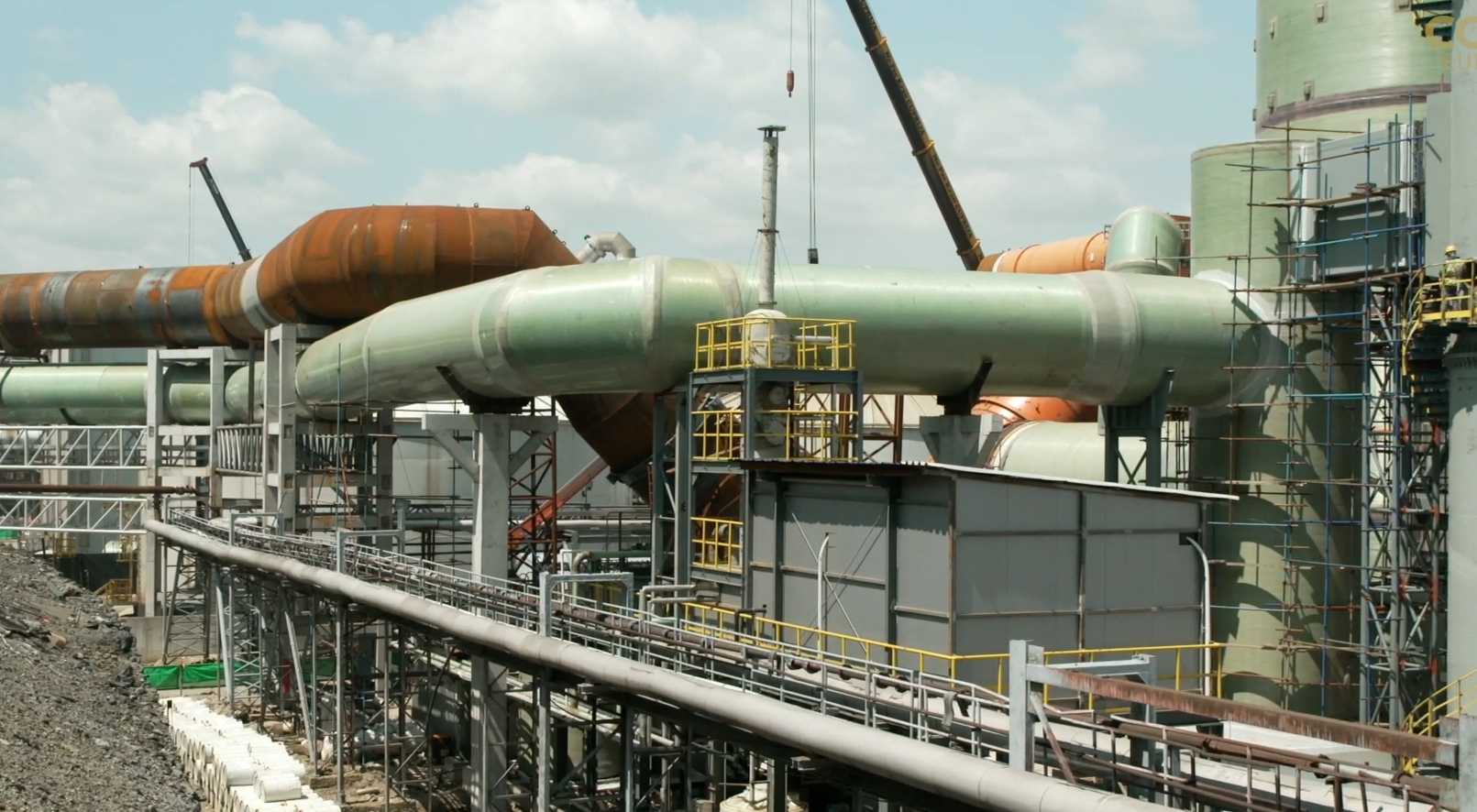 Sulfur dioxide, which had been pumped into the atmosphere, will be turned into 30,000 tons of gypsum every year in an enormous new facility that will be in operation soon. The gypsum, which can be used as a base for plaster will be sold to the construction industry.

The Serbian government considers the reduction of emissions as a top priority, as Deputy Prime Minister Zorana Mihajlovic told CGTN Europe during her visit to Zijin's plant.

"I'm here to support these efforts. Our ministry works a lot with Zijin and we communicate daily. We are interested in all these projects being finalized. We want to have increased smelter capacity, to open a new mine in October and we want the environmental protection to meet EU standards," Mihajlovic explained.

Since August, for the first time since copper processing started here, the citizens of Bor will be able to breathe fresh air.