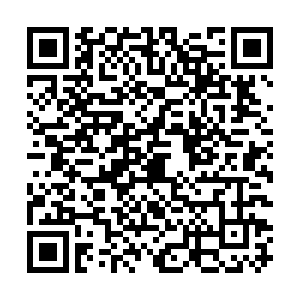 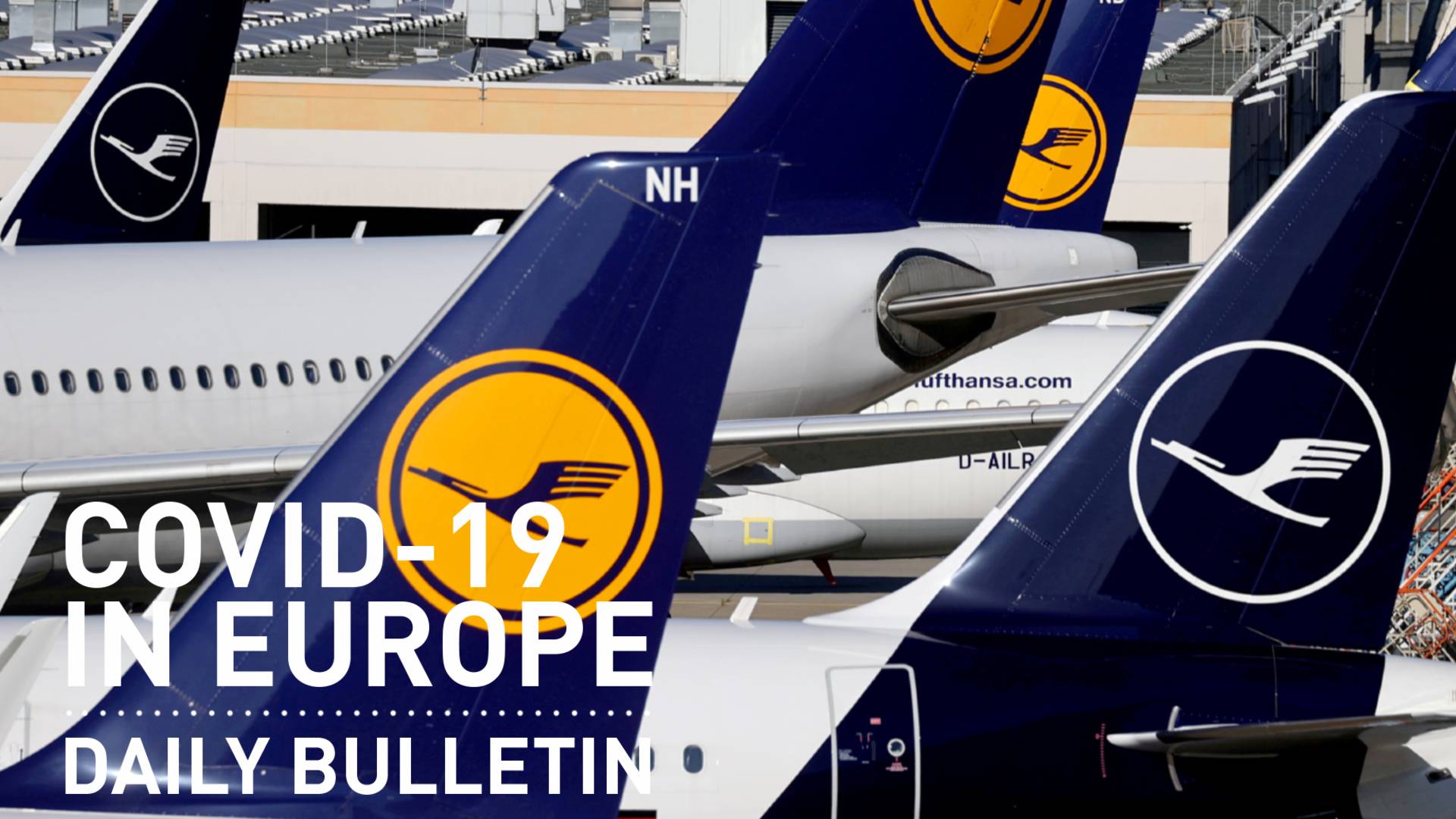 · The EU hailed its vaccine drive a success, as European Commission President Ursula von Der Leyen declared, "The EU has kept its word and delivered" by reaching 70 percent of EU adults with at least one dose of vaccine by July. "These figures put Europe among the world leaders," she added.

· Germany is preparing to tighten arrival requirements, asking every traveler to provide a negative test result – not just those from "high-risk" areas. It is to curb a recent rise in cases. It is unclear when the change will happen, but "the coordination in the government on this is under way," a spokesperson said.

· UK Prime Minister Boris Johnson urged the public to remain cautious despite six days of falling numbers of COVID-19 cases in the country. "It is very, very important that we don't allow ourselves to run away with premature conclusions about this ... people have got to remain very cautious and that remains the approach of the government," he told reporters as he finished his stint as one of more than 500,000 people who were told to self-isolate in the past fortnight.

· The World Bank has announced a new "financing mechanism" for poorer nations to buy COVID-19 vaccines. Using the existing COVAX program, countries will now be about to team up and use World Bank funds to buy jabs, based on what's described as aggregated demand.

· The UK has extended the daily test program replacing isolation for close COVID-19 contacts, and around 1,000 new test sites will be set up for the expanded range of "key workers."

· Greece will begin to vaccinate 12 to 15-year-olds in August, perhaps as early as next week, according to Health Minister Vassilis Kikilias. He said the vaccines will be optional, but the vaccination committee said the step was taken to curb rising infections in children.

· The European Commission has approved a German bailout for charter airline Condor, which said it needed $620 million following losses caused by the pandemic. The Commission has also approved funds for other airlines including TAP and Lufthansa, despite opposition from Ryanair.

Hungary is selling 200,000 doses of the AstraZeneca vaccine to Portugal. Foreign Minister Peter Szijjarto left Hungary with a shipment of vaccines bound for Lisbon on Tuesday to finalize the sale.

Czechia's government will further ease  restrictions as COVID-19 data improve. From Sunday, 7,000 people can attend outdoor sports and cultural events – 3,000 people will be allowed indoors if they can show a vaccine or recovery certificate or negative test. Dancing will be allowed again at nightclubs and swimming pools can operate at full capacity.

According to the Czech Health Ministry, the Delta variant has become dominant in the country, making up 80 to 90 percent of infections. However, the number of new cases has been dropping for eight days to Monday, suggesting a higher rate of vaccination is helping bring transmission under control.

More regions in France are reimposing restrictions to fight the spread of the fourth wave of COVID-19 infections. Face masks are once again obligatory in outdoor public places in 21 departments.

Many regions are also forcing bars and restaurants to close at 11 p.m. local time. Holiday destinations are trying to deal with the surge in cases in areas including the Atlantic coast, Nice, and Corsica. Northern Corsica is also banning gatherings of more than 50 people at weddings or birthdays unless they have permission from the police.

More than 40 million people have now received at least one dose of a coronavirus vaccine but the number of hospitalizations and people being treated in intensive care is still on the rise.

The rate of infection of COVID-19 in the UK is continuing to fall. On Monday it dropped to 24,950 infections on the day. This is 15,000 cases fewer than a week ago.

The numbers have been falling for the past six days. But UK Prime Minister, Boris Johnson, says the country is not "out of the woods yet" and should remain cautious. England dropped almost all its restrictions on July 19.

However, senior scientists say it's too early to tell whether the reopening has impacted case numbers. Possible reasons given for the recent fall in infections are summer weather, schools closing for holidays, and the end of the European Soccer championships.

Meanwhile, the government says it will open 1,200 new COVID-19 testing sites for workers so that they won't have to self-isolate if they come into contact with someone with the virus.

At least 70 percent of the adult population in the European Union has now received at least one dose of a vaccine, while 57 percent are fully vaccinated. European Commission President Ursula von der Leyen said on Tuesday the EU "had kept its word and delivered" on its pledge, but warned that the Delta variant "is very dangerous" and urged every eligible person to get vaccinated.

The news comes as new infections continue to spike across the bloc and some member states introduce new restrictions. Doctors are also warning that due to Delta's high transmissibility and virus load, upwards of 98 percent of the entire population may need to be fully vaccinated to reach herd immunity.